The town near this hidden abandoned bunker complex looks back on a particularly dark history directly linked to the euthanasia killings during the Third Reich. The bunkers however were built during the 1970s as a command post for gathering intelligence and as a switchboard for the military district in the North of East Germany. A submarine communications cable connected this part of the facility to a bunker of the Secret Police across a nearby lake. This area of Eastern Germany was firmly in the hands of the National People's Army (NVA) and the Secret Police (Stasi).

The distinctive secrecy surrounding this place soon became the stuff for legends and rumors about 25 underground bunkers, chemical weapons and intermediate-range ballistic missiles - none of which were true. 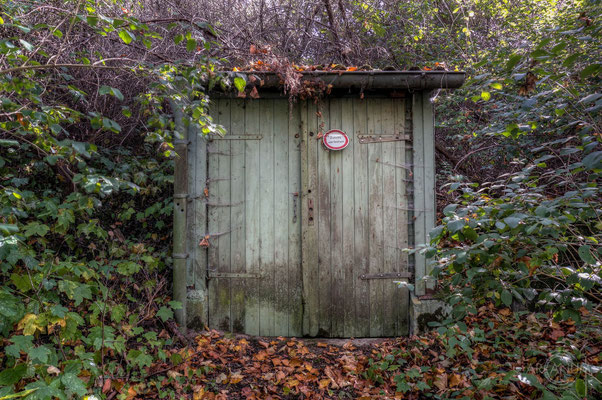 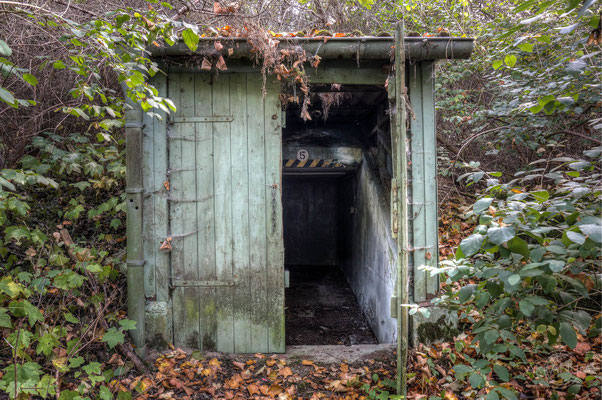 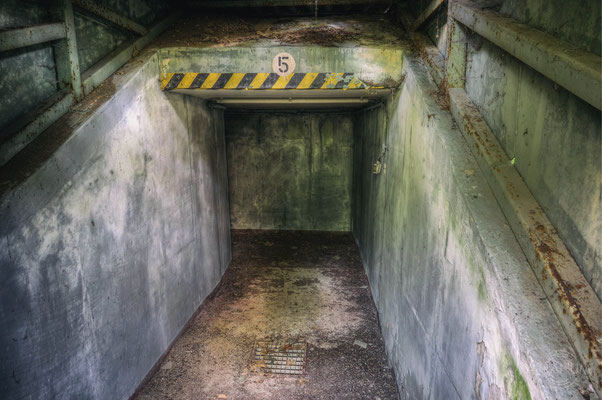 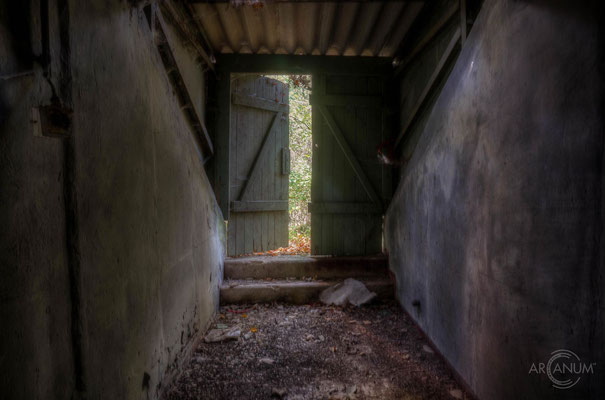 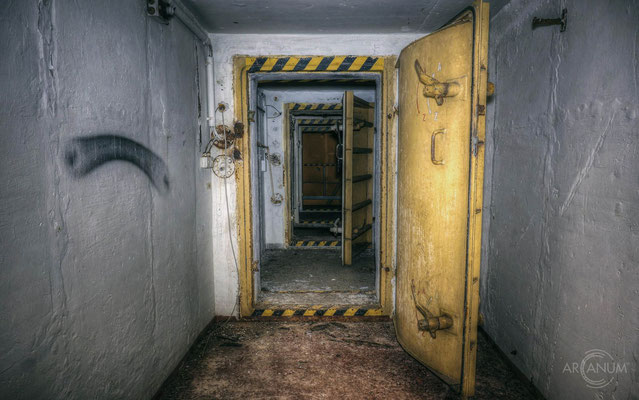 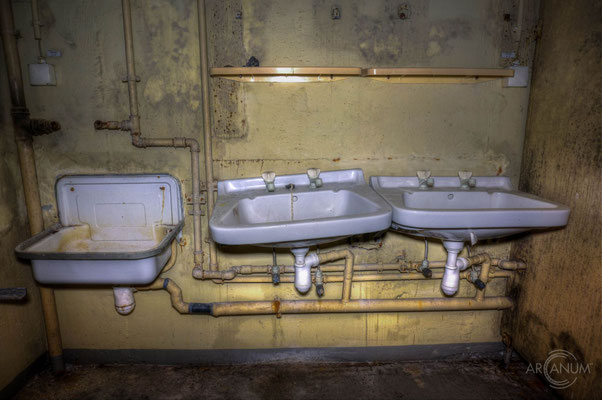 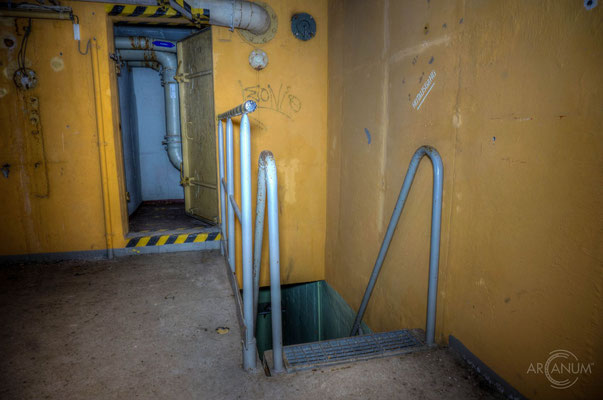 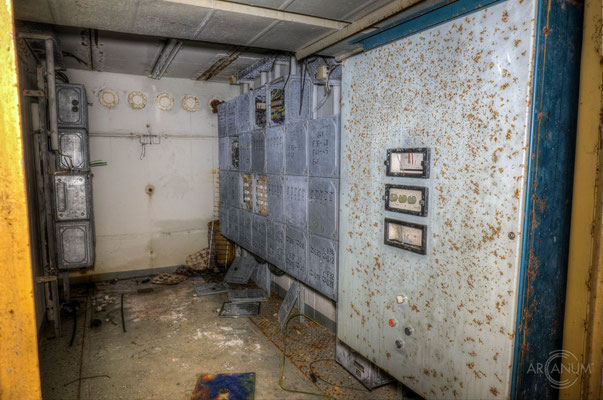 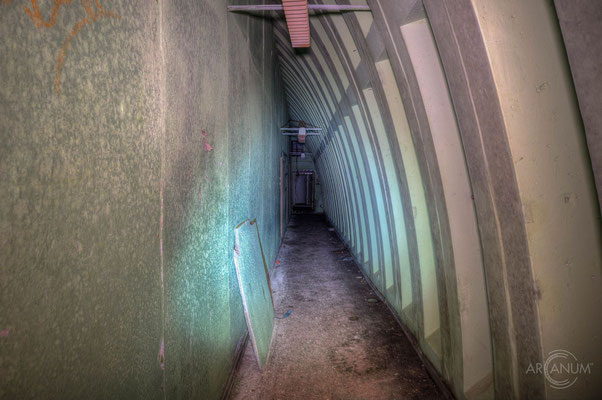 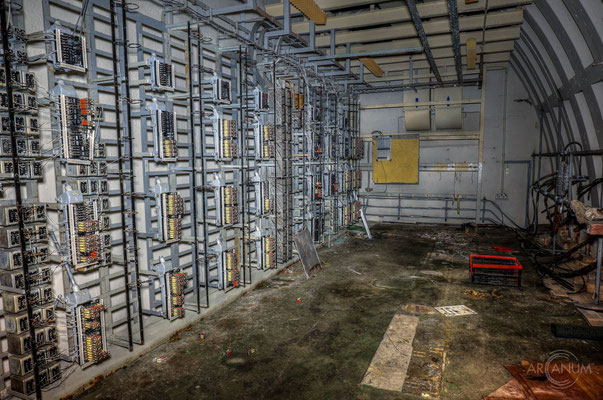 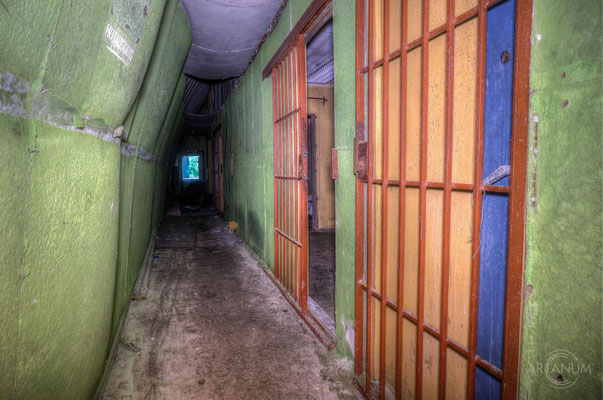 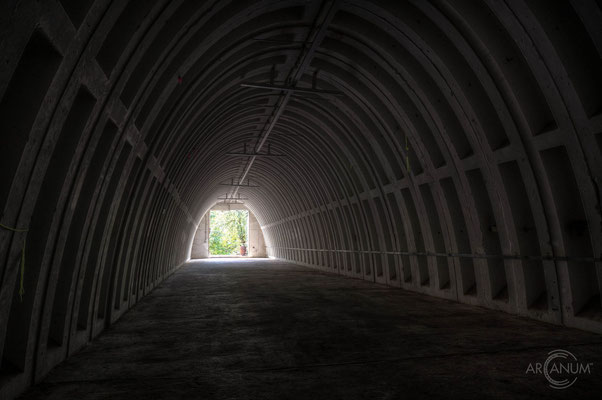 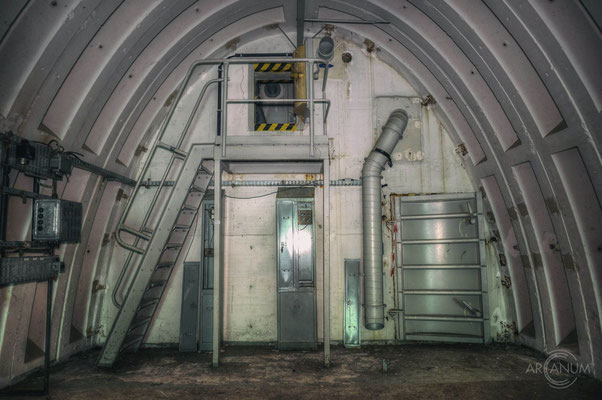 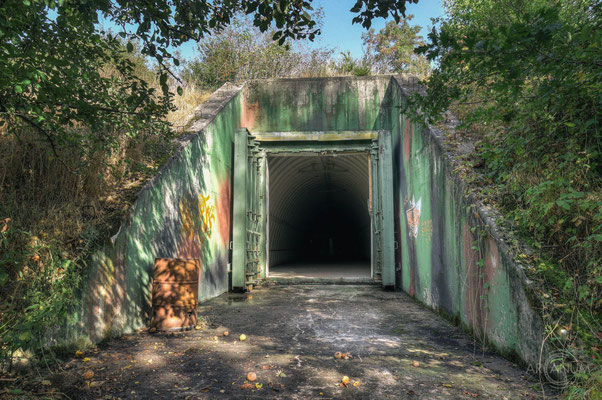