From 1941 until 1945, a factory for the produkction of hydrogen peroxide was operated in the Harz region of Germany. Hydrogen Peroxide was used in the Third Reich as fuel for rocket propulsion, fuel for submarines and torpedos as well as launching assistance for airplanes.

The first industrial use of the area took place in 1897 when a chair factory was founded. This factory was operated until shortly before World War II.

When in the 1930s the demand for hydrogen peroxide in the German Navy increased the fuel factory was constructed and began operation in 1941.

After the war, the facilities were dismantled and shipped to England.

All remaining overground facilities were demolished, except for the administration building which was used as a garrison by the French Army after the war. 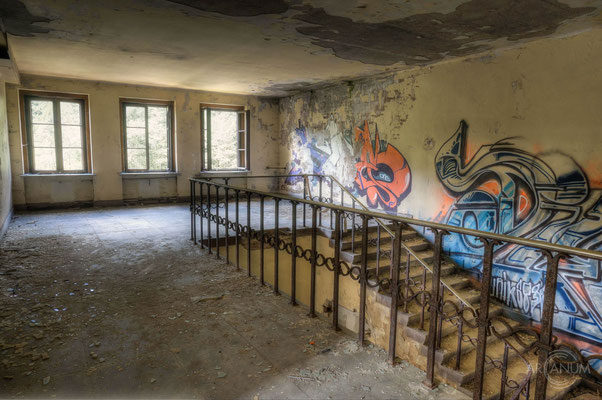 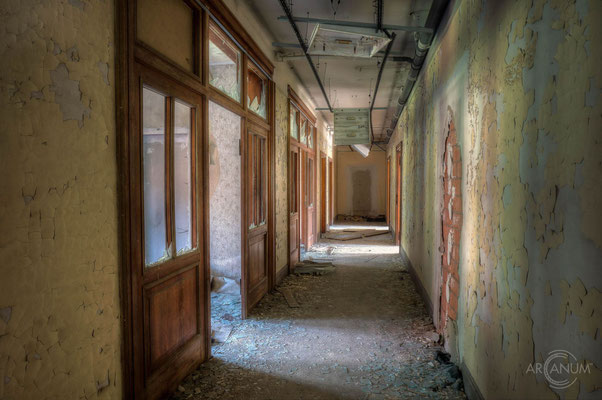 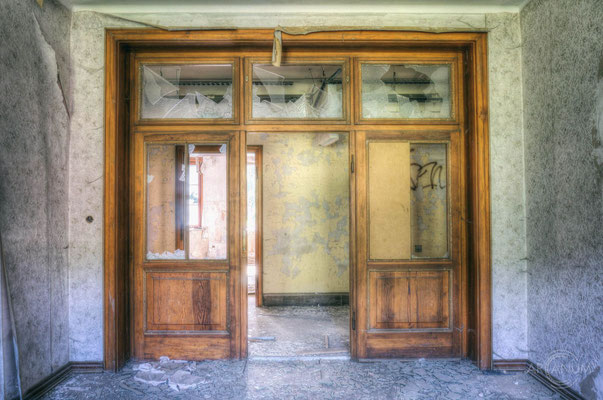 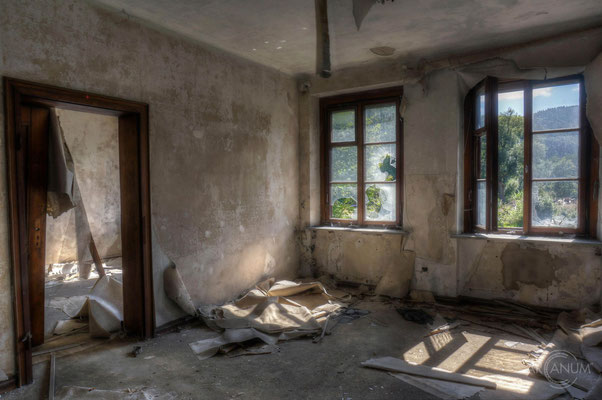 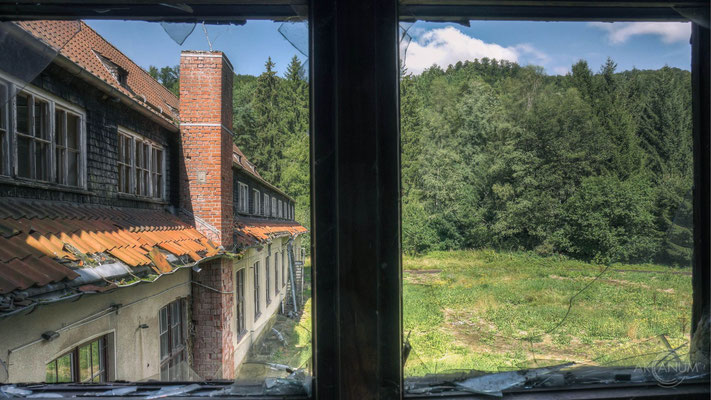 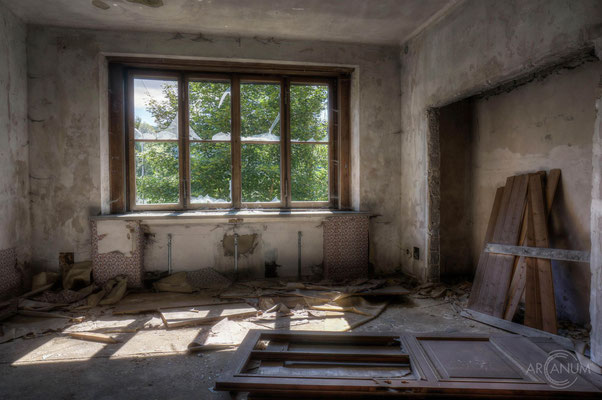 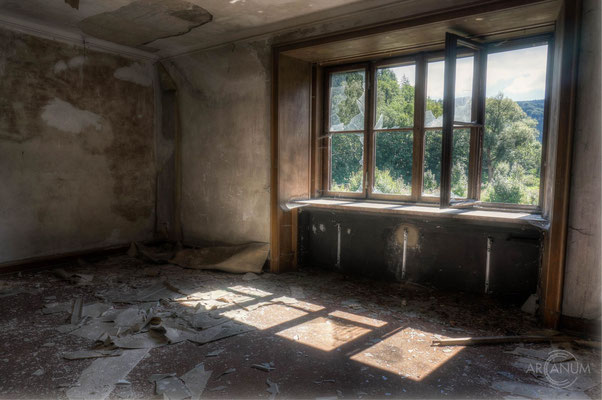 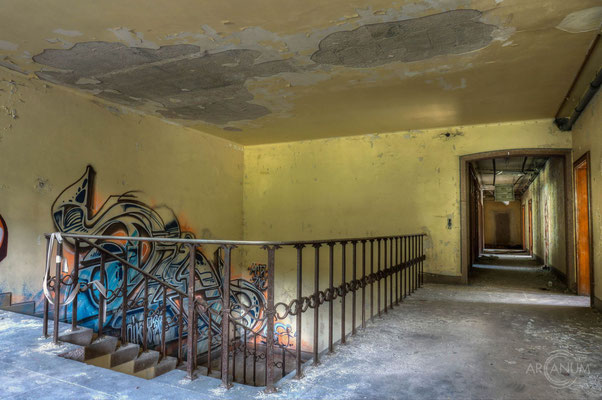 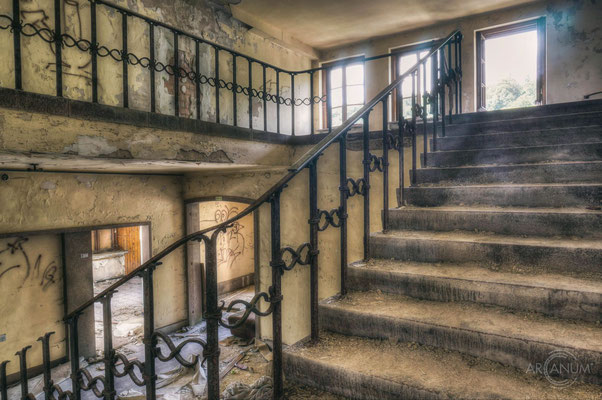 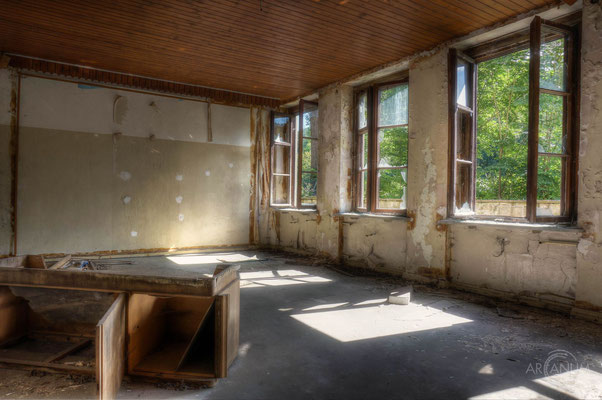 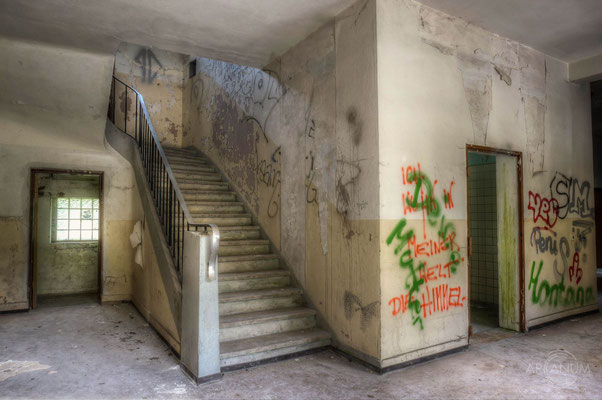 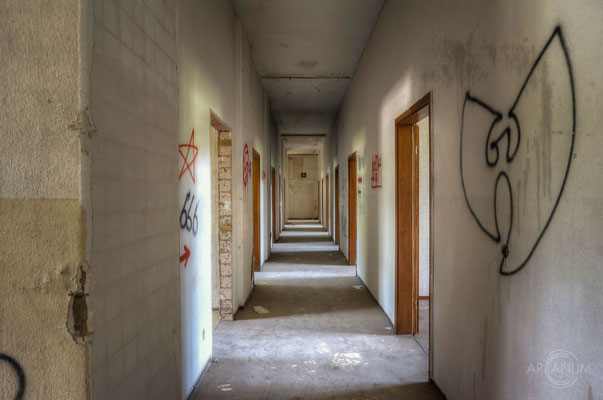 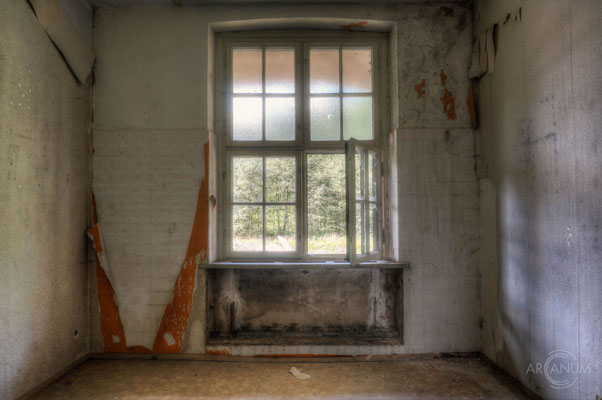 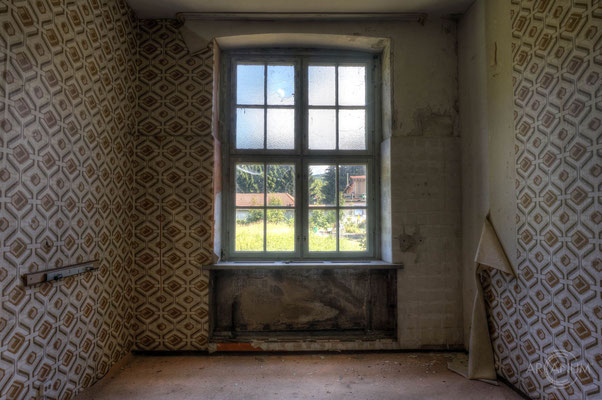 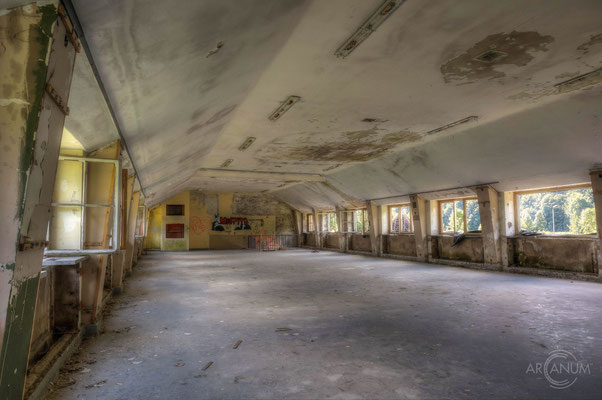 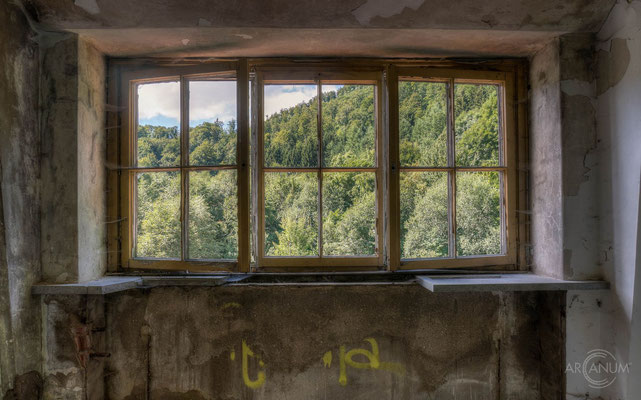 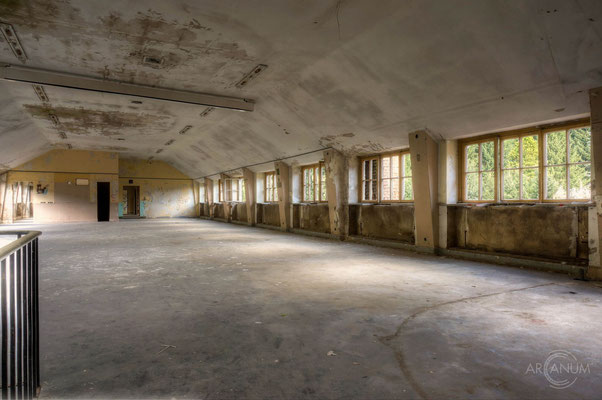