To react to the changing threats in the cold war due to the introduction of supersonic jets to various air forces, it was decided at the beginning of the 1960s, that the German Bundeswehr was to be equipped with US-produced Anti-Aircraft Missile Systems wich should substitute the greatly overchallenged older tube artillery.

To combat targets in high altitudes (mainly bombers), the Nike Ajax (later Nike Hercules) system was chosen; the mid- and low-altitude range was to be coverd by the HAWK system.

At the height of the cold war, there were was an overall 36 systems active for the German Luftwaffe.

Grouped together with Dutch, Belgian and American units, these HAWK-troops made up the so-called HAWK-belt, which extended from the Danish border in the north to the Austrian border in the south.

The sites were chosen in a way that even in the case of a malfunction or failure of one or more systems the spheres of action overlapped and allowed for compensation.

The last two German HAWK-units were put out of service after the Luftwaffe had switched to the superior PATRIOT system.

The photos in this gallery are from a HAWK site in the far north of Germany. 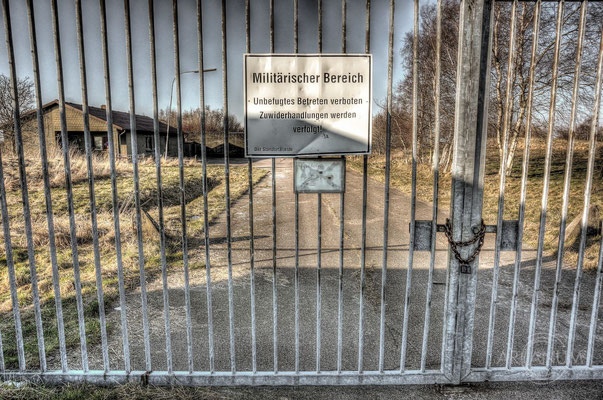 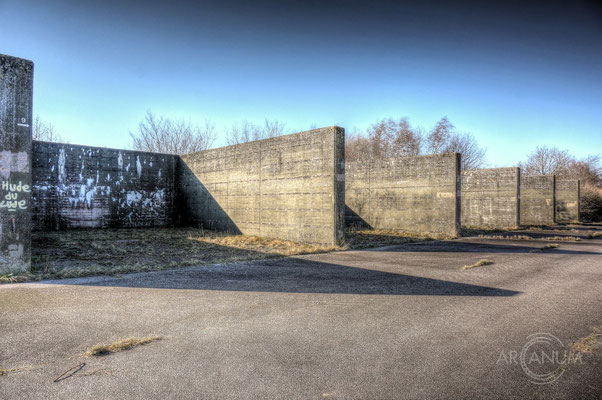 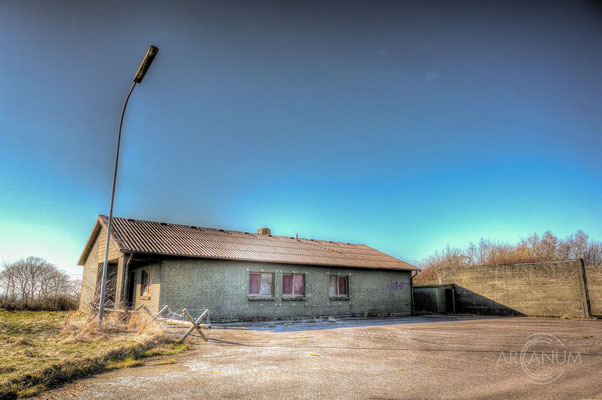 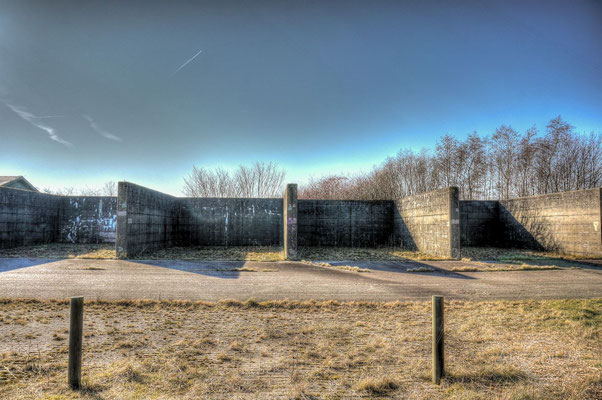 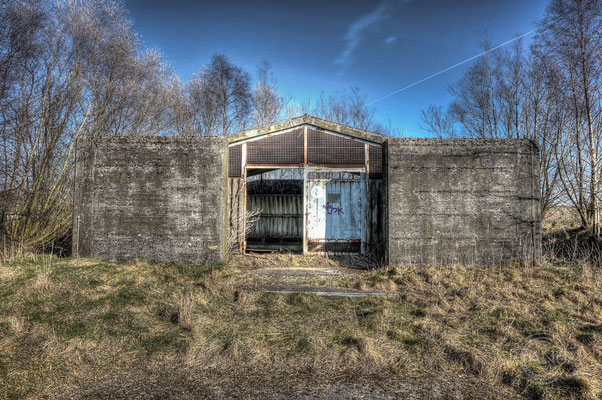 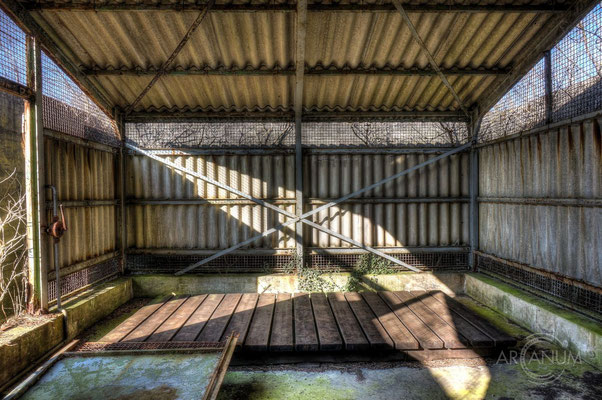 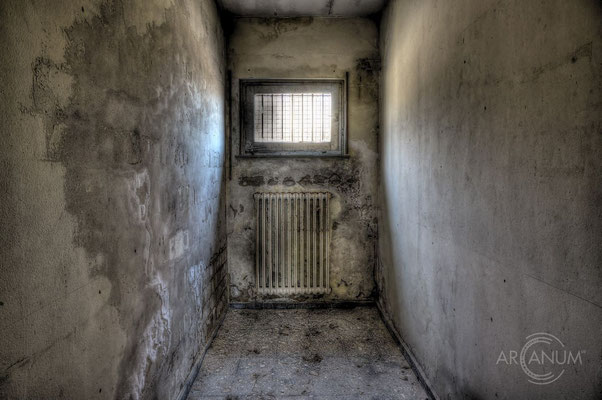 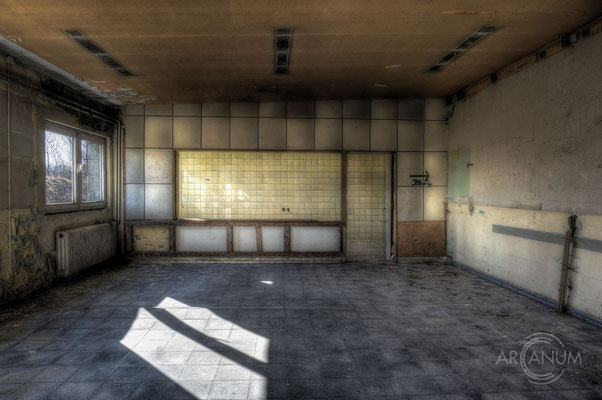 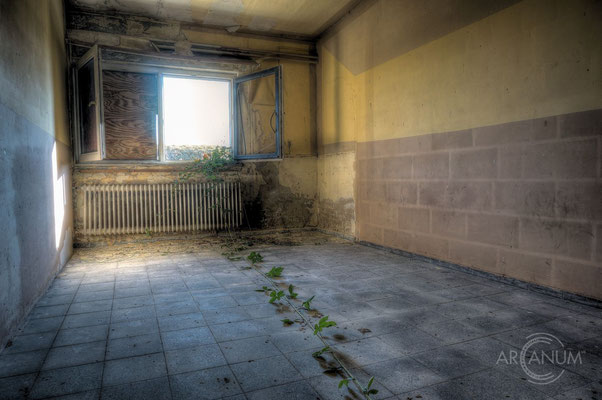 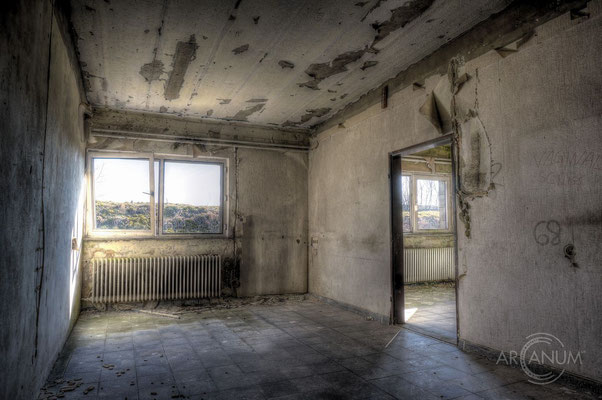 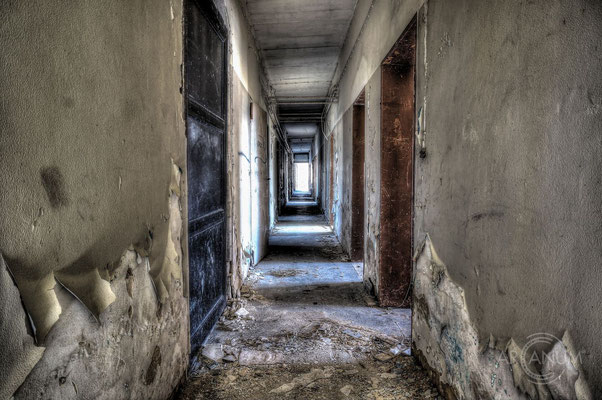 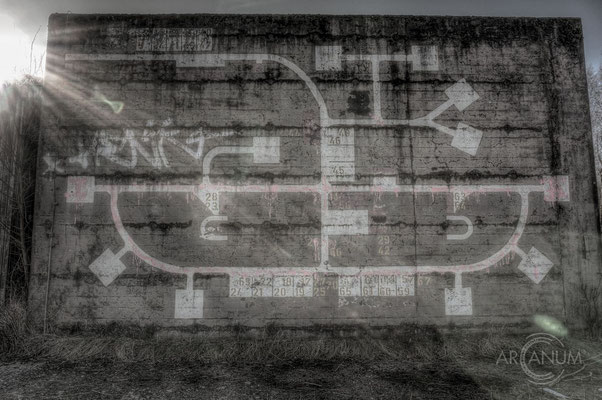 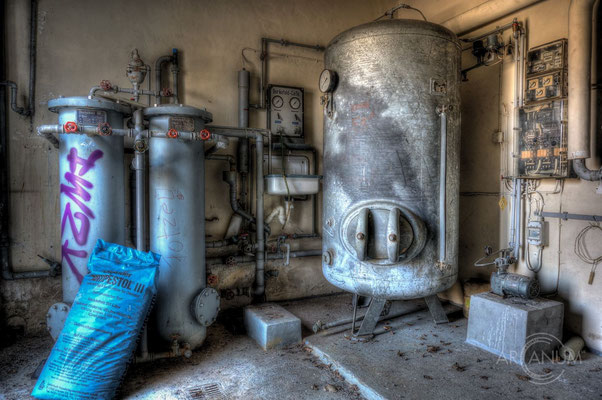 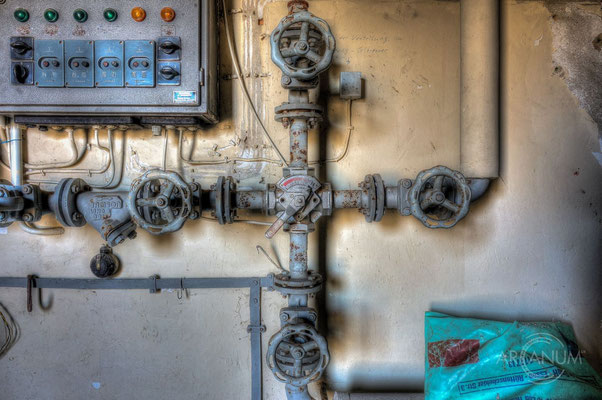 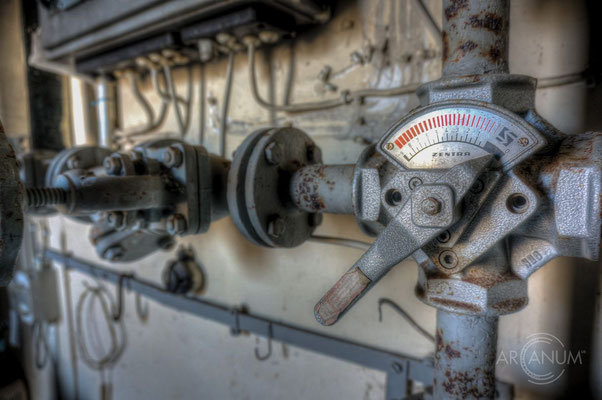 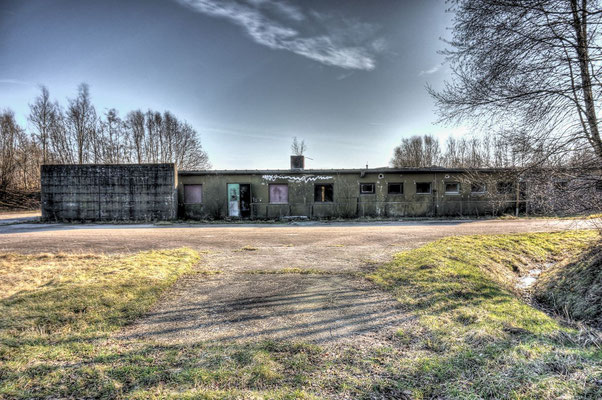 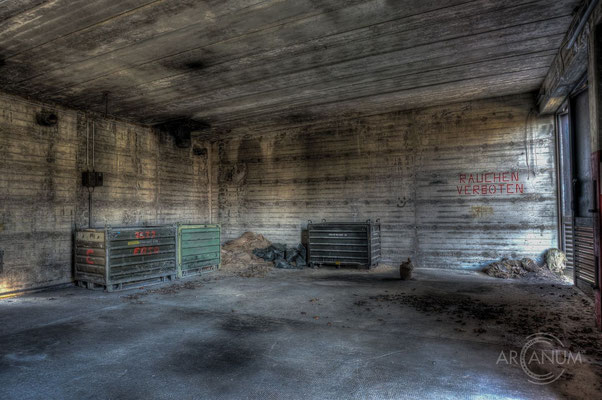 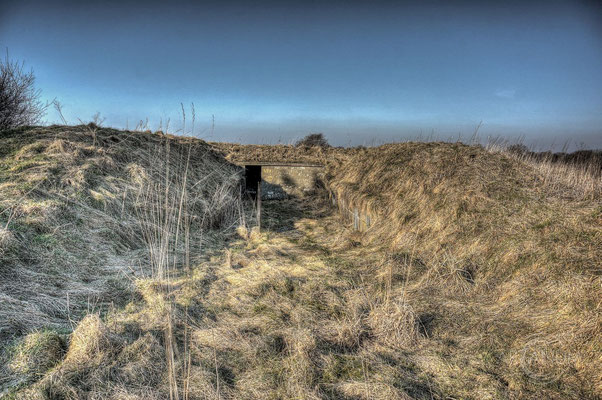 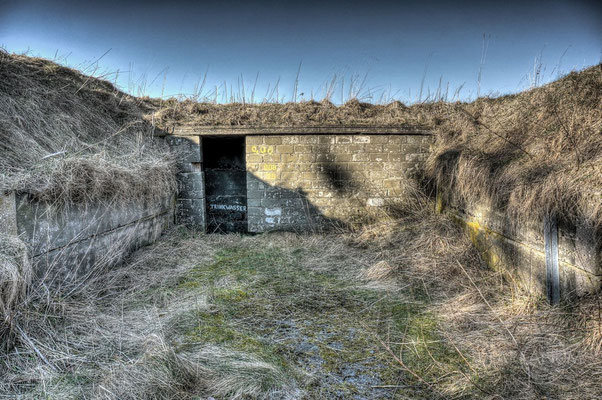 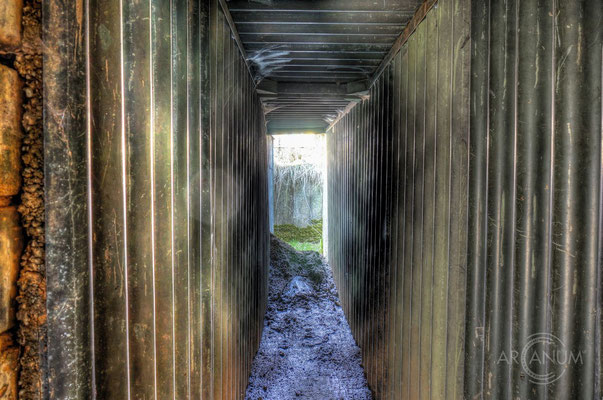 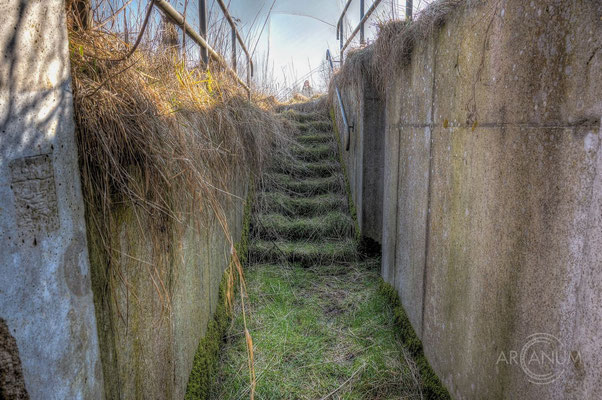 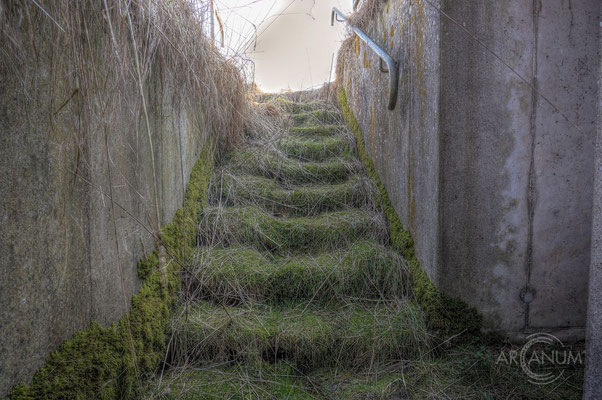 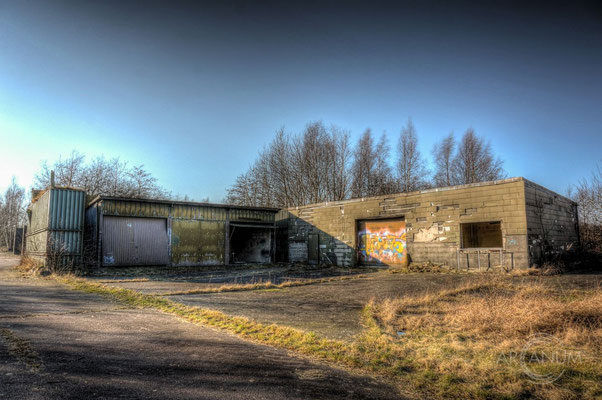 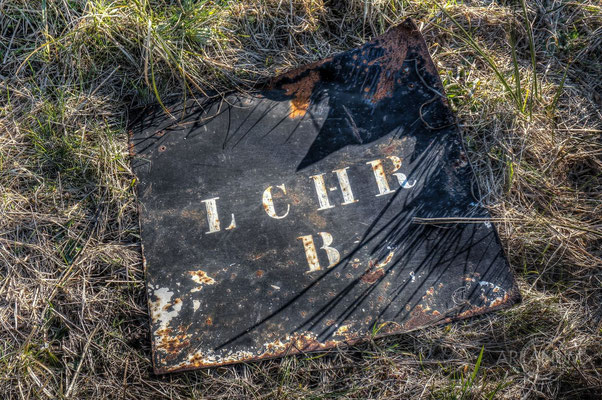 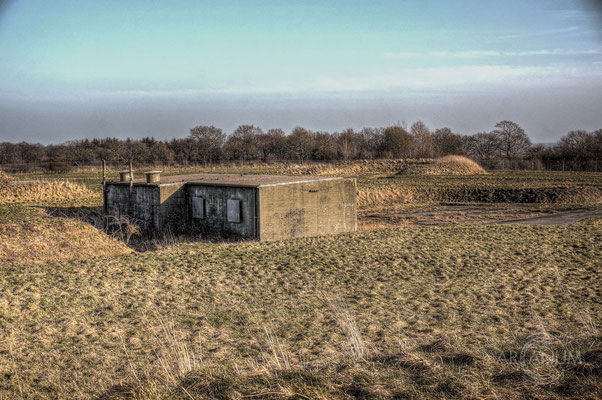