This facility was planned in 1935/36 and construction started in 1937. Craftsmen were used as workers, but also foreign workers from Poland and Upper Silesia and even french civilians.
Train tracks were built to connect the facility to the normal German Rail network and led right into the big loading hall.
On the western bank of the lake was a wooden landing pier the reached to the center of the lake which was connected to the nearby channel.
Flexible rubber piping facilitated the fueling of tankers and even submarines.
More than 60 underground tanks were built in two sizes: Height 6 meters, Diameter 50 meters and Height 8 meters, Diameter 61 meters.
The facility was given up in 1944 before construction was even finished. 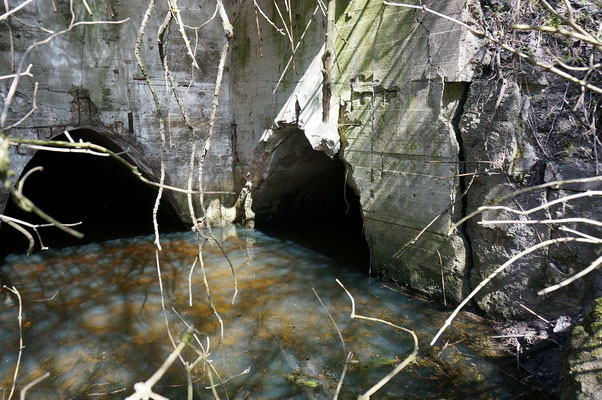 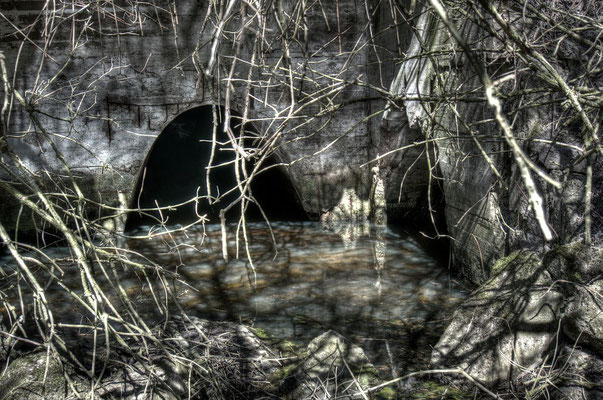 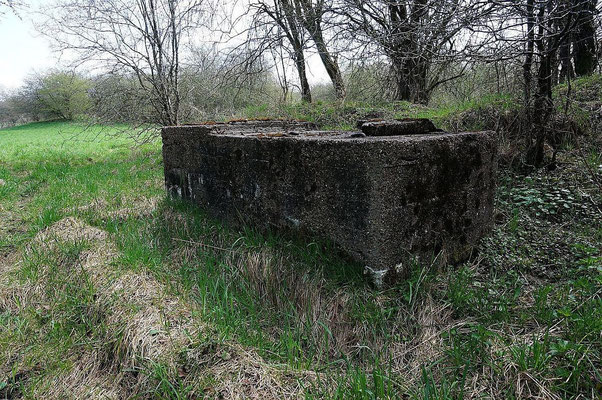 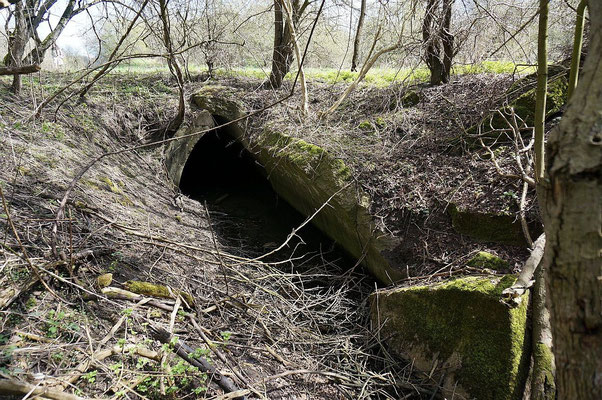 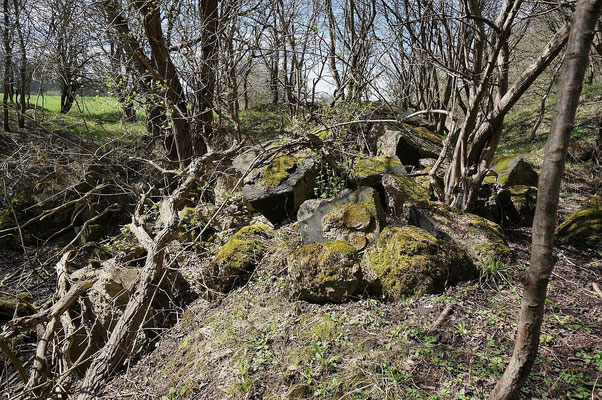 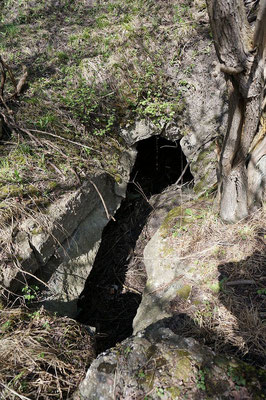 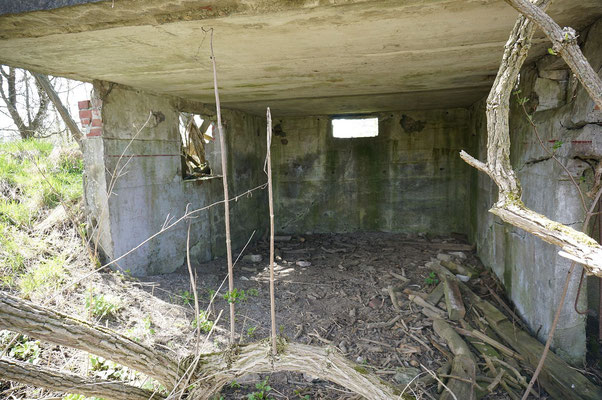 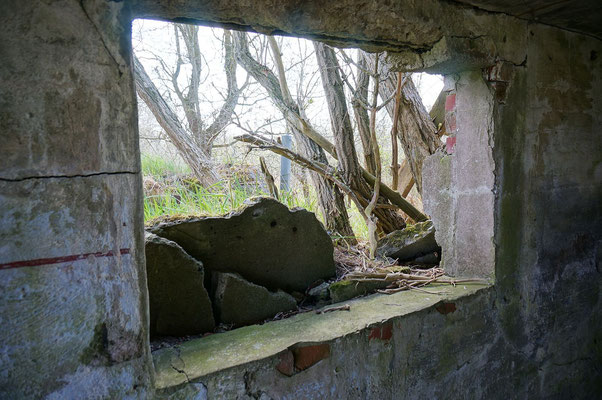 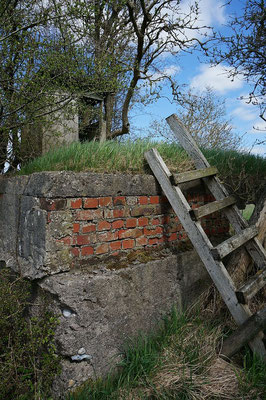 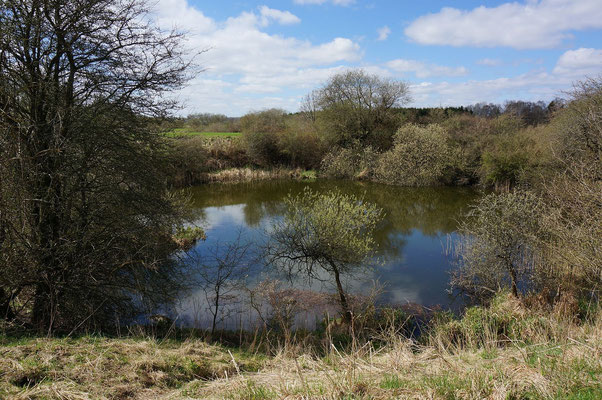 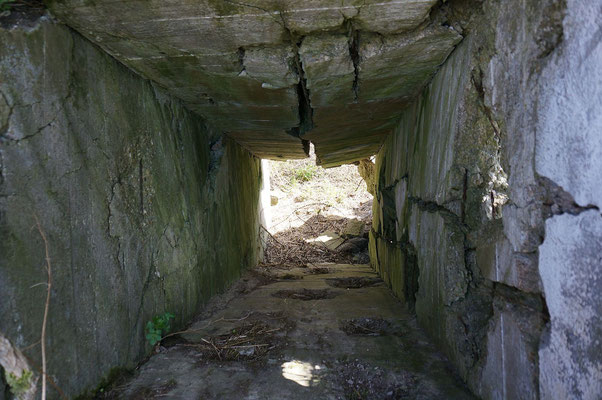 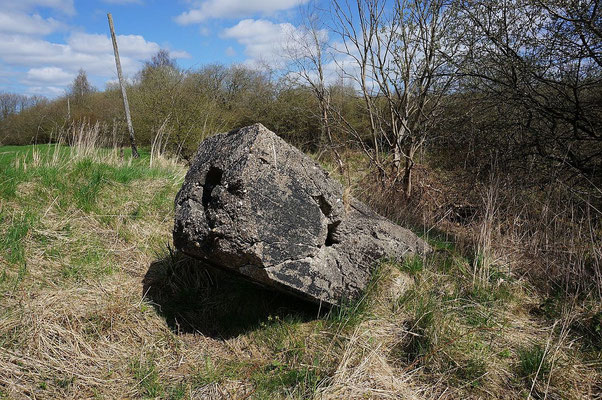 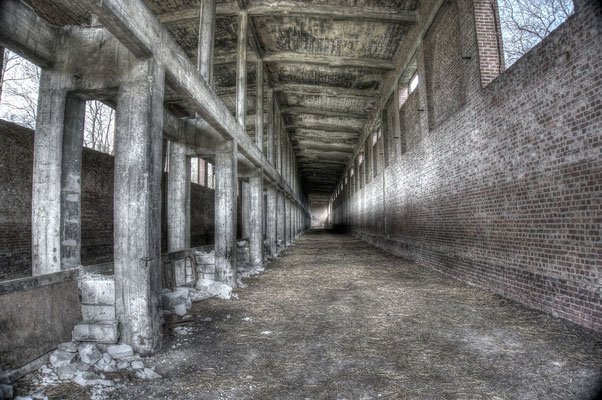 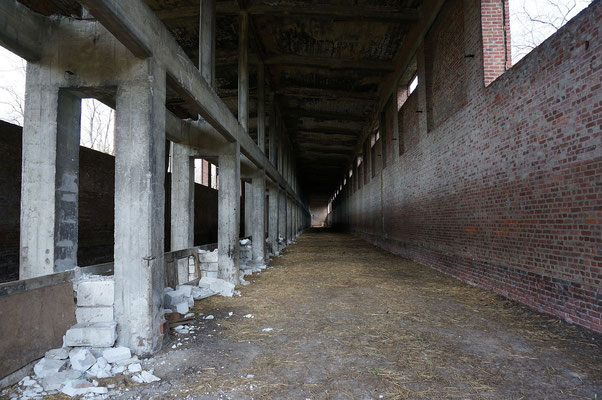 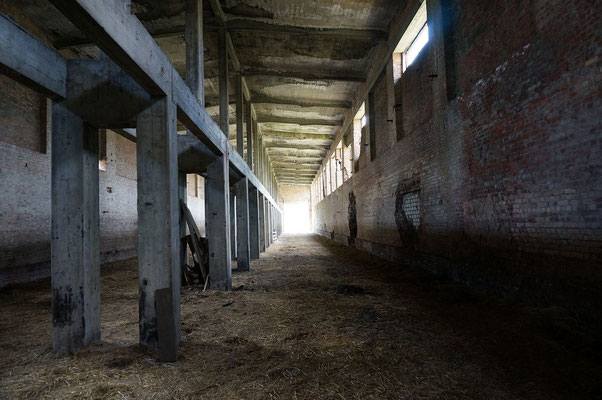 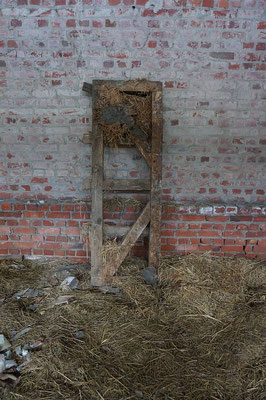 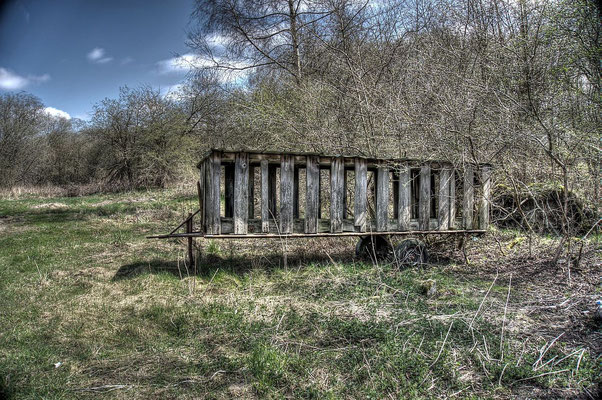 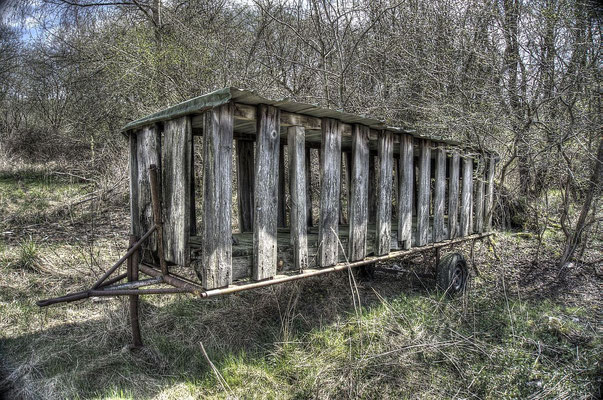 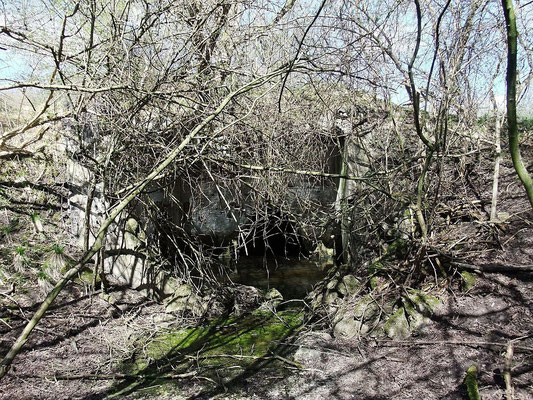 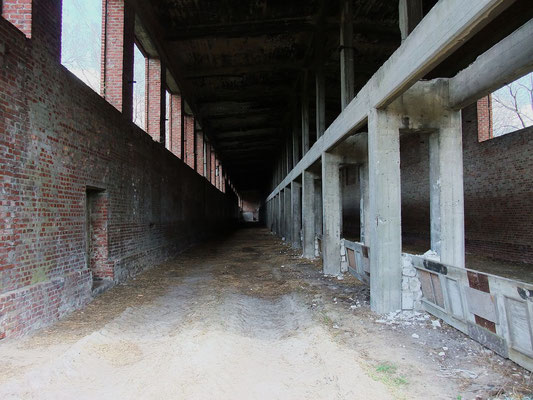 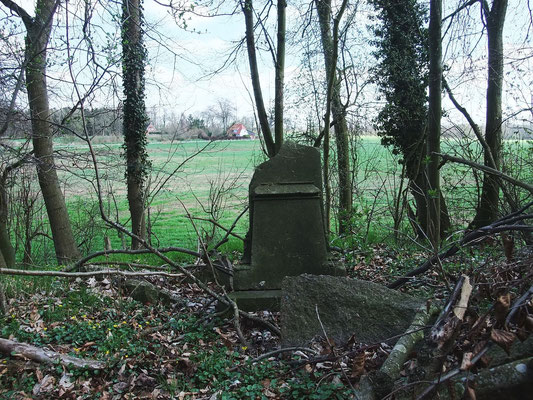 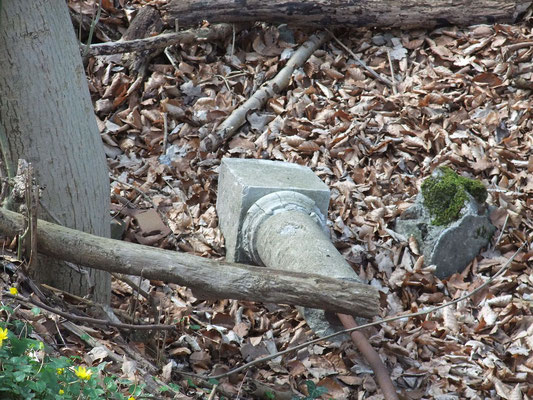 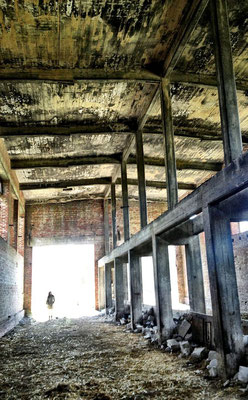