This object was just a little something extra we found on the way somewhere else.
It is the abandoned gas station and car/tank wash of a former military base.
I had found it on Google Earth. The pattern on the satellite image showed clearly that this used to be a military installation.
So we checked it out and foud out that all of the other buildings are in use. There is a training ground for the local firefighters, the Red Cross has offices there and there is a youth center.
These remains of the military base`s motor pool are the only things left to tell the story of a former East German air defense missile brigade. There are some comments to photos of this base on the internet that point out that those who were stationed there did not really have a good time... 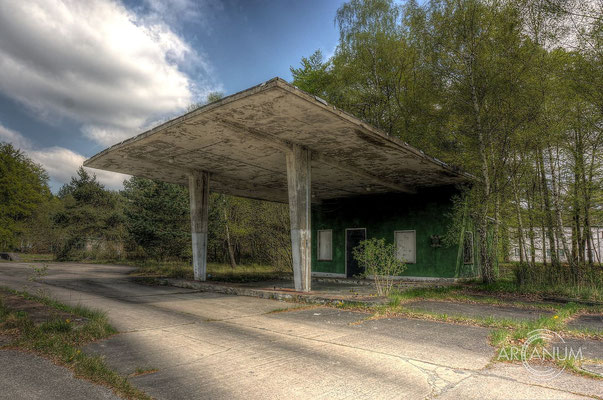 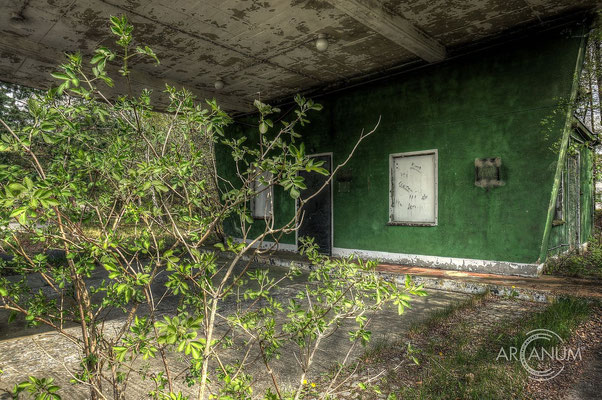 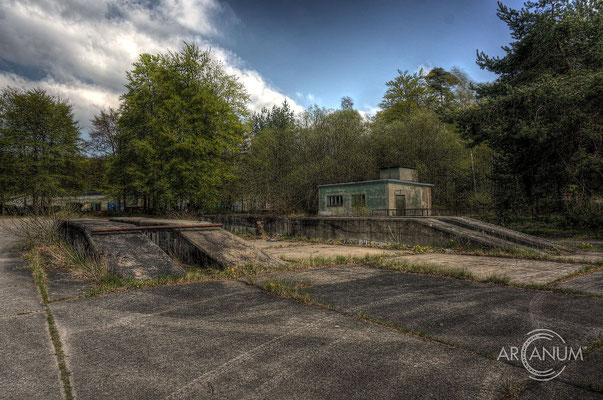 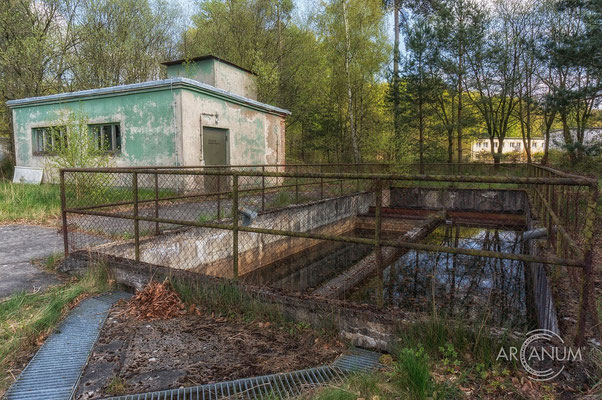 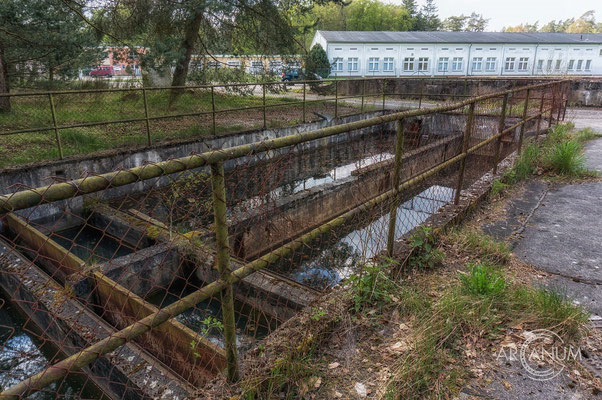 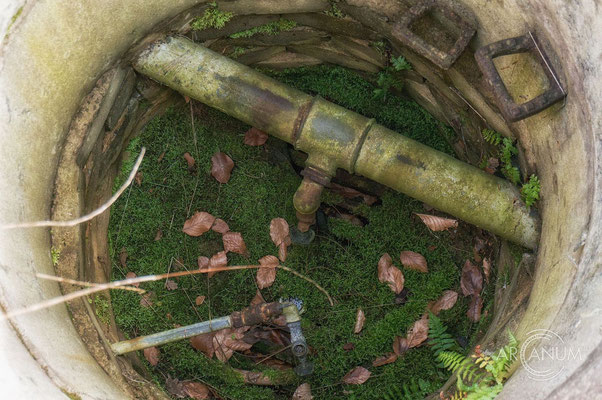 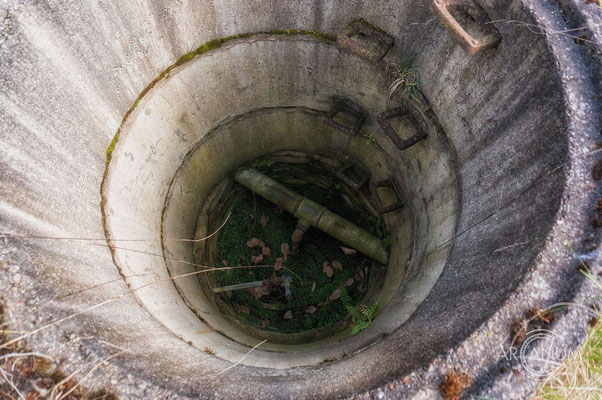 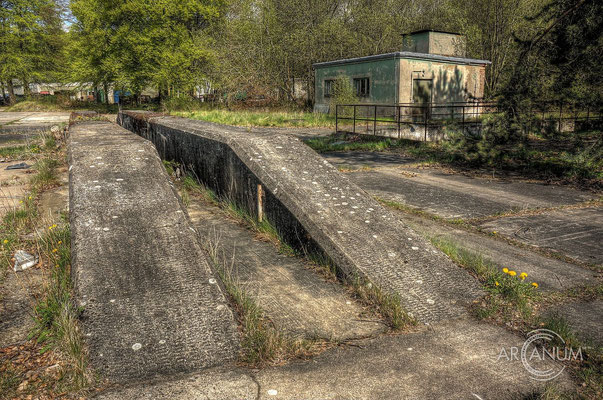