During World War II, hundreds of death sentences were carried out on this abandoned military shooting range. Among them was also submarine captain, after whom the street leading to the shooting range was named.

The convicts awaited their execution in the local Navy detention center.

The German Reich bought the area in the year 1906 from various owners to create a shooting range of 35 hectares. The construction of a new, larger shooting range became necessary due to the development of the K 98 rifle, which demanded shooting ranges with a length of at least 600 meters.

The shooting range was expanded again in the 1930s.

The entire process of the executions became more and more bueaurocratic over time. So much so, that a form was conceived in which only the corresponding data had to be entered.

In a handout that was distibuted to the soldiers, the preparations and process of execution were explained in detail.

This handout stated that the coffin had to be covered with straw for the blood, and that "shoes belonging to the Reich" had to be taken from the prisoners before the execution to be used again.

In 1955, the German Bundeswehr took over the area and used it yet again as a shooting range. 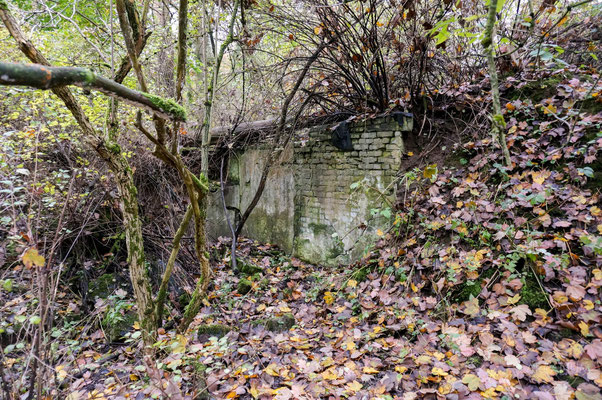 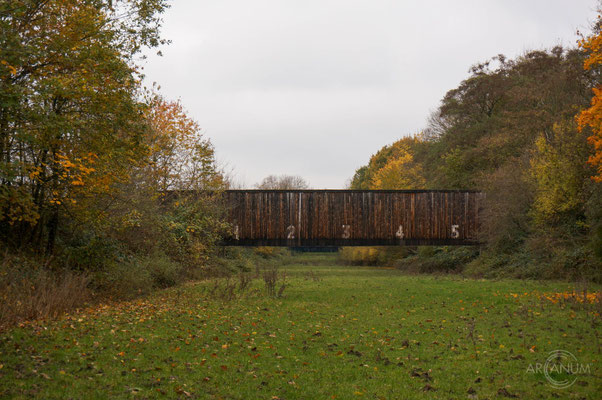 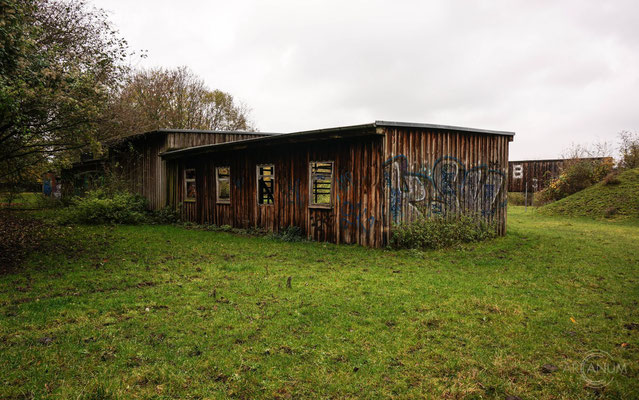 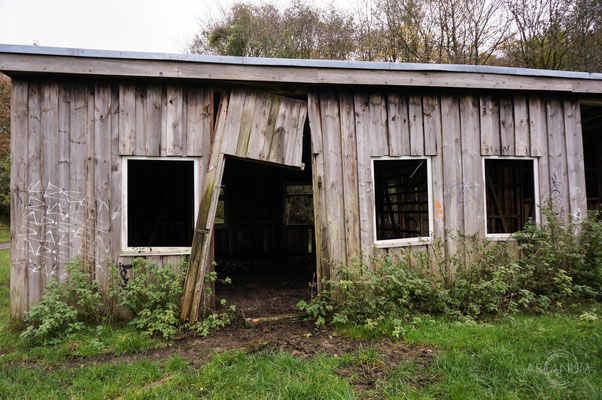 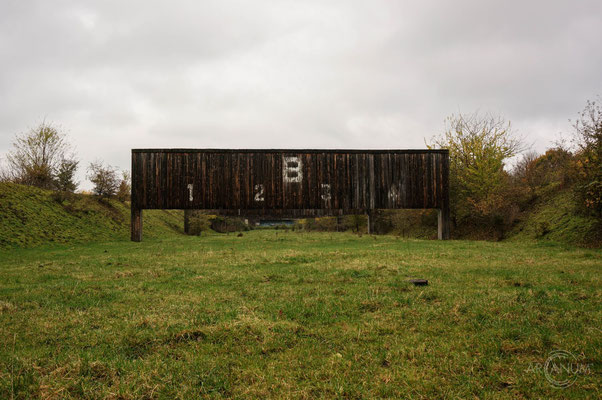 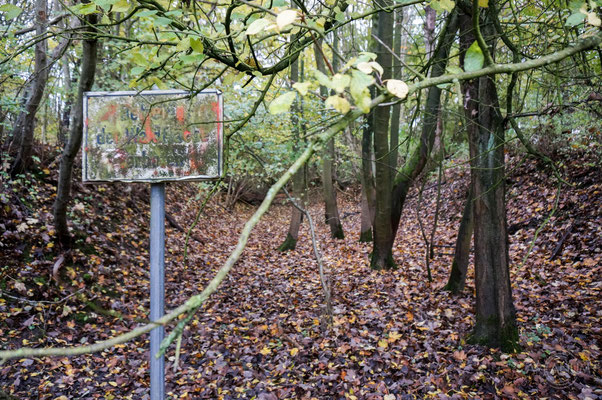 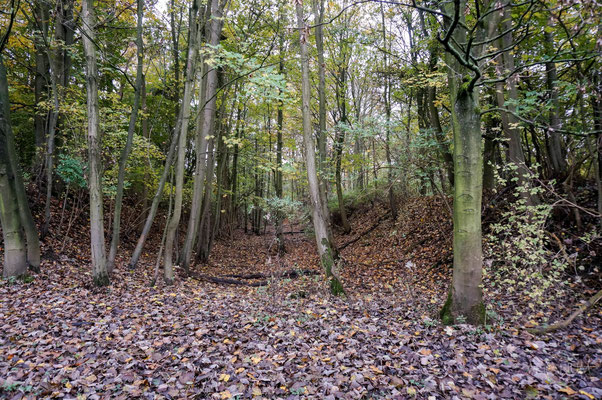 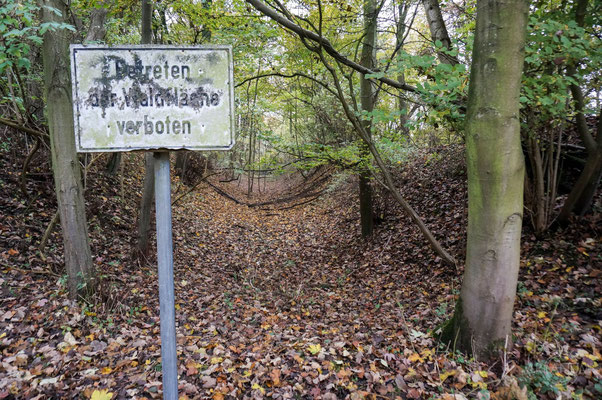 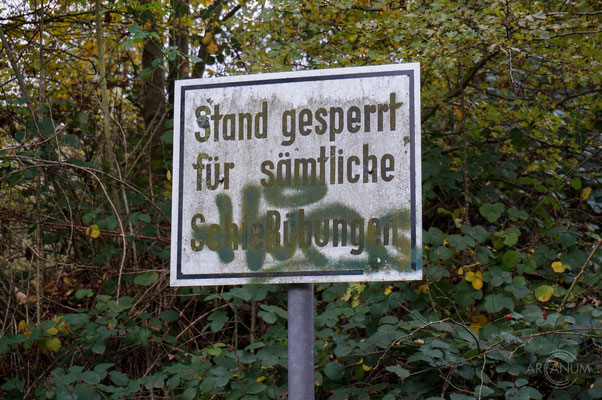 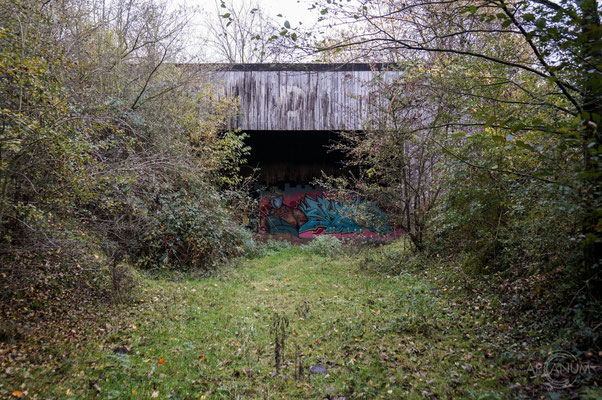 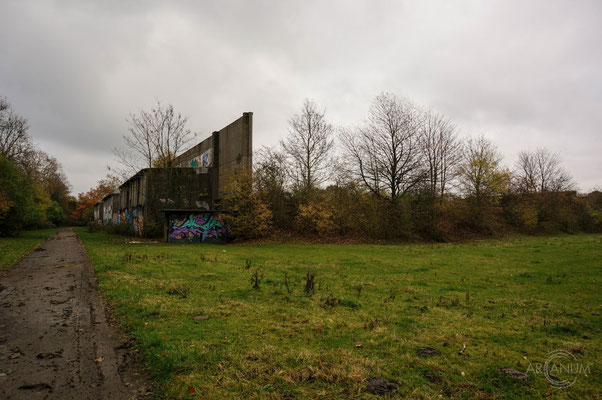 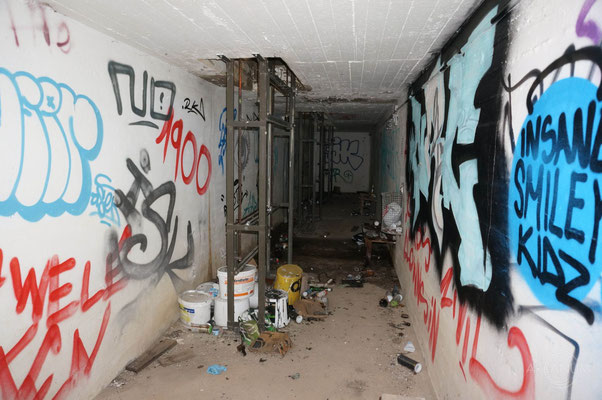 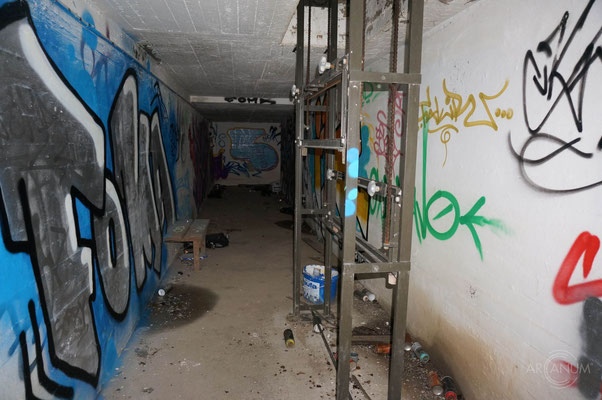 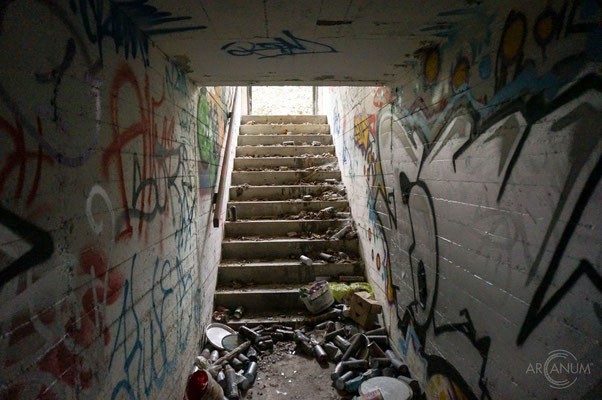 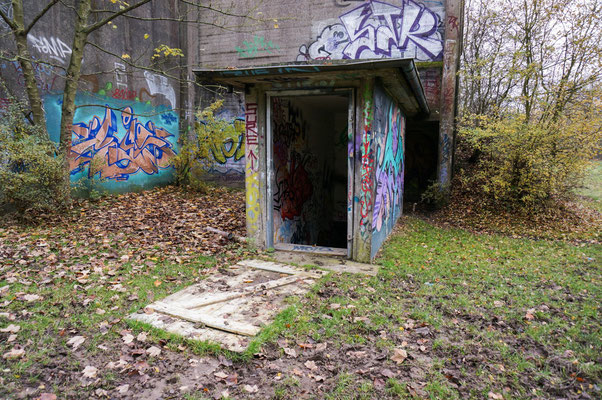 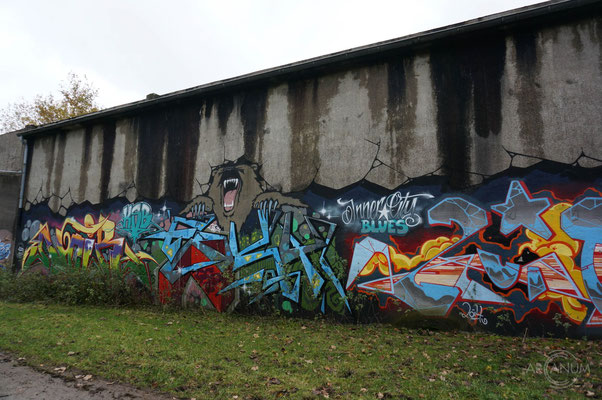 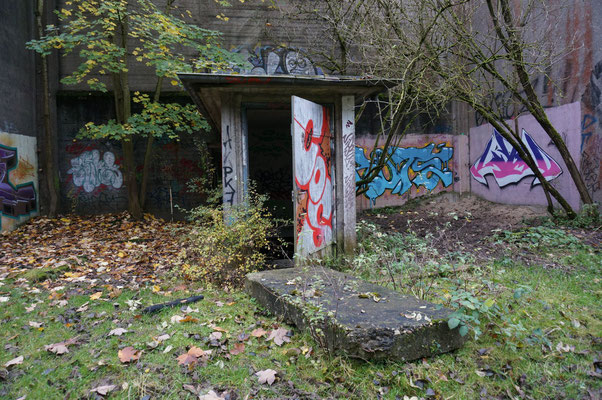 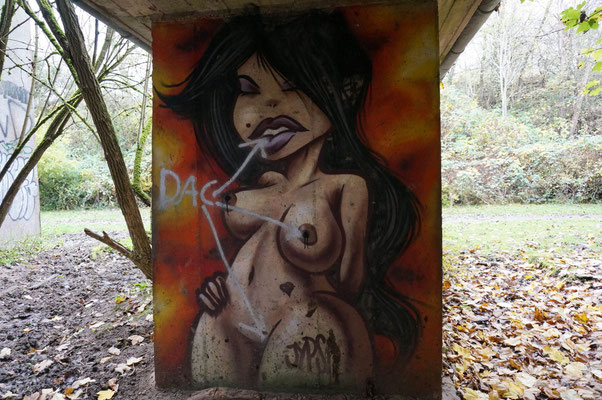 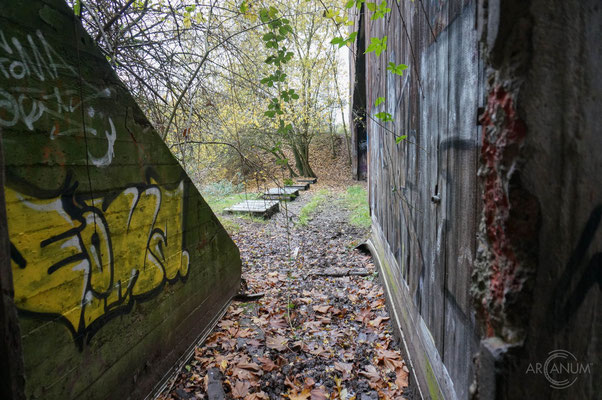 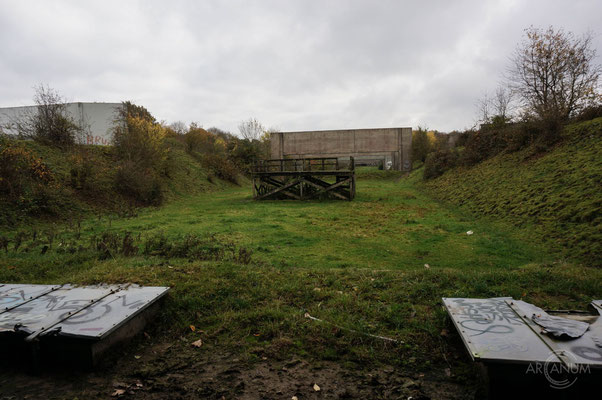 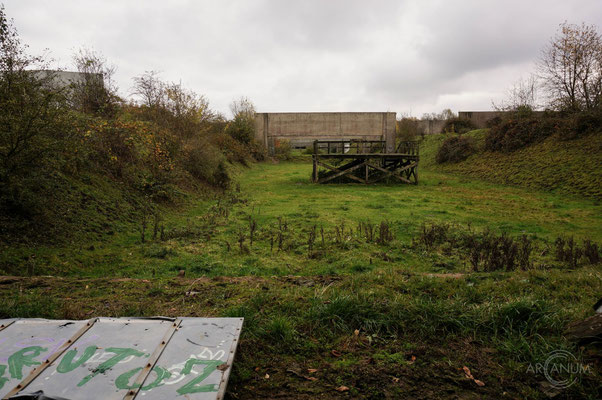 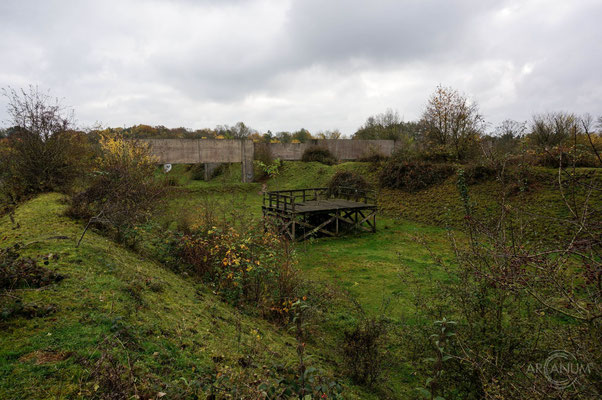 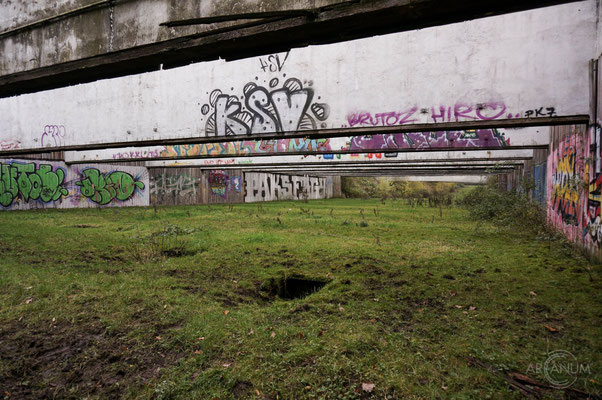 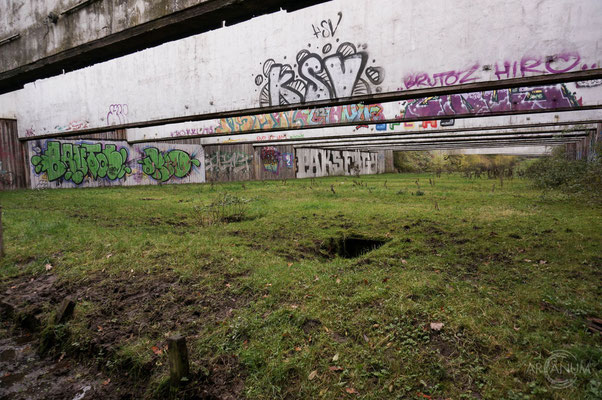 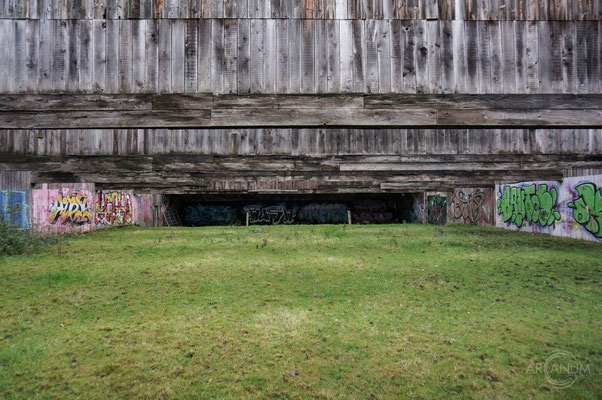 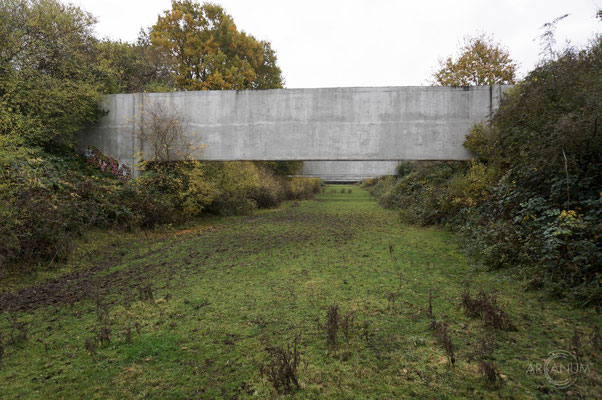