Between 1942 and 1945, Nazi Germany built an extensive series of fortifications along continental Europe's and Scandinavia's western coast lines. It was designed as a defense against an invasion of Europe coming from great Britain.
On the beach and in the dunes of the little town of Blåvand in Denmark, various types of bunkers were built.
The beach is lined with the Wehrmacht's machine gun bunkers.
And there was a big radio detection array called "Büffel" (Buffalo) to locate allied bomber groups, complete with a command bunker for the Luftwaffe.

Right on the coast are groups of bunkers with machine gun and small artillery fire, a little back is a bunch of crew bunkers as well as more artillery batteries and artillery observation posts.
On top of the highest dunes are the command bunkers of the FuMO 214, a radar called "Seeriese" ("Sea Giant") and of the big "Mammut"-Radar ("Mammoth") that were both used to detect and track allied bomber groups and to guide the German fighters. 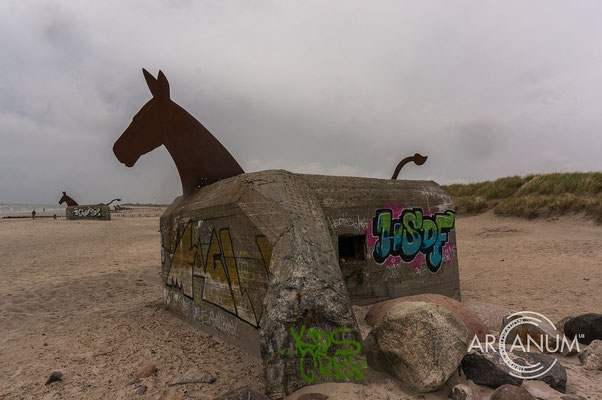 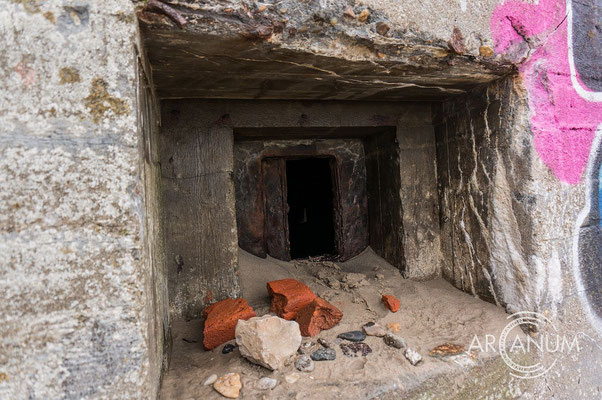 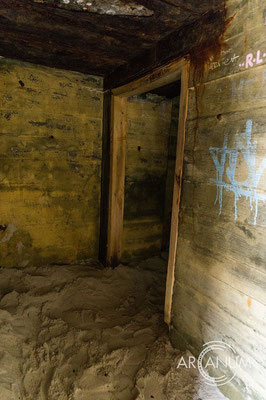 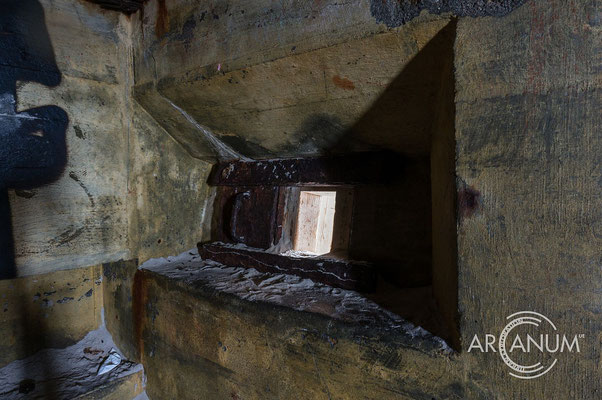 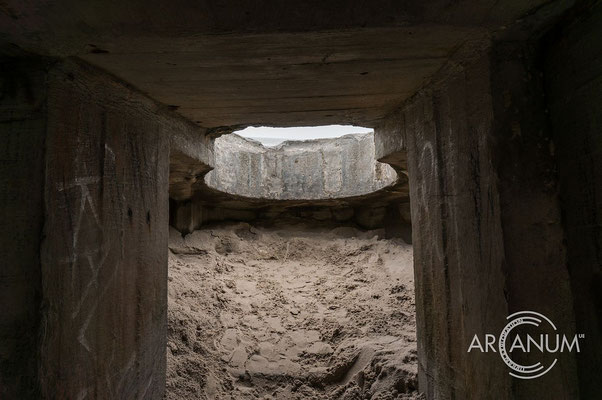 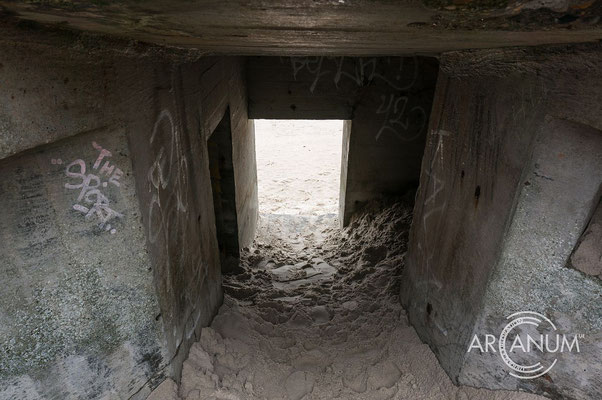 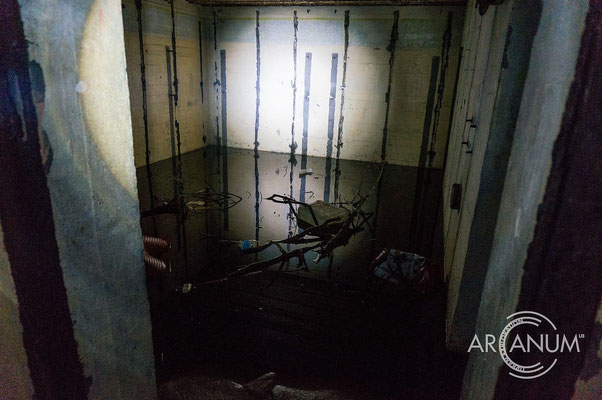 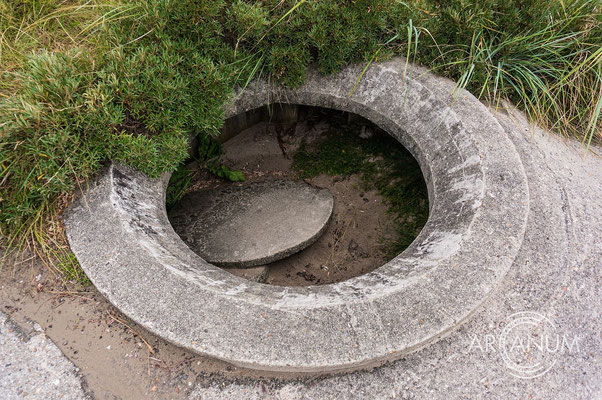 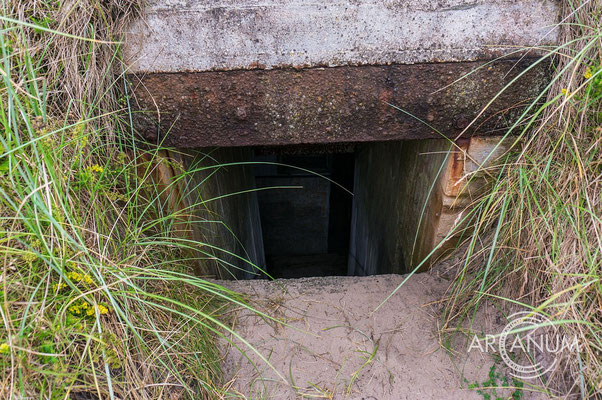 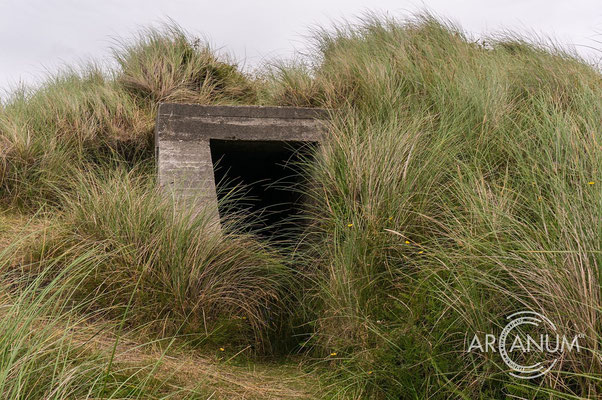 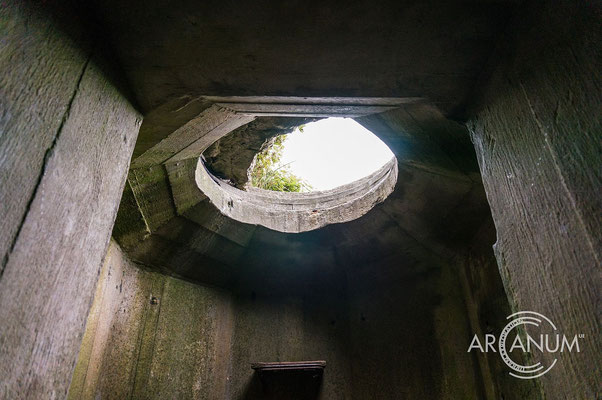 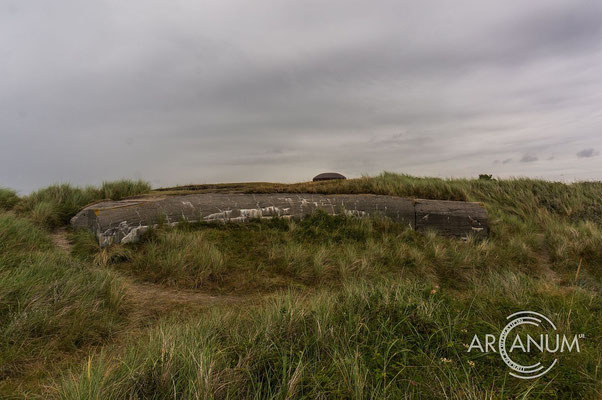 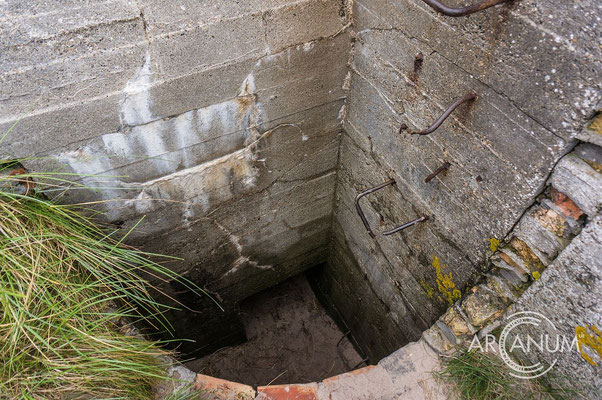 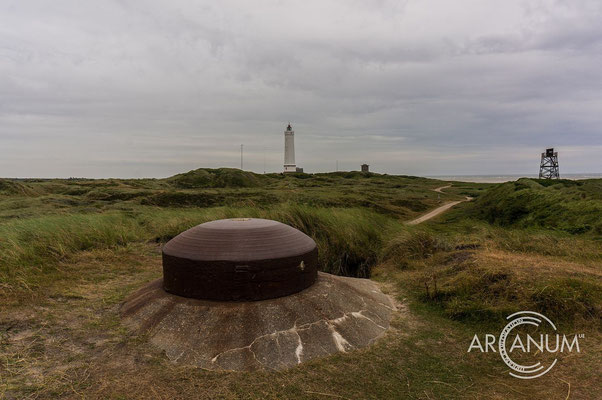 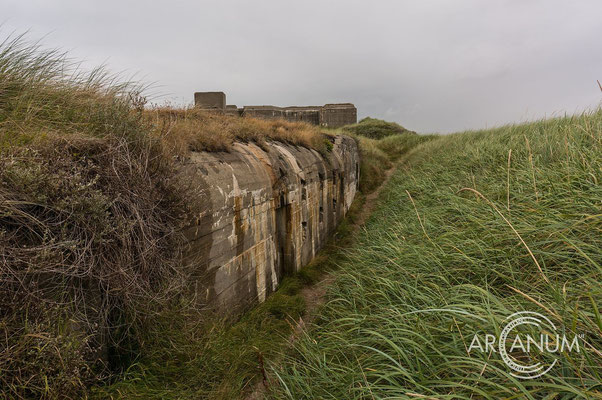 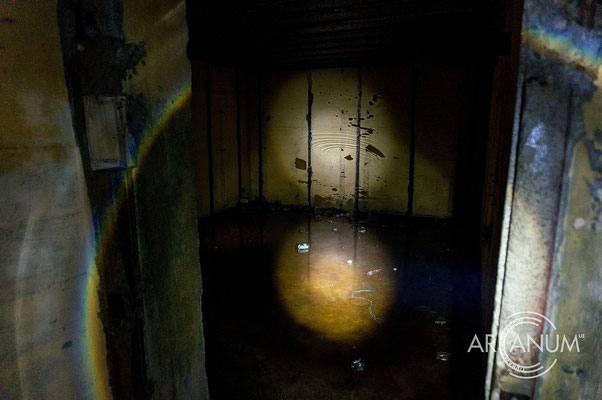 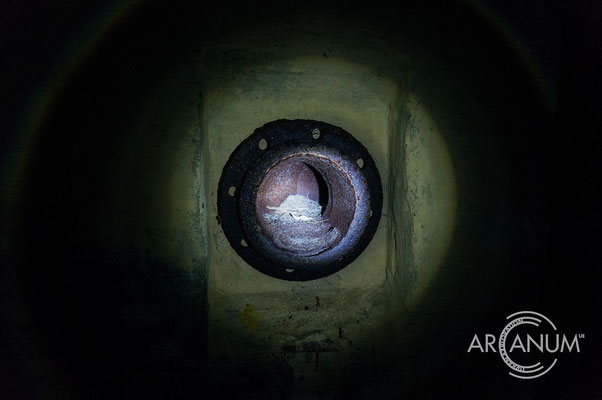 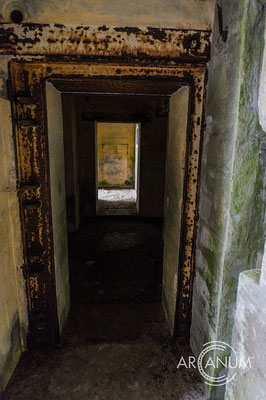 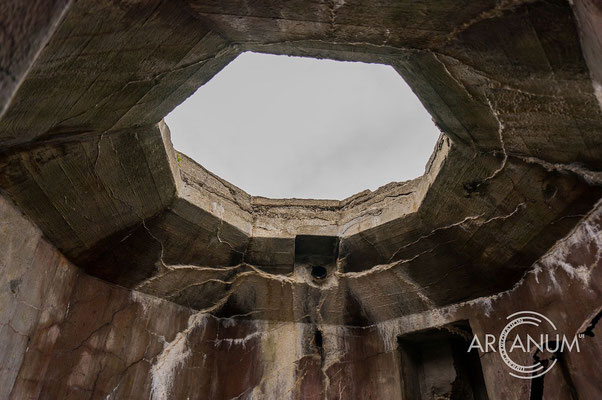 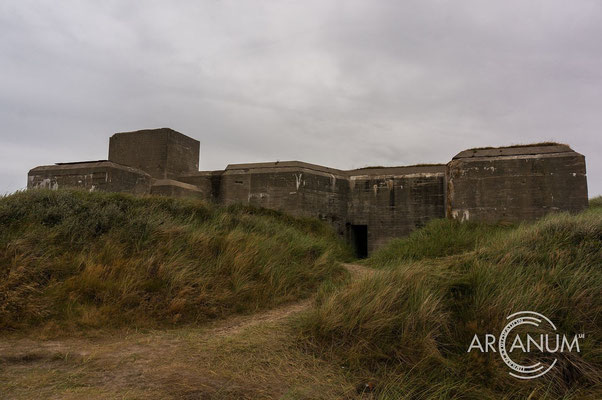 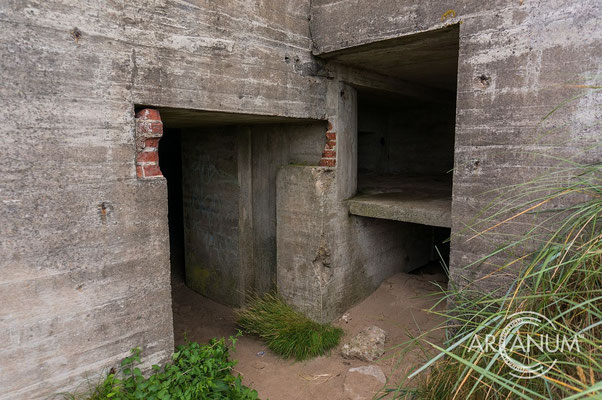 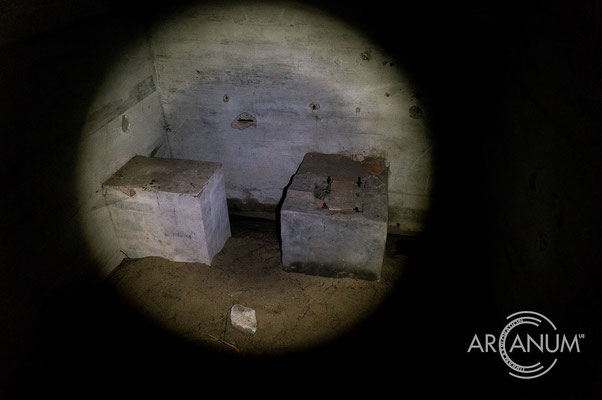 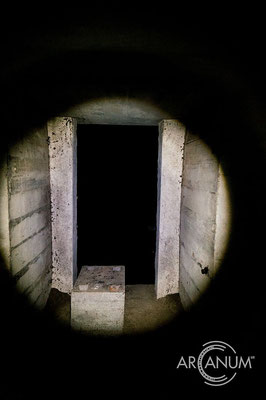 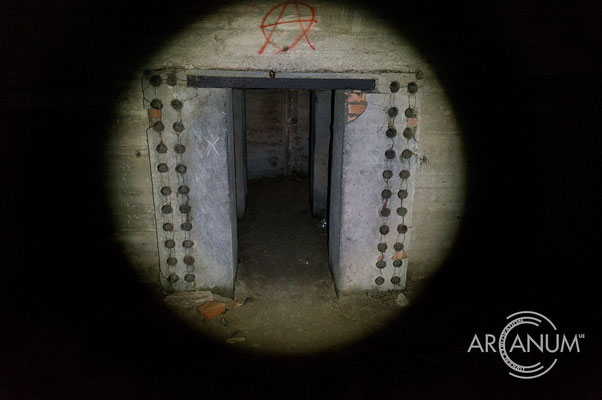 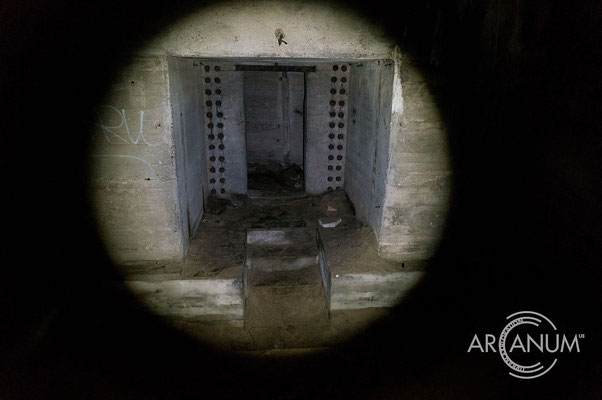 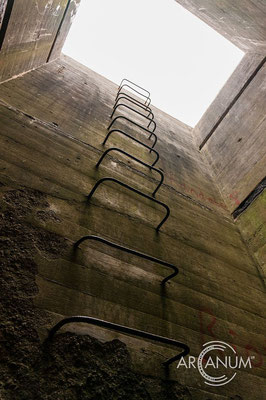 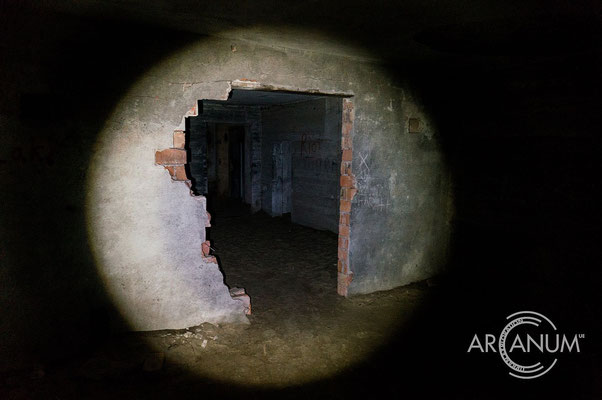 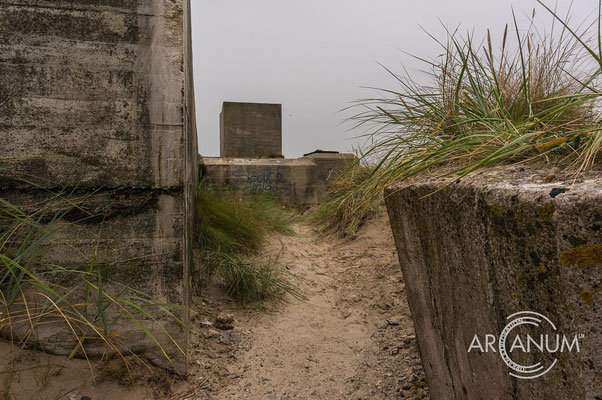