Embedded right into the landscape somewhere in northern Germany lies this object almost entirely forgotten by history.
It used to be an American SAS (Special Ammunition Site).
These facilities were used to store, guard and service different types of nuclear weapons. In this facility, among others, W-52-warheads for MGM-29 Seargant short-range ballistic missiles were stored.

There are at least three types of ECMs (Earth Covered Magazine) on the area. The largest ones are either type Stradley or type FRELOC-Stradley. These two types are almost exactly the same. Both constructed of reinforced concrete, the only difference between them is the thickness of the walls - while the Stradley ECM has walls that are significantly thicker at the base of the sidewalls and thinner at the crown of the arch, the FRELOC-Stradley's interior shape is similar to a Stradley ECM, except that the sidewalls and arch have the same thickness.

The other large bunker is probably of the "Arch, semi-circular" type, judging by the shape of the inner room. The sidewalls of these bunkers are elongated with the arch defined by a radius that originates approximately 3 to 5 feet above floor level. A radius originating at the opposite sidewall defines the lower portion of the arch. The arch can be constructed of either reinforced concrete or steel.

The site was built in 1960 and was guarded in two "rings", of which the outer ring alone was guarded by a batallion of soldiers.

When the American troops left in late 1991, they didn't leave much, obviusly. The buildings have been left, but with no interior left whatsoever.
But the area combined with its history sure makes for a very interesting trip and a great photo location!

This abandoned nuclear weapons depot is far away from any large city, so there is no light at night, which makes it perfect for light painting. To check out the lightpainting gallery - click here! 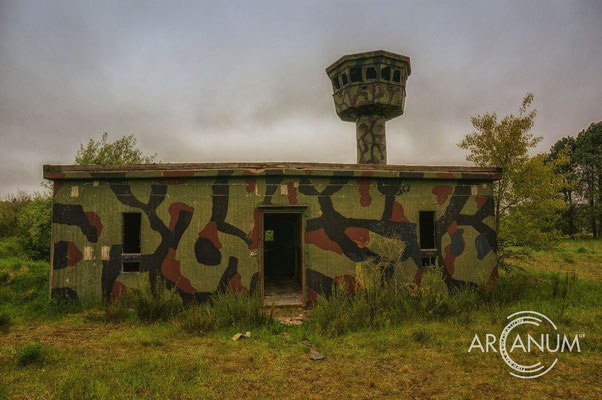 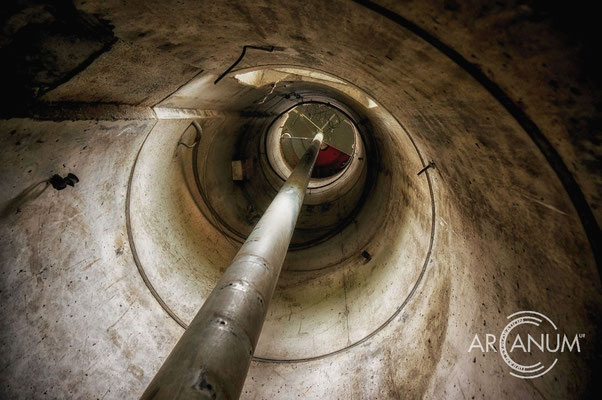 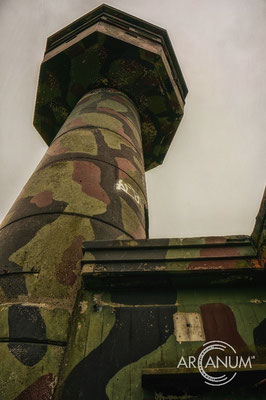 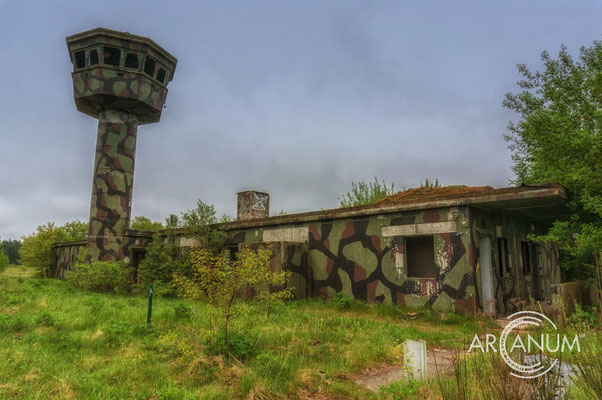 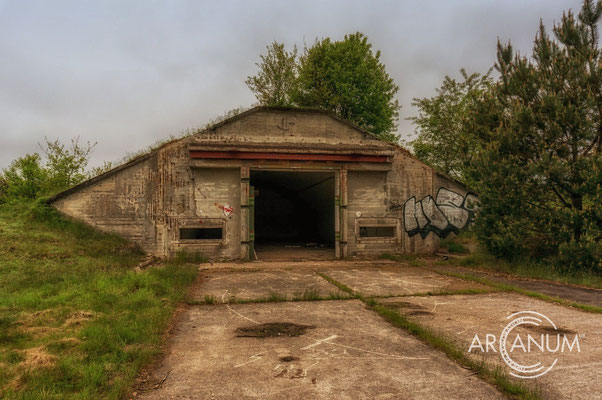 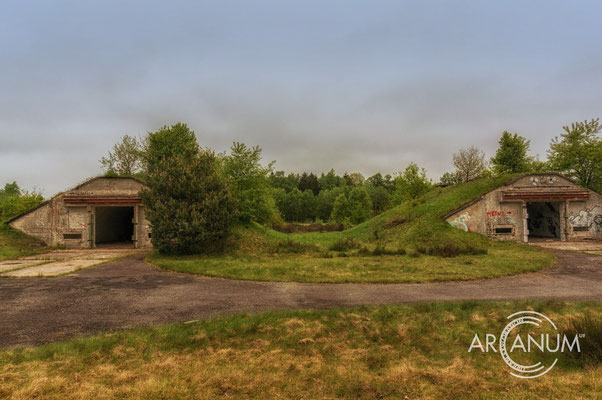 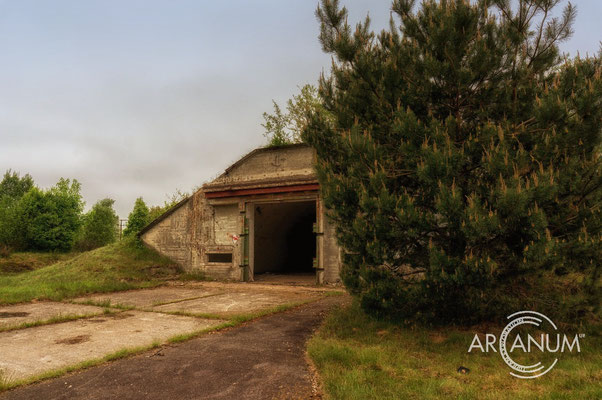 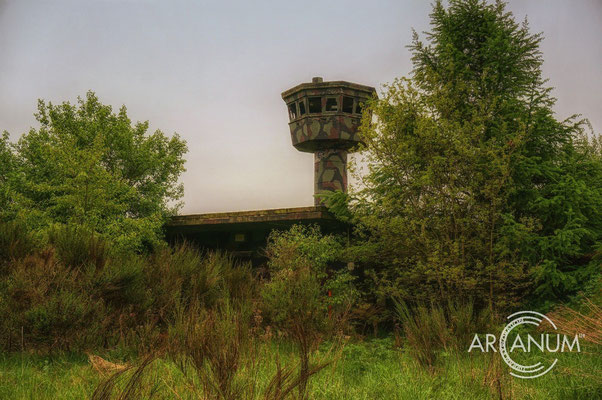 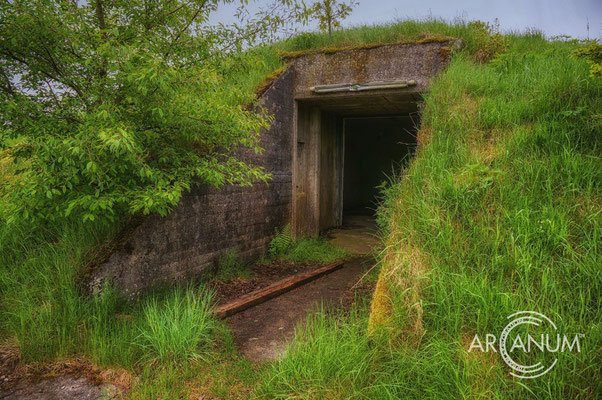 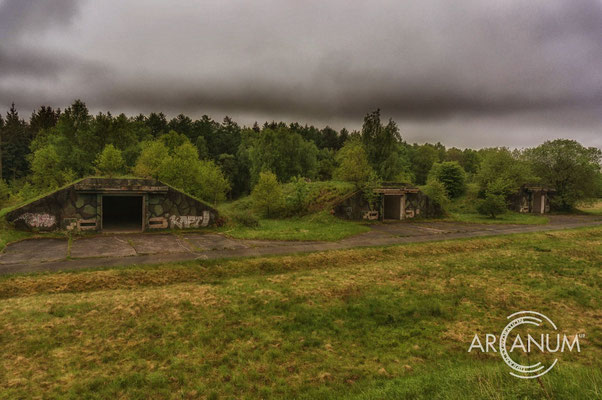 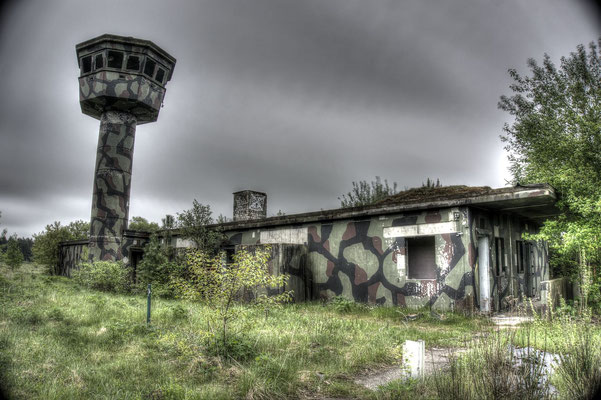 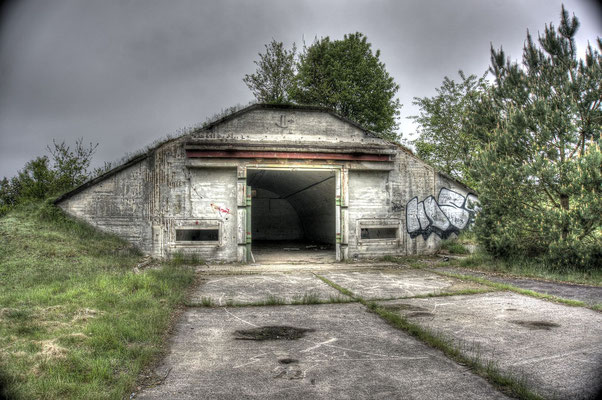 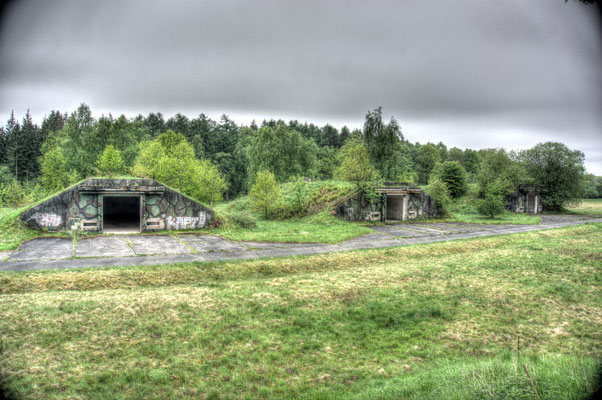 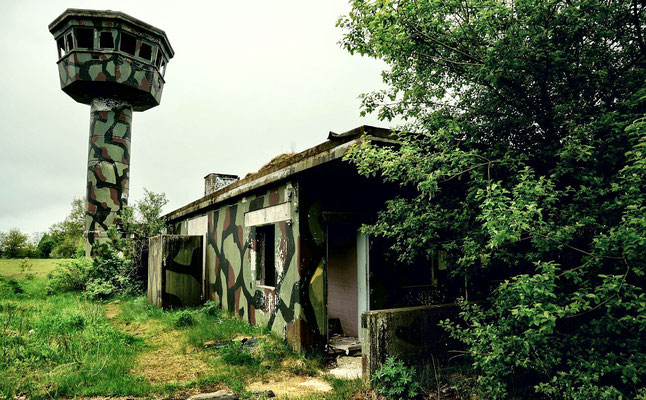 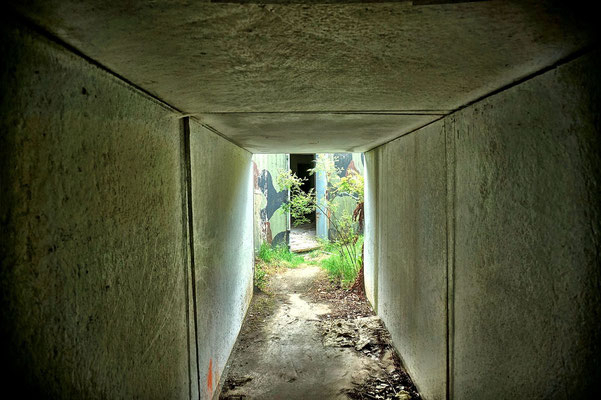 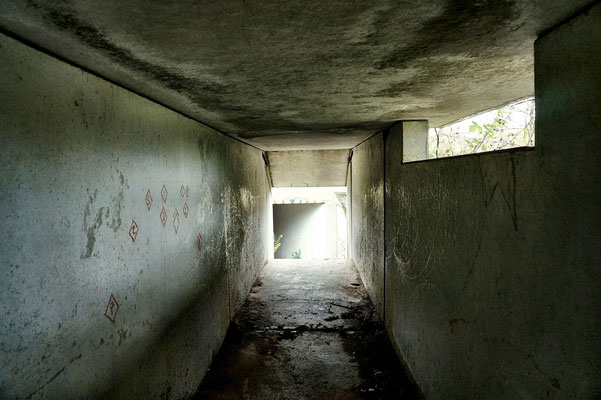 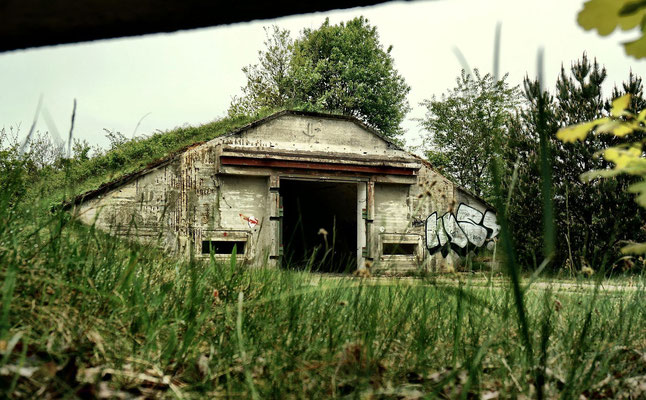 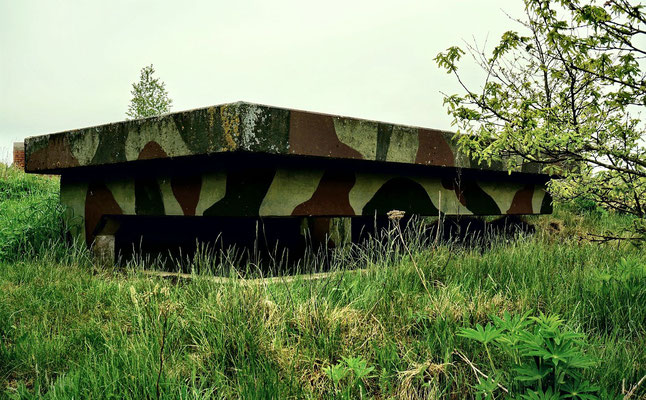 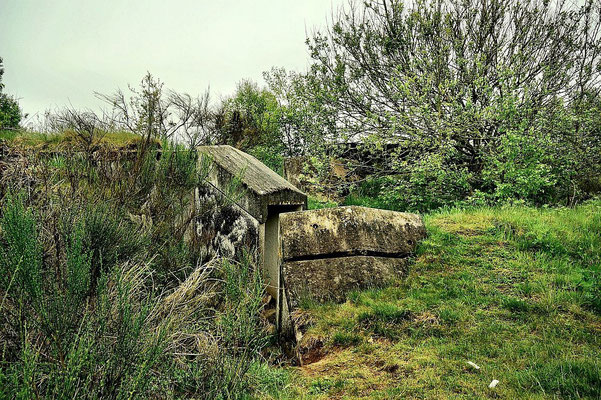 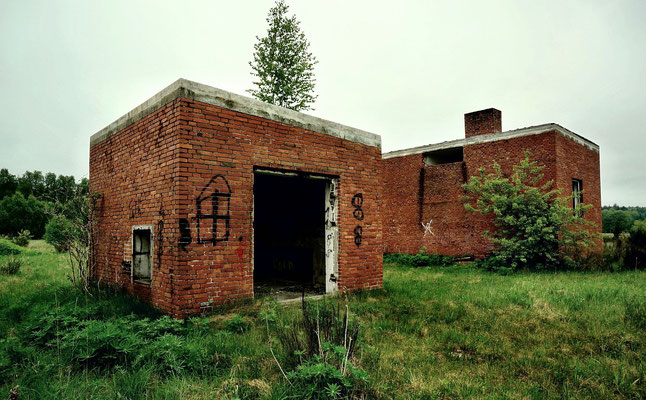 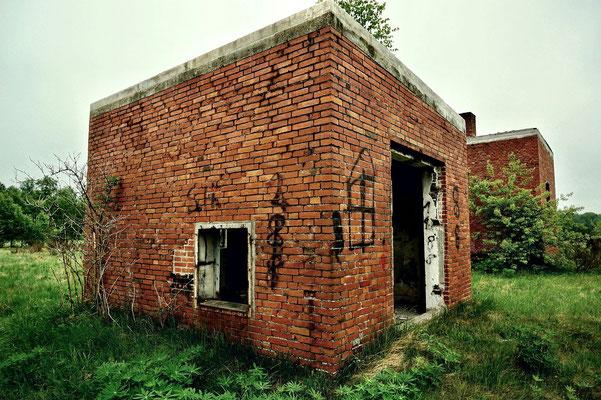 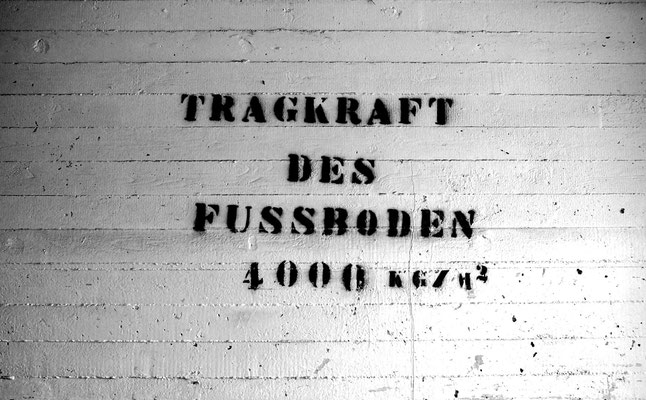 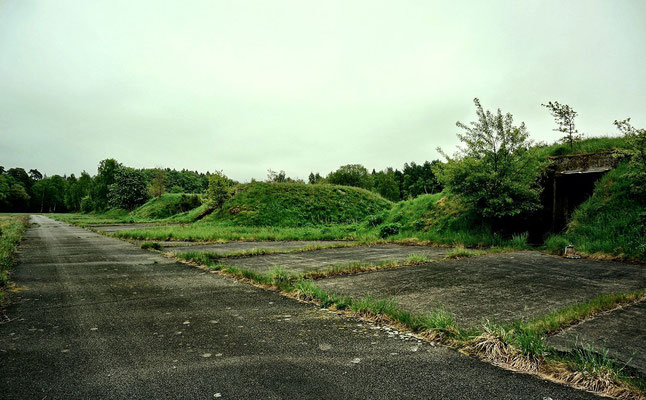 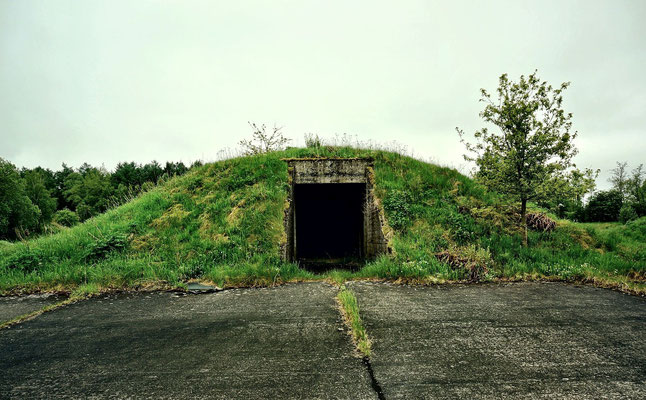 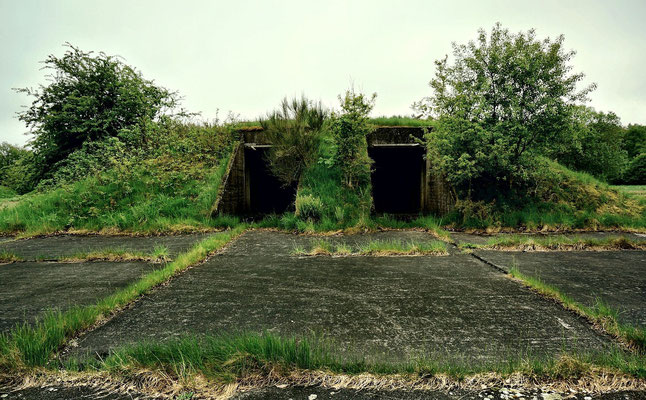 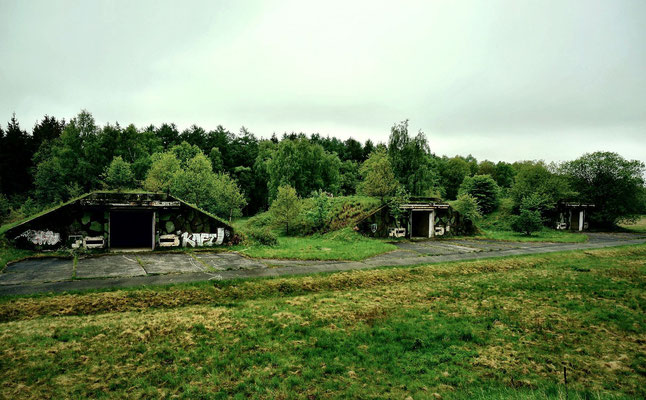 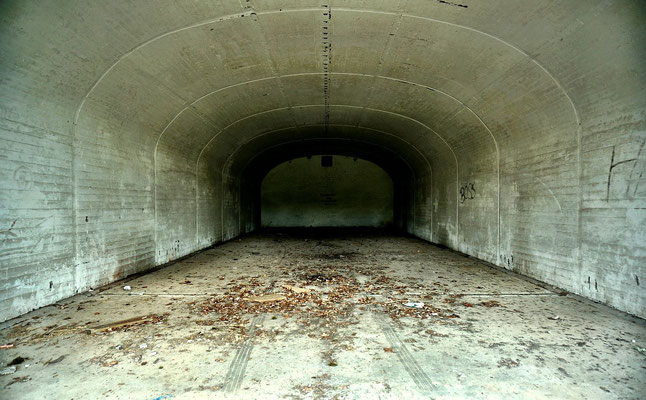 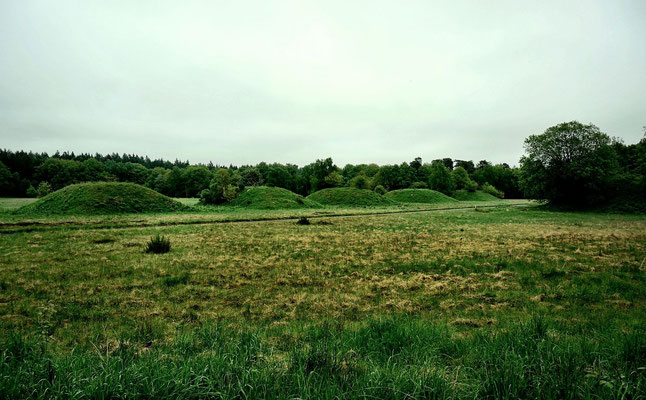 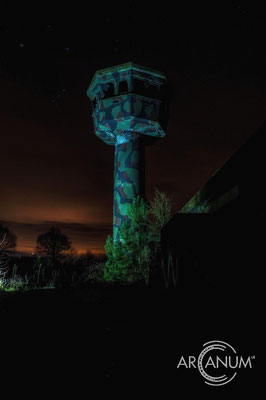