This abandoned former Soviet nuclear weapons depot is located somewhere deep in the forests north of berlin. There is no to little information about this place. All plans and maps of the depot as well as the training areas have been taken back to Russia after the withdrawal from this site and are (2012) still kept under tight wraps in Moscow. What is known is that during the Berlin Crisis in 1958, the former Soviet Union stationed nuclear weapons outside of the USSR for the first time. Some of them in this depot. In this case, it was two batteries - each equipped with three R-5M-missiles with 30 kiloton warheads.

These had an effective range of 1.200 kilometers and could thus reach targets in central europe.

Operational readiness however, was only upheld from May until September of 1959. After that, the missiles were returned to the USSR. 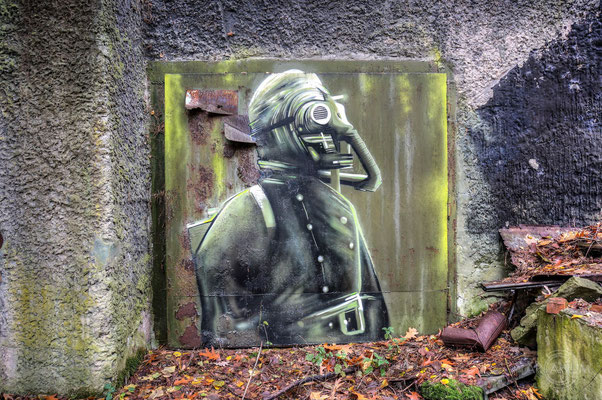 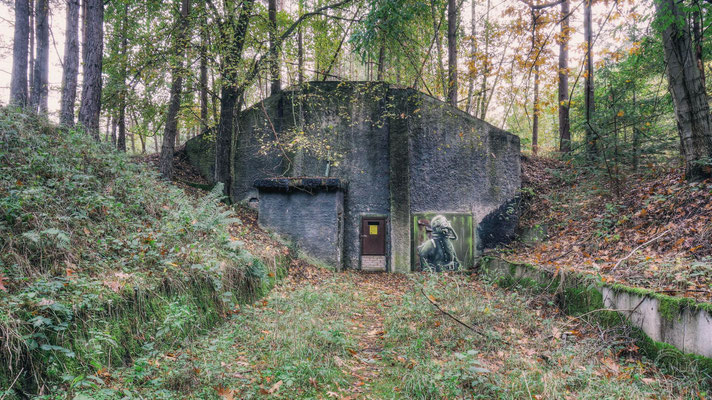 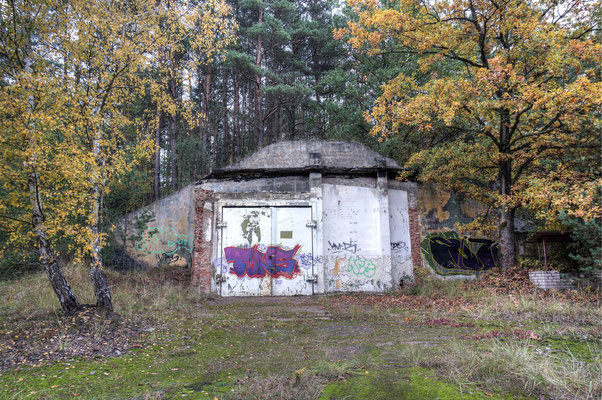 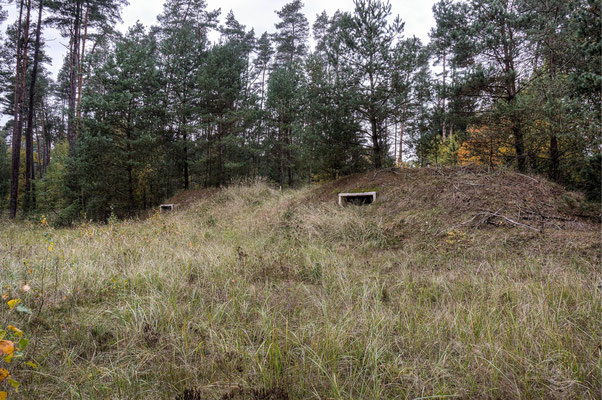 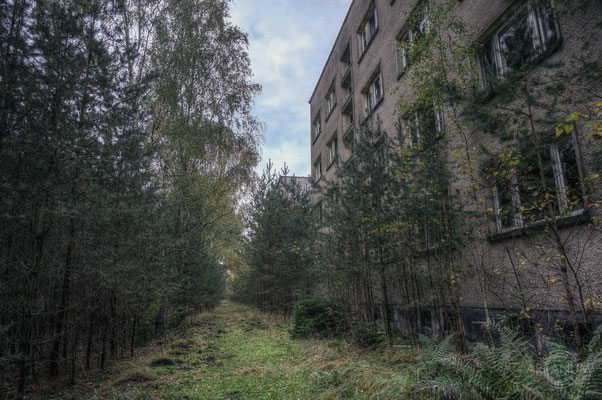