In these depots, of which there are a lot in Germany, maintained and guarded by the U.S. Army during the Cold War, nuclear warheads were stored for use with German carrier systems within the scope of the so-called "nuclear sharing" in case of a nuclear war.
The layout of these depots was always the same: There was an inner ring, guarded by soldiers from the U.S. Army unit responsible for the depot, and an outer ring that was guarded by soldiers from the host nation - in this case Germany.
In this particular depot, the nucelar ammunition for the 2nd Panzergrenadierdivision (Armored Infantry Division) was stored, more specific warheads for the tactical short-range missile "Honest John", artillery grenades 203mm (8 inches) for the M110 howitzer and artillery grenades 155mm for the M109 howitzer.
The depot was active from 1962 until 1992. 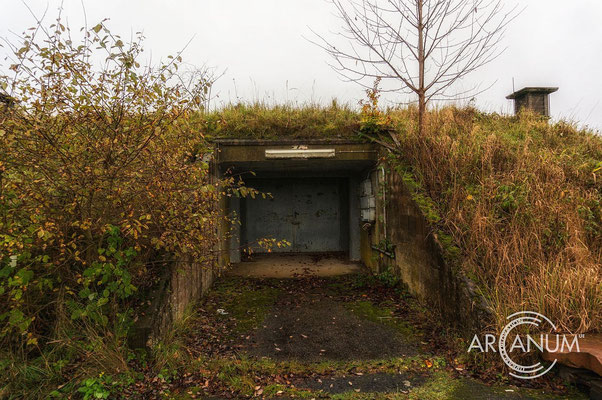 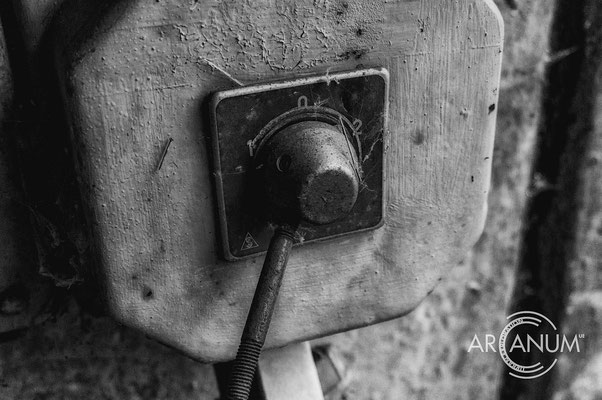 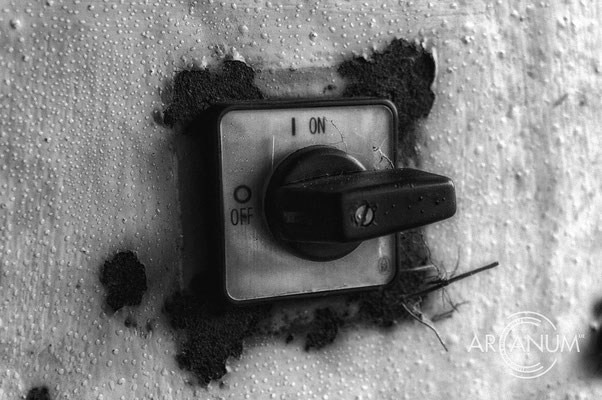 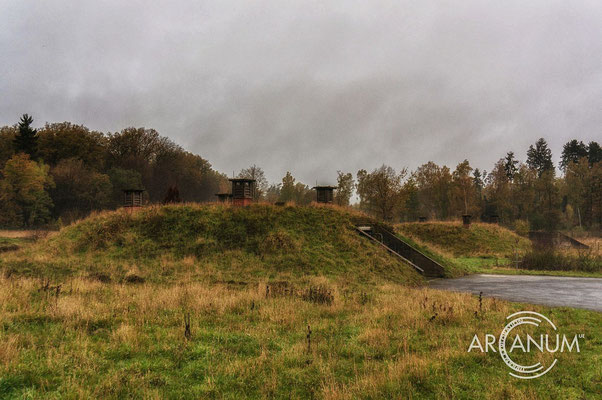 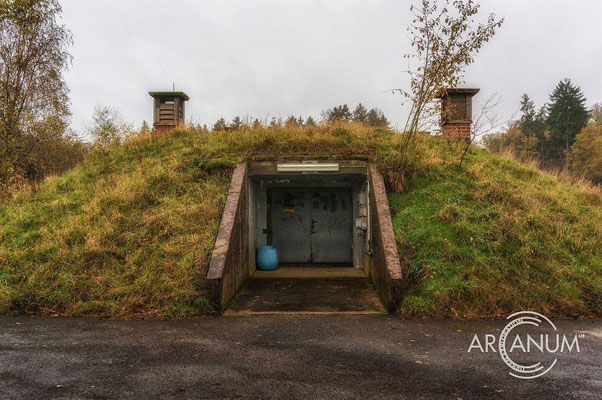 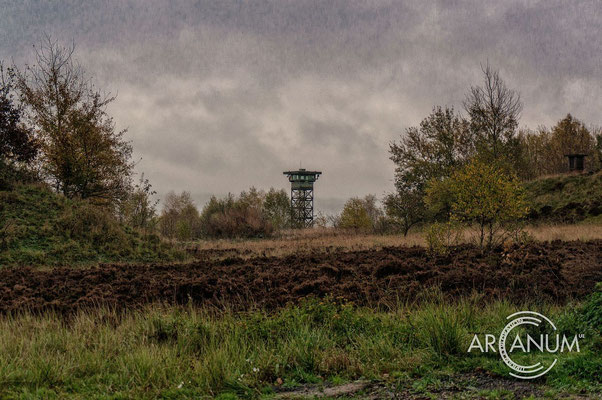 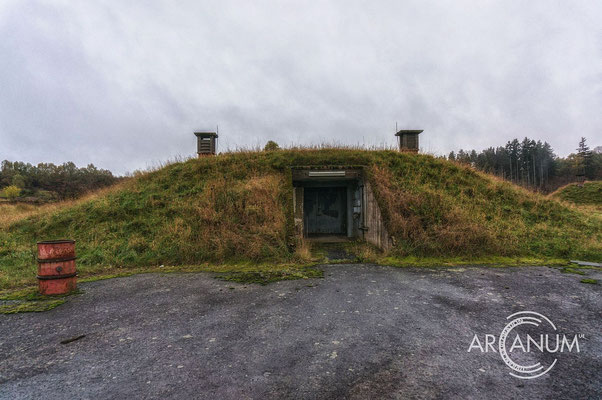 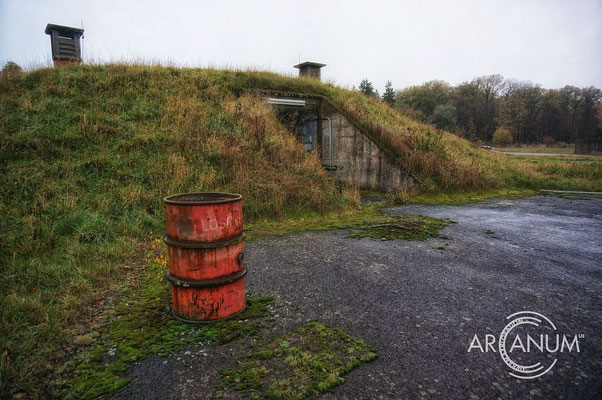 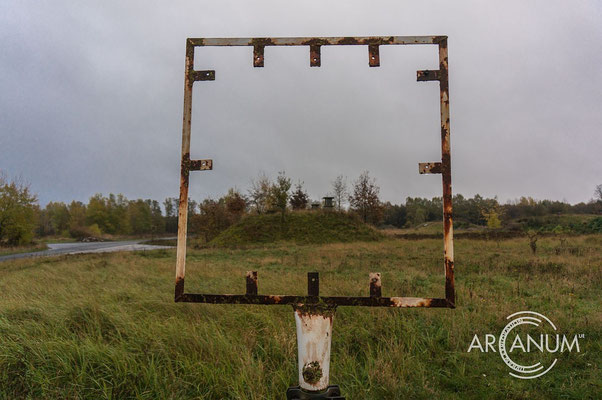 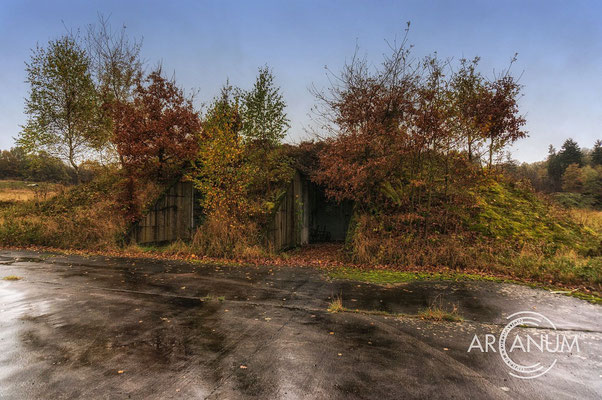 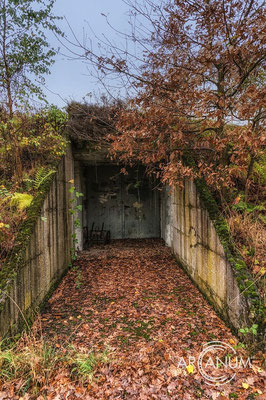 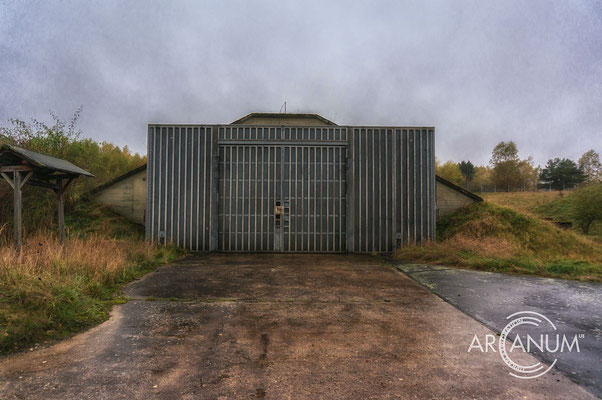 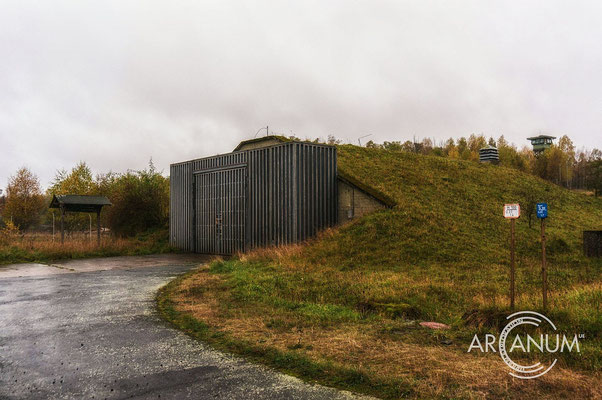 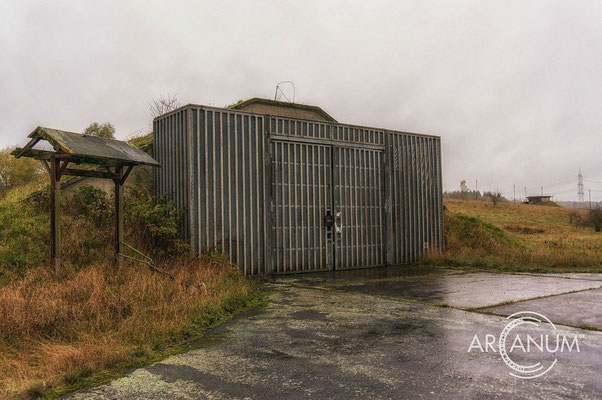 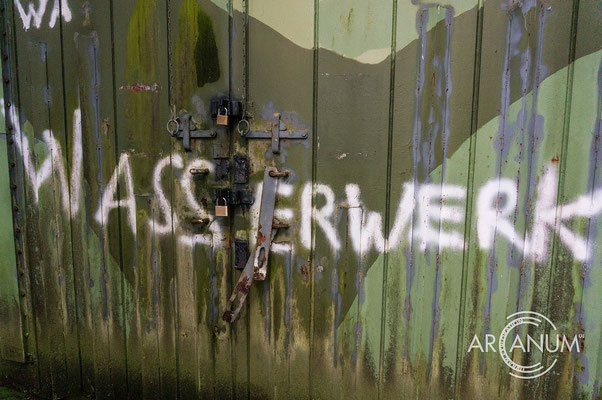 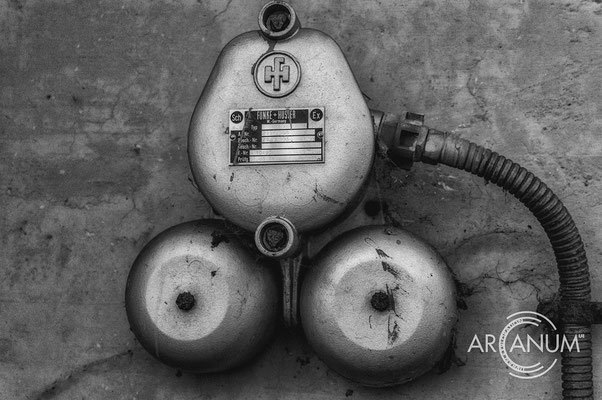 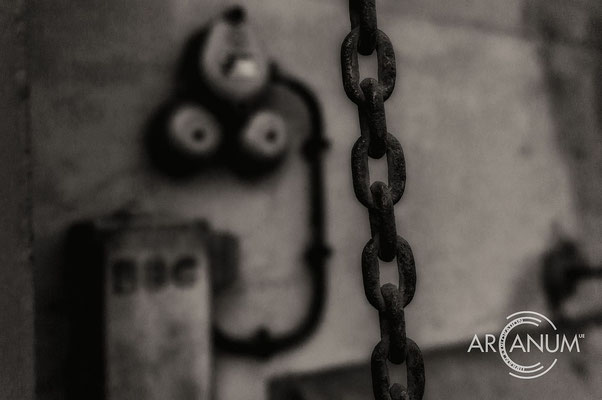 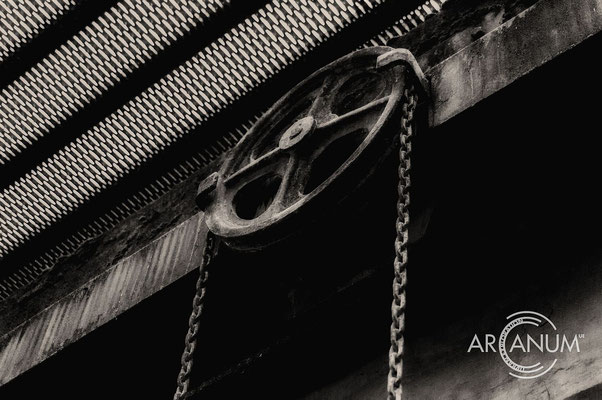 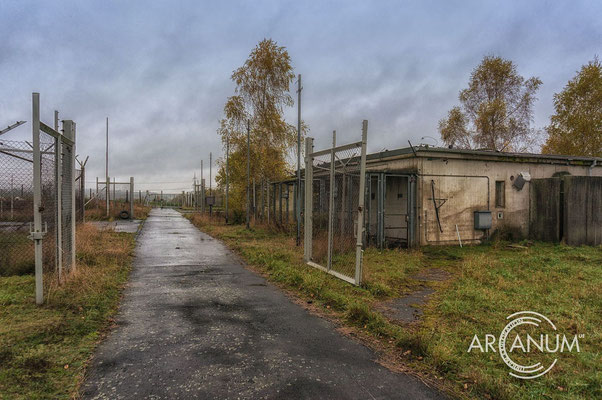 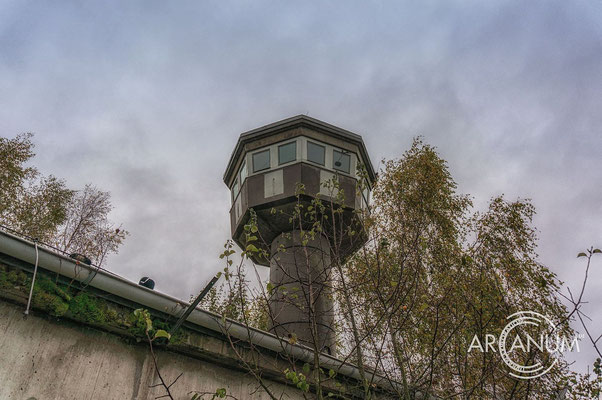 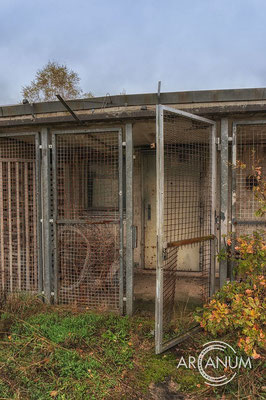 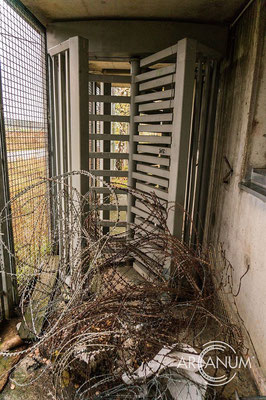 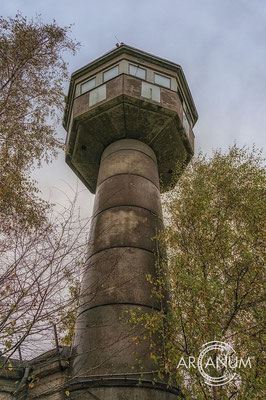 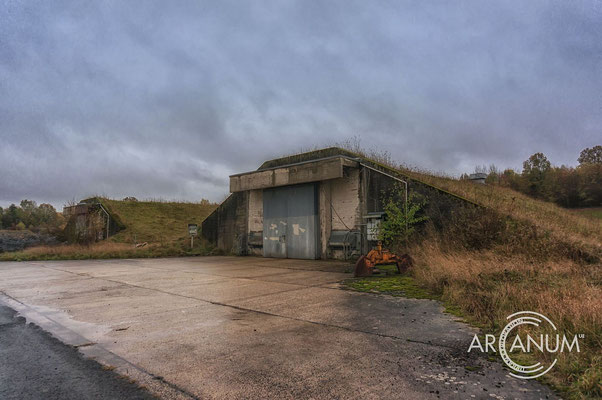