Part of the "Forbidden City" was the former Imperial German Sport School, which had been established in 1914, when Wünsdorf became the site of the Reichswehr Command. The sports school existed until 1945. From 1934, it was called "Heeressportschule Wünsdorf" (Army Sports School) and its directive was to coordinate the Army's efforts concerning high-performance sports.

For the 1936 Olympics in Berlin, the German athletes were lodging at Wünsdorf while all other athletes were staying at the Olympic village in Elstal near Berlin.

There was a fencing hall, a swimming pool and even a hall for horseback riding. But as World War II went on, more and more space was needed to take care of the wounded soldiers, so the buildings were used as a military hospital since 1943.

When the Soviets took over in 1945, the significance of the building complex changed completely. The area became the most importand cultural and enterntainment center for the Soviet troops stationed in East Germany.

Except for the swimming pool and a couple of smaller gyms, nothing remains of the former purpose. The large gyms were refurbished as theaters and concert halls, and the former officers' mess hall was rebuilt as the sapper units' own cultural center with a seperate concert hall. The large athletics field outside was turned into an ample park. 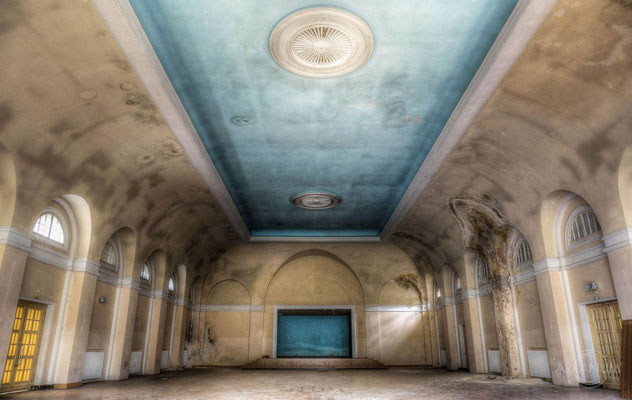 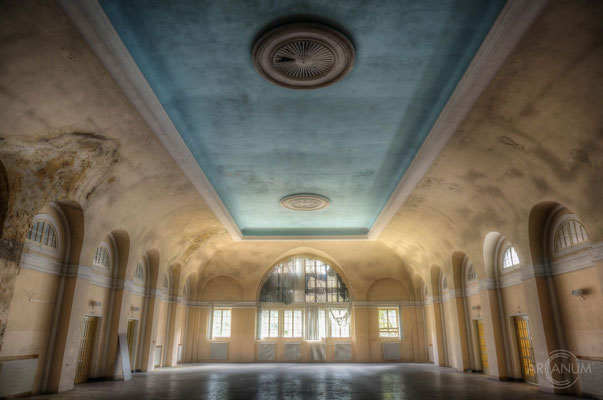 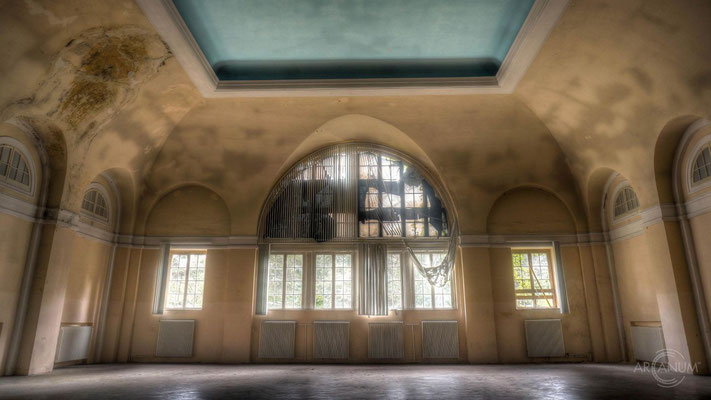 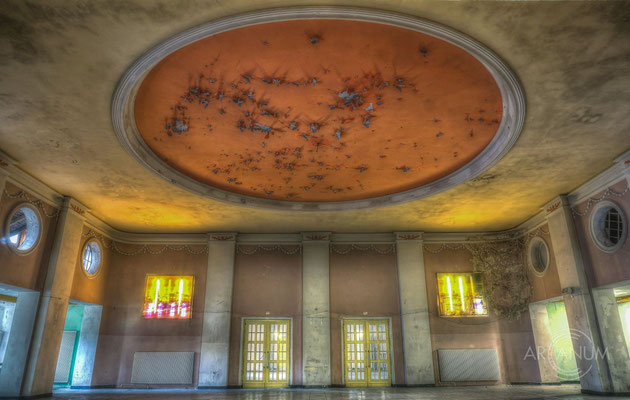 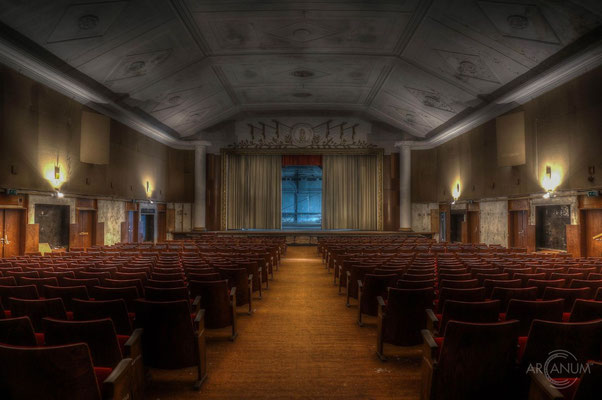 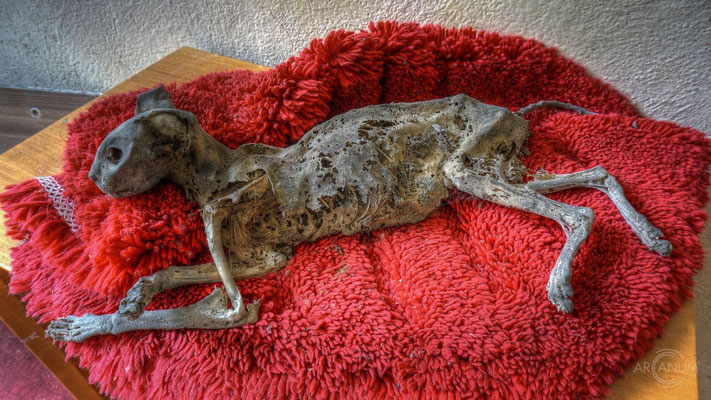 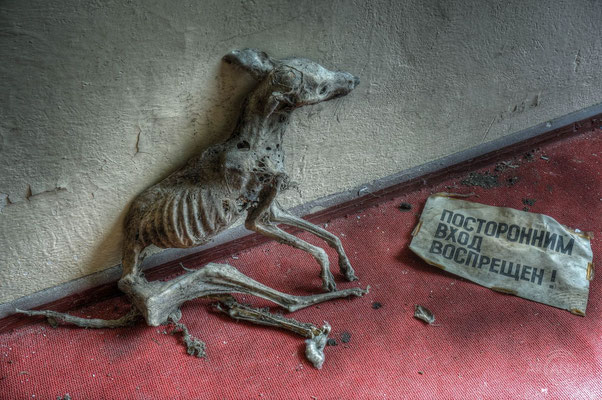 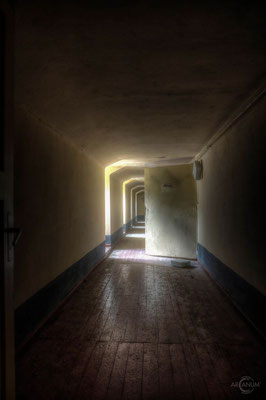 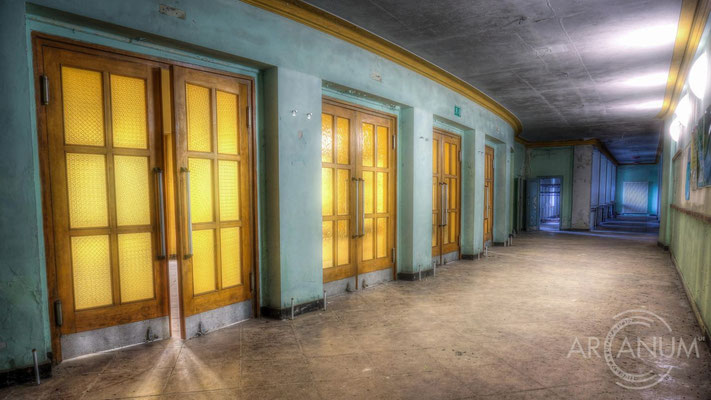 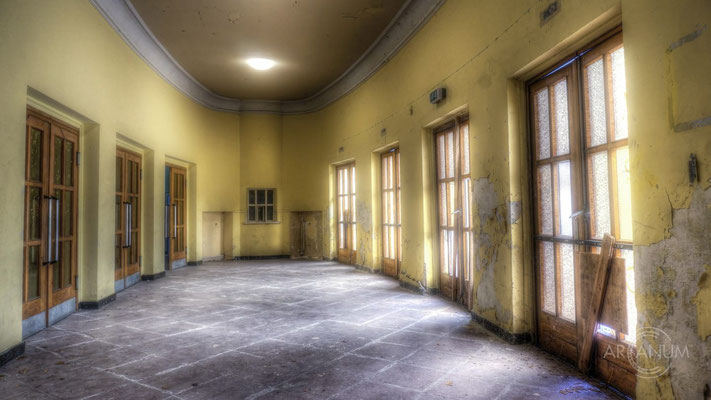 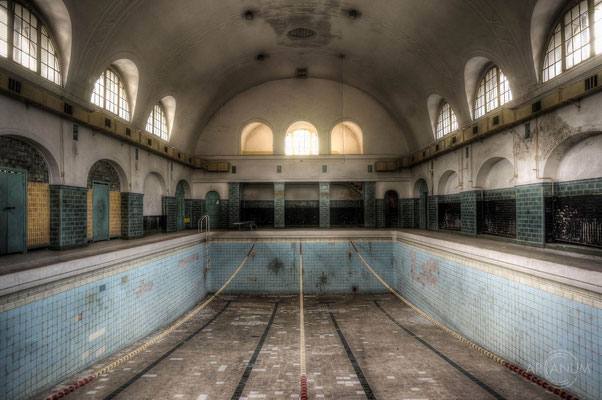 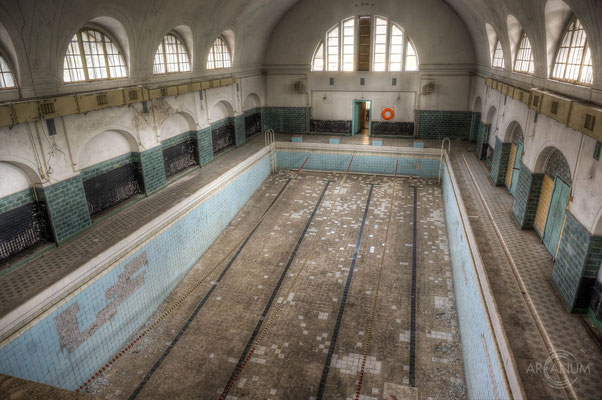 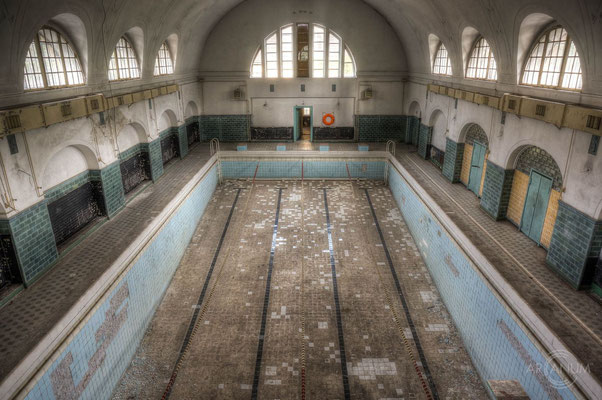 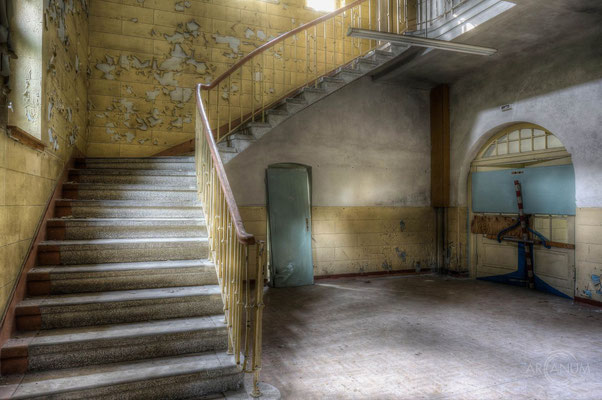 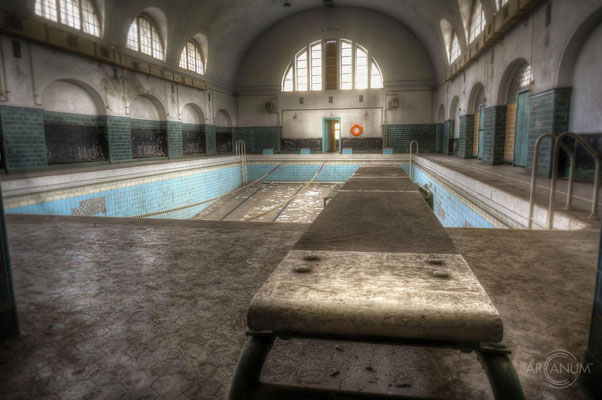 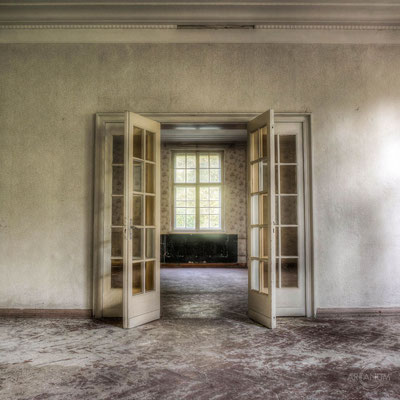 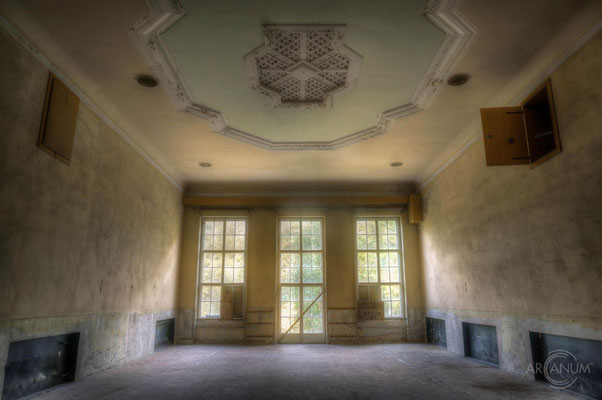 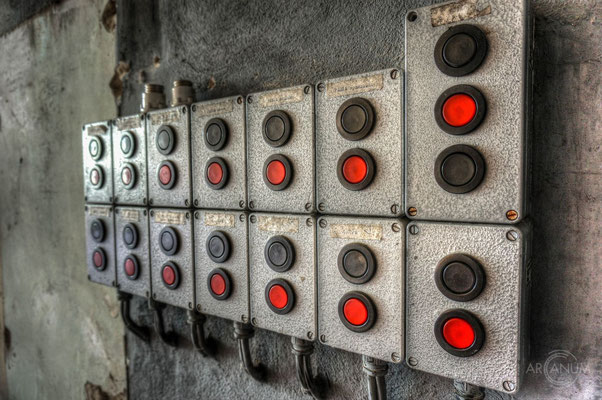 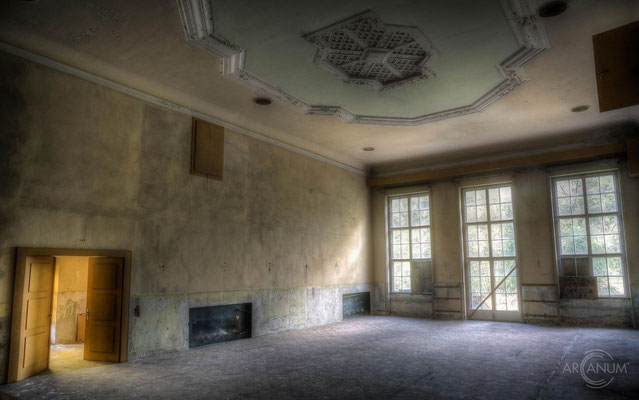 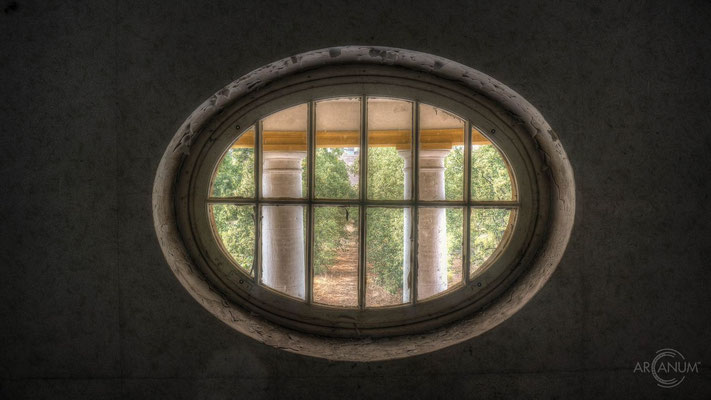 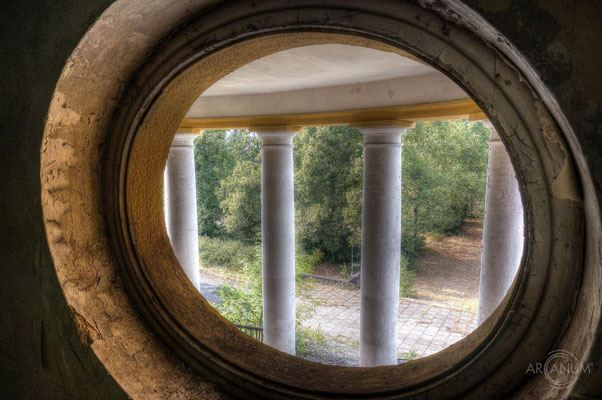 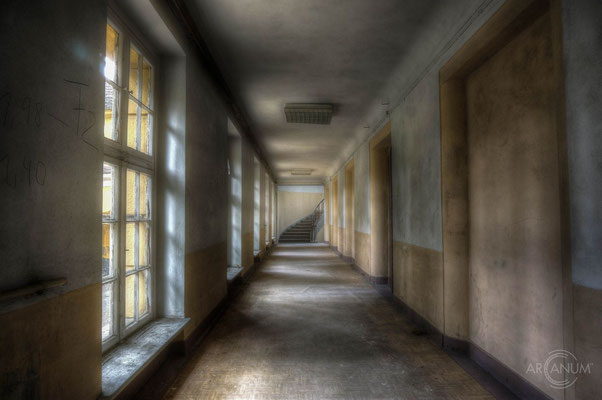 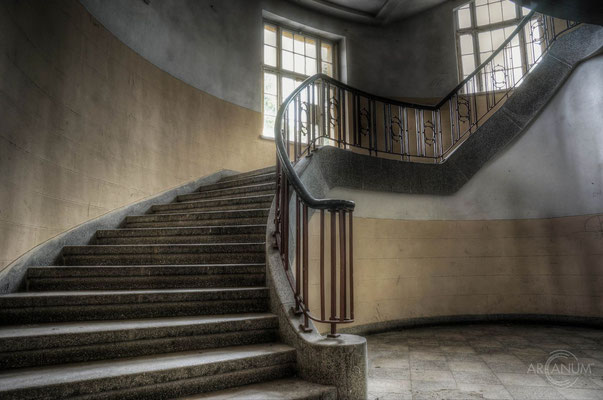 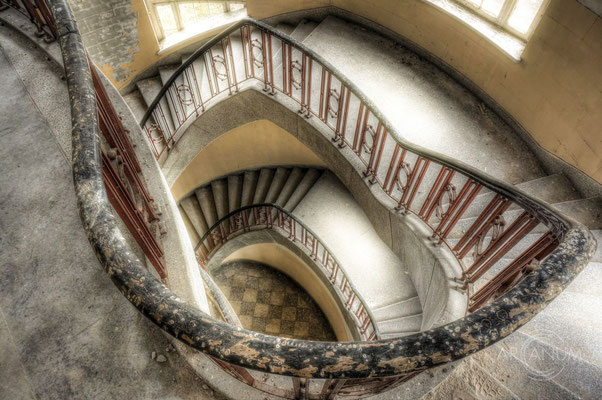 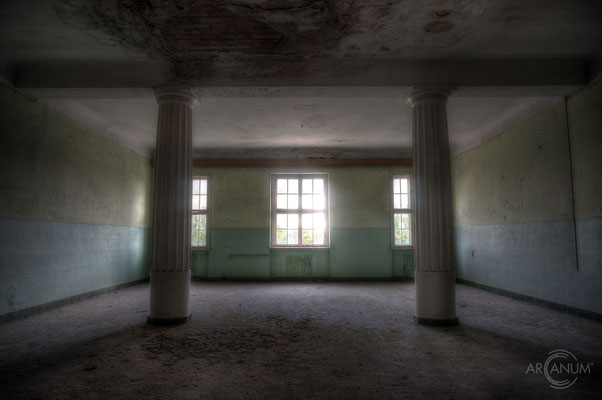 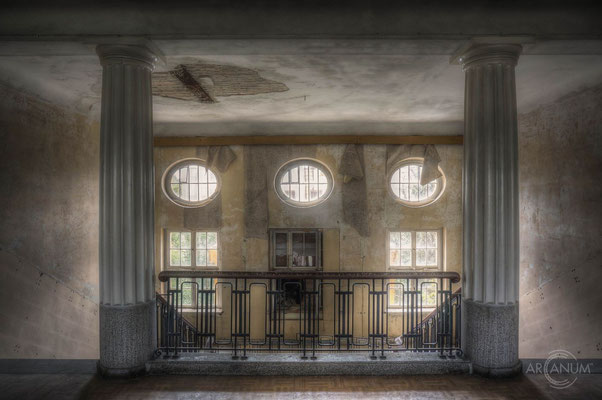 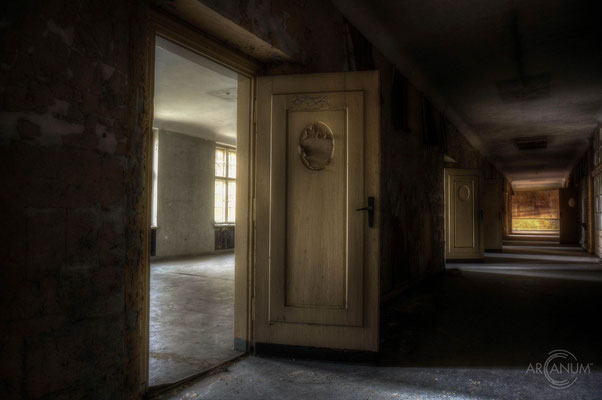 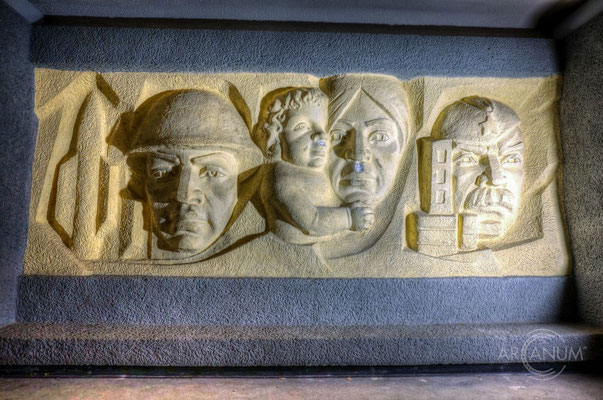