This abandoned ammunition depot was probably built in the 1970s. The bunkers were used to store ammunition for the East German police and the "North German Combat Groups".

Usage as ammunition depot seized in the 1990s, and the local branch of the NABU (an association for environmental protection) bought the premises along with the bunkers. Except for the bunkers, all buildings, fences and guard towers have been demolished, and the bunkers are being used as winter habitat for bats. 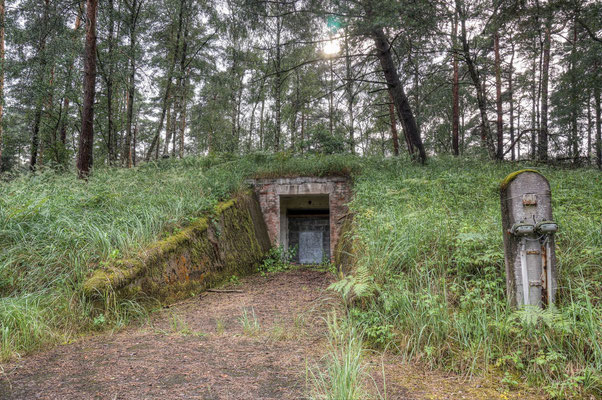 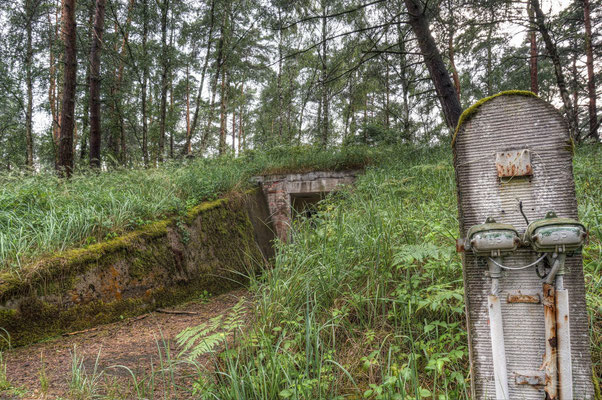 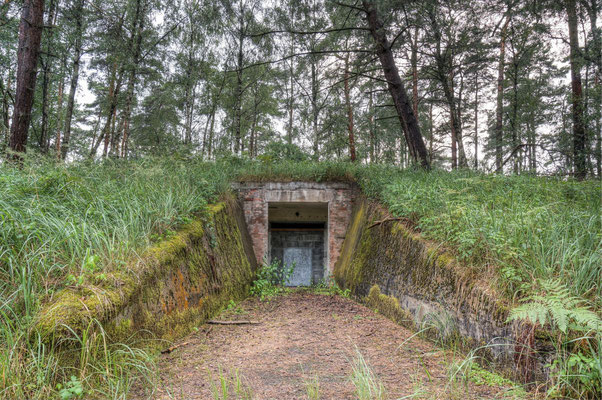 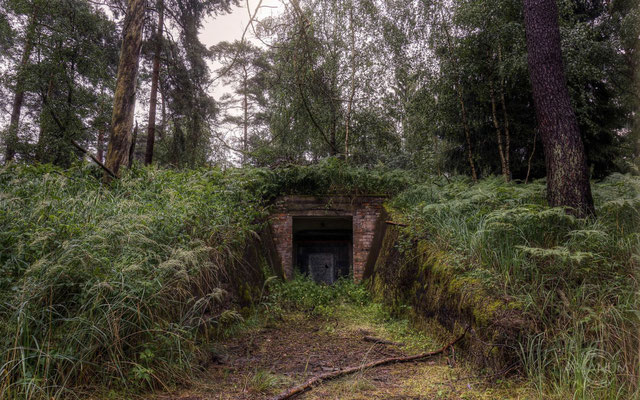 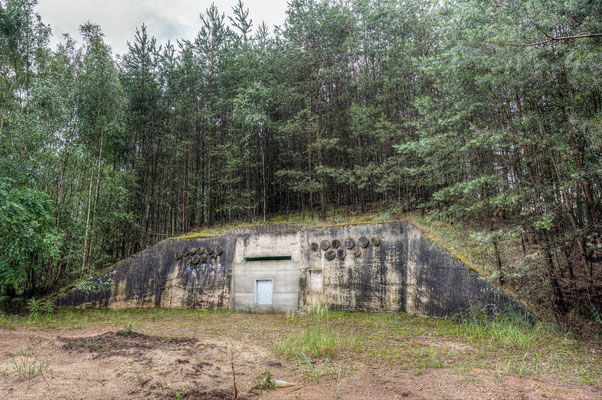 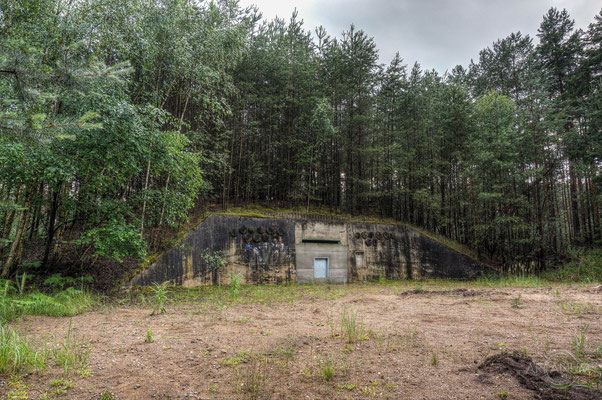 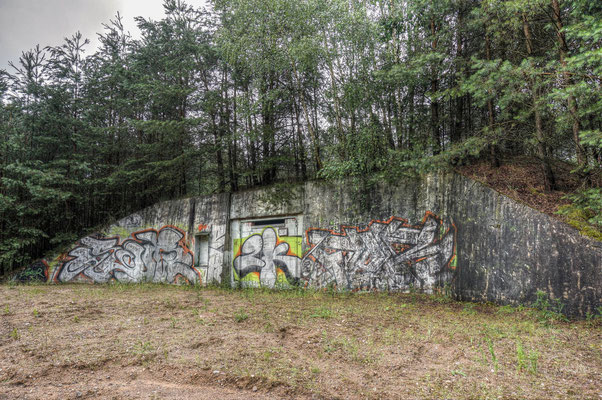 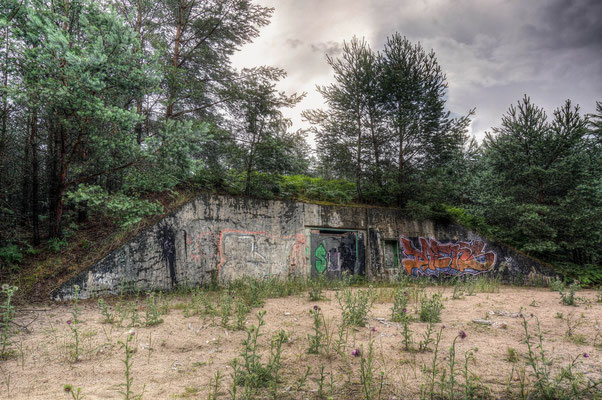 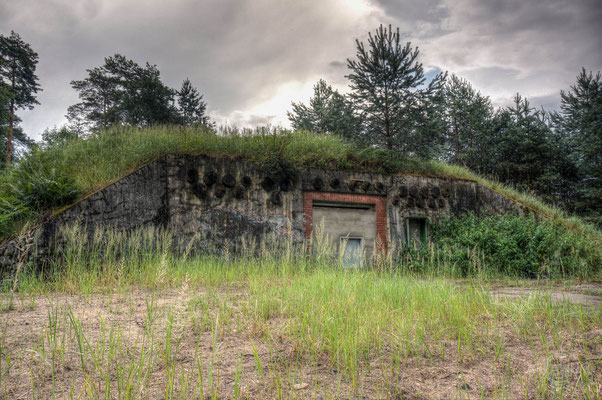