Secret Bunker of the "Stasi"

The "Stasi" was the East German Secret Police. This is one of the bunkers built by the East German government from 1968 until the 1980 for fear of another insurrection of the people and of an invasion by NATO troops. The Ministry for State Security decreed building and operation of fall-back shelters in which it would be possible to maintain a "firm, continuous and covered leadership" during times of war as well as domestic or international tension.

The highest secrecy was applied for these bunkers. Internally, planning and operation was carried out under the code name "Filigran" (german: delicate).

The bunker covers an area of roughly 1.300 square meters with an available surface of about 750 square meters. It contains 19 rooms of about 2x15 meters that were used as accomodation, offices, communications room, kitchen, sick bay and lavatory. Only the central situation room is about twice this size.

The technical equipment underwent modernization in the years 1985 and 1986, shortly before in 1990, the facility was handed over to the national people's army (NVA) in the course of the German reunification. 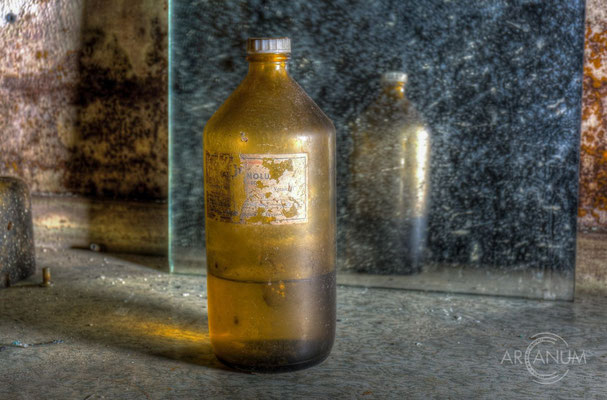 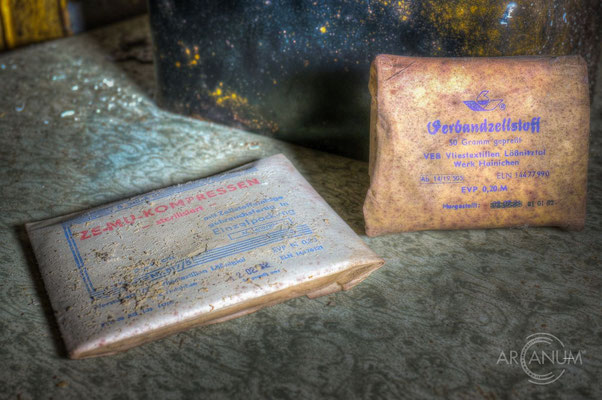 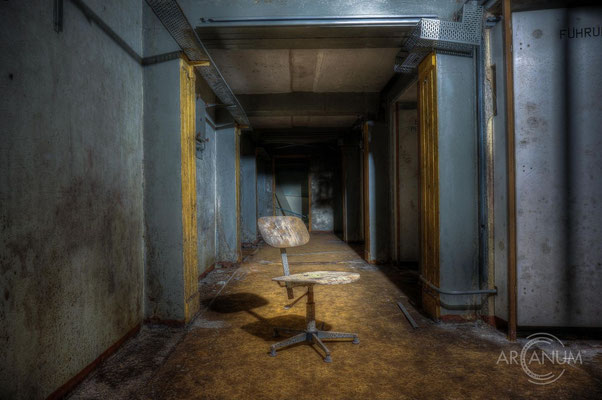 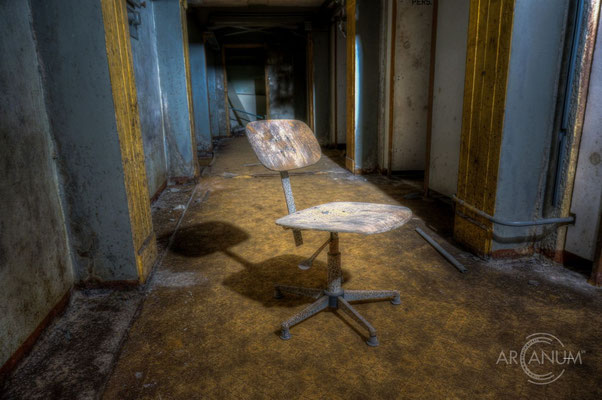 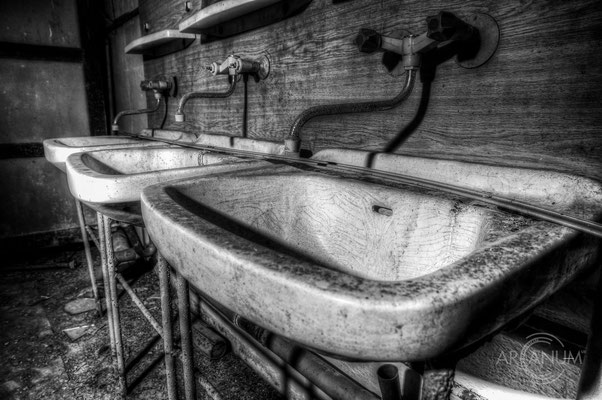 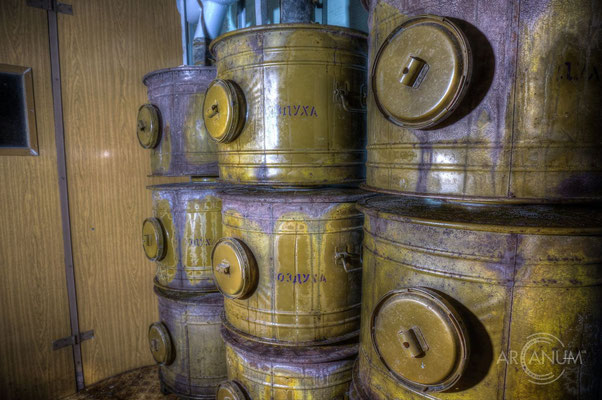 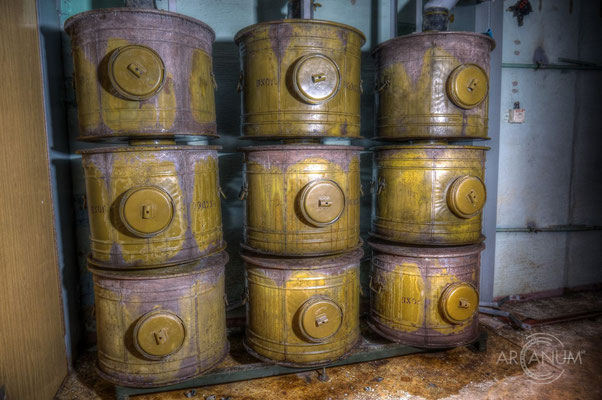 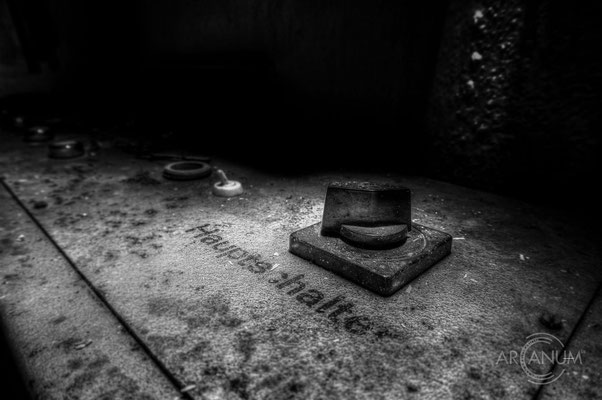 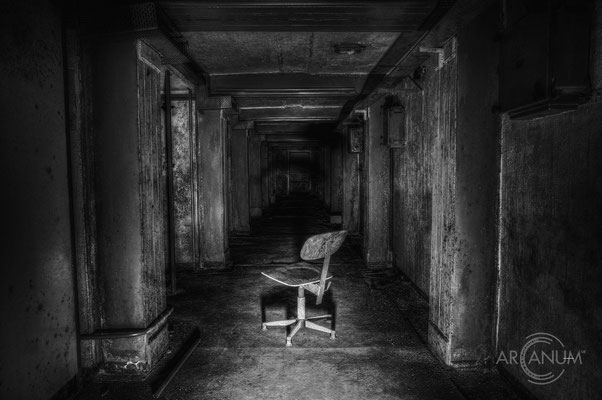 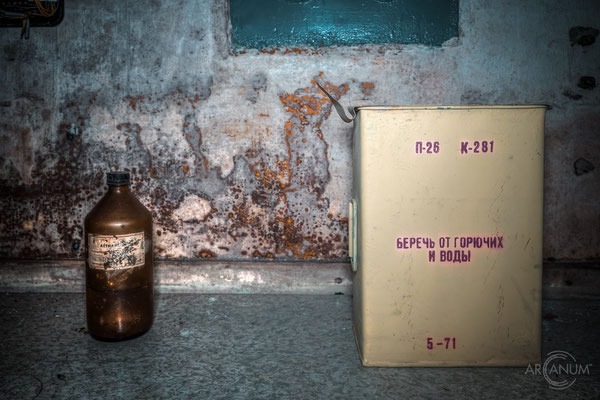 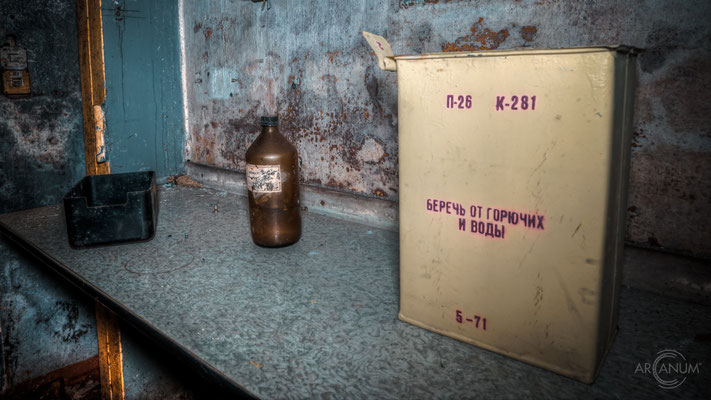 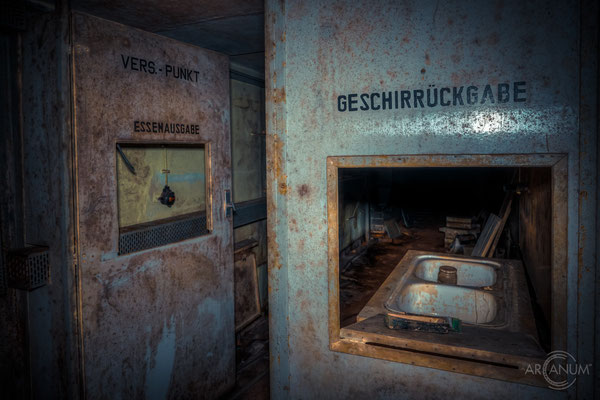 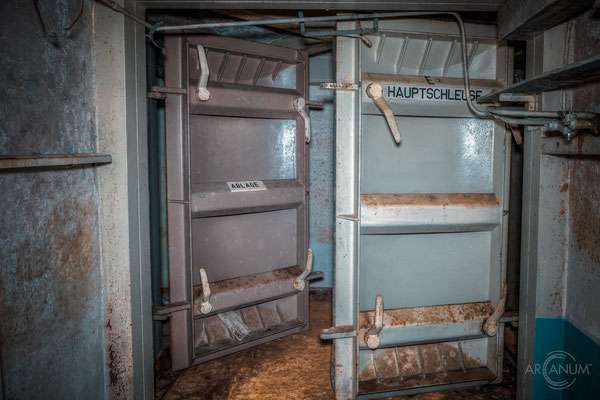 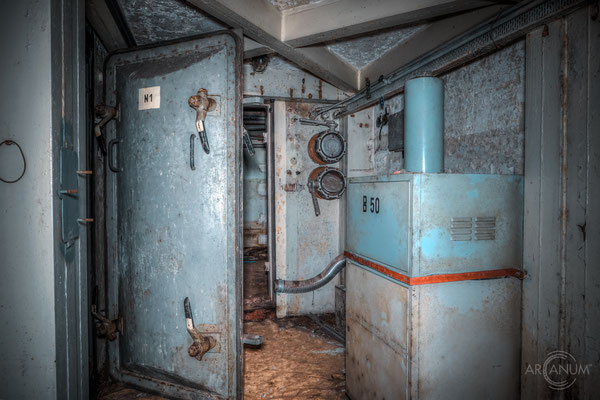 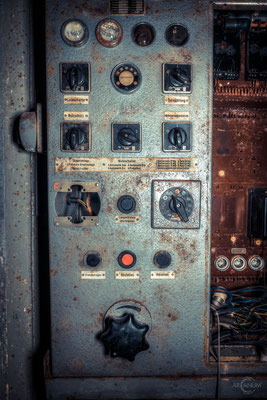 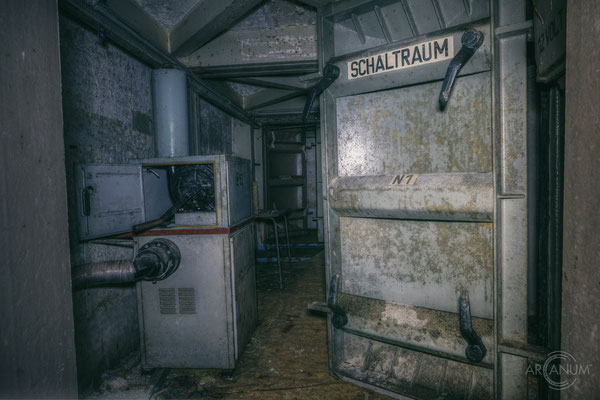 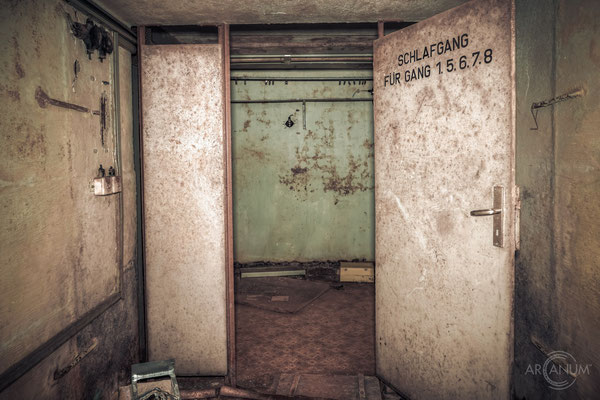 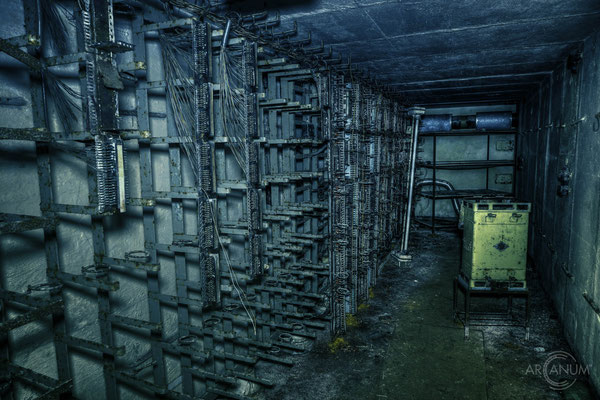 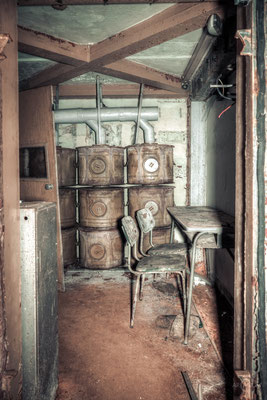 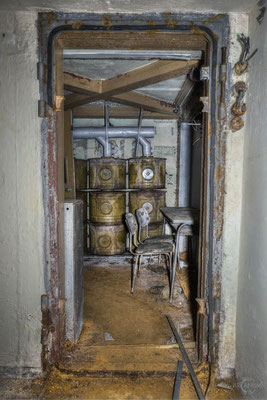 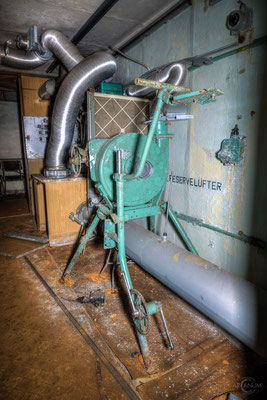 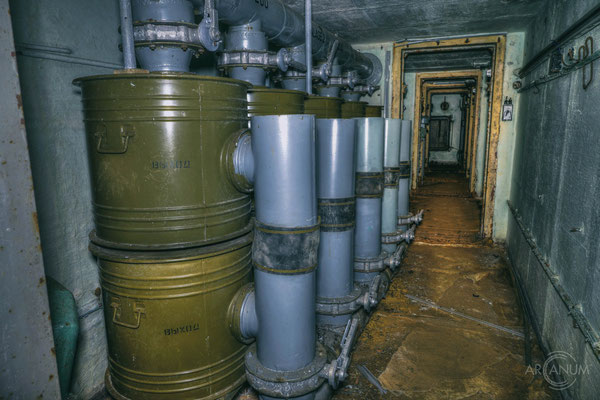 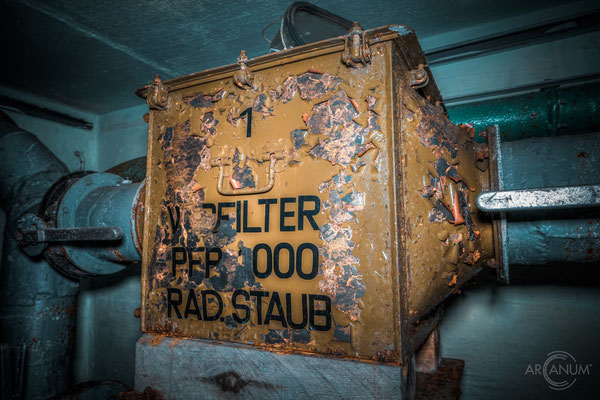 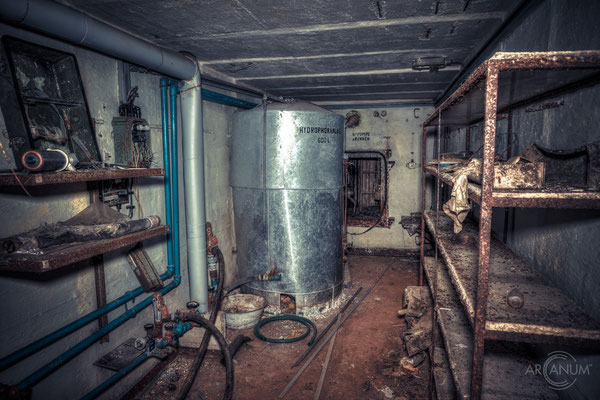 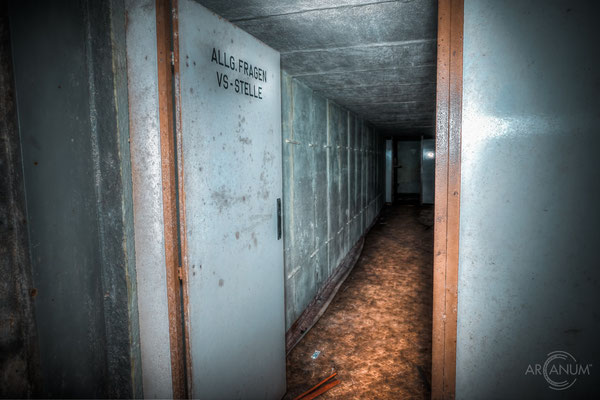 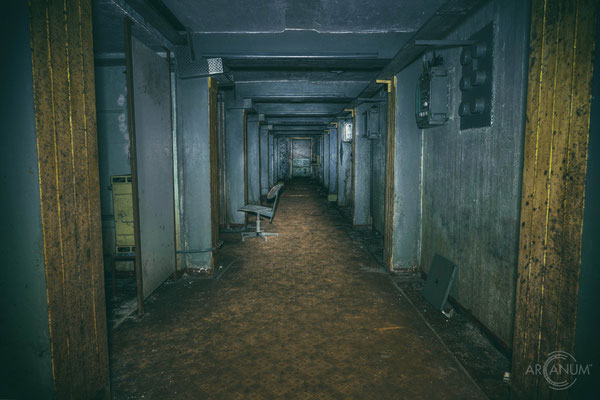 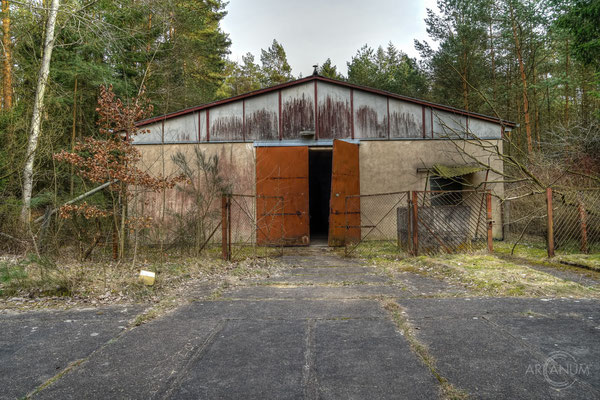 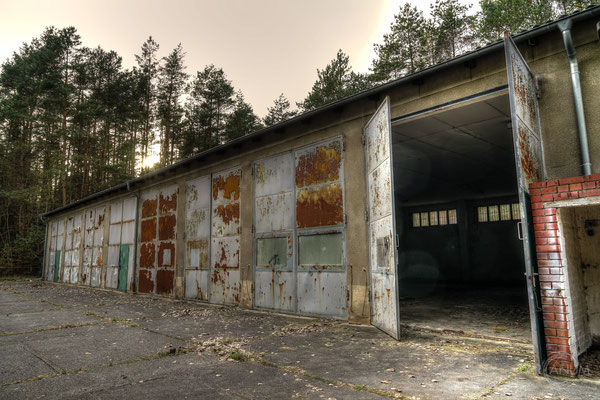