This now abandoned airfield was built by the Luftwaffe during the expansion of the military by Nazi Germany, between 1938 and 1939. When opened it had a single 1.000 meters runway.

During World War II, no actual fighting units were stationed here. From 1939 until 1944, only flight trainings were conducted here and a pilot school was operated.

meters emergency runway and dispersal area were also added. This allowed the base to house a fighter regiment, which was equipped with air superiority fighter aircraft, requiring the construction of 10 Hardened aircraft shelters (HAS) in 1970, and in 1972 a second parallel 2.500 meters main runway.

In the late 1970s, more HAS's were added bringing their number up to 24, with a nuclear alert bunker built in the early 1980s.

With the reunification of Germany from 1989/1990, the Soviet Army agreed to return all military bases by the end of 1994. With the assistance of an airlift undertaken by Antonov An-22 aircraft, the airfield was handed back to the Federal Government of Germany in 1992.

In 1996, the CargoLifter company was founded, which intended to build airships. While the former north main runway was being demolished, CargoLifter began building the then-largest freebearing hall in the world in the center of the site. The hall (360 m long, 220 m wide and 106 m high) was a freestanding steel-dome construction, large enough to fit the Eiffel Tower on its side. The hangar was also equipped with a 180 m cutting table to manufacture the airship's envelope. Construction of the hall was completed in November 2000, at a cost of €78M.

In June 2003, the hall and 500 hectares of grounds were sold to Malaysian company Tanjong, who converted the hall into a leisure park called Tropical Islands Resort. 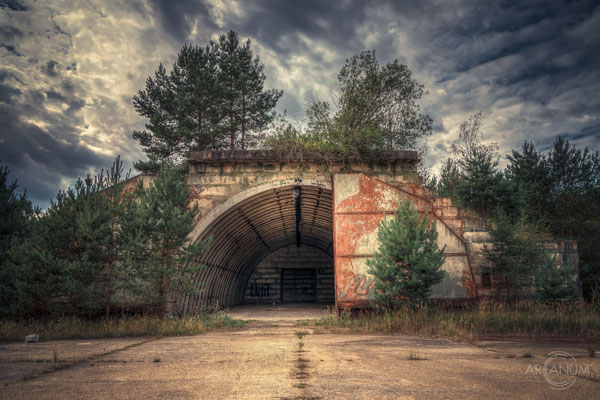 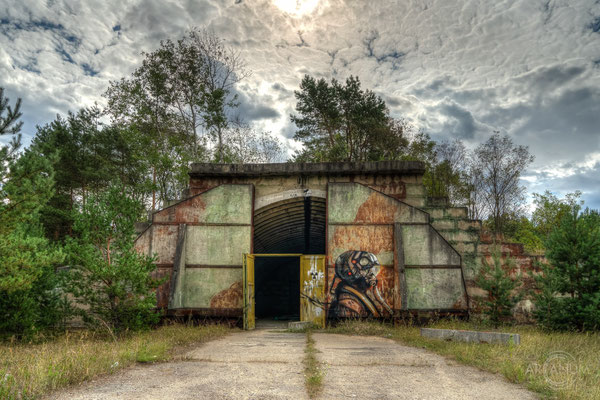 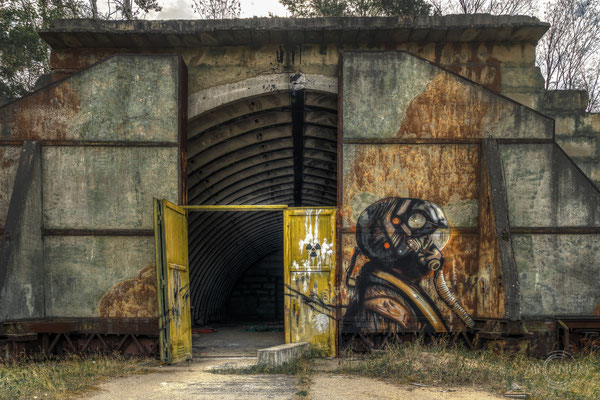 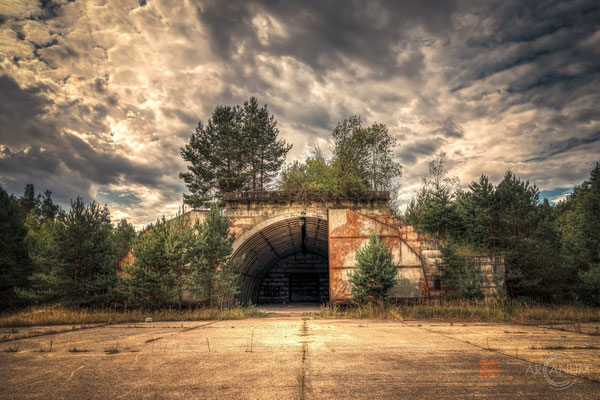 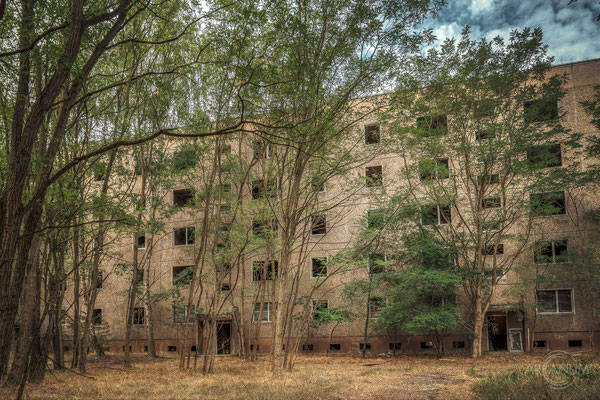 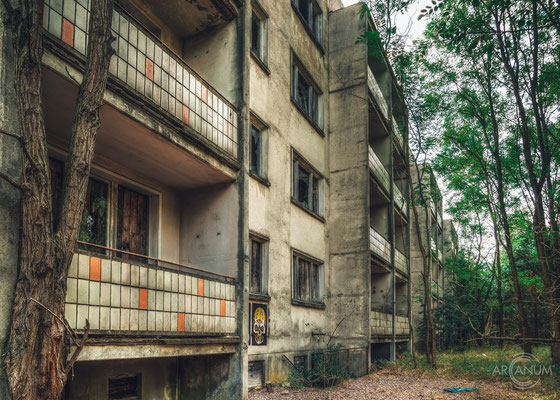 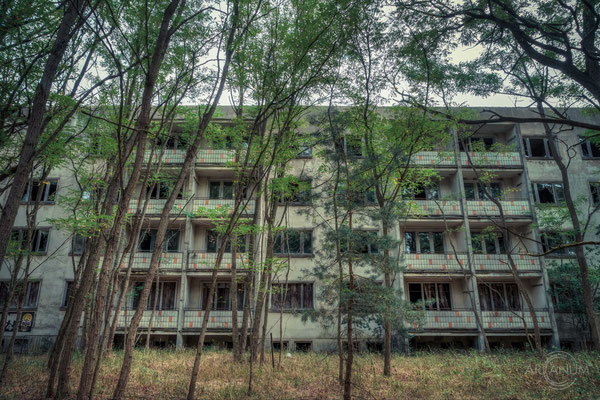 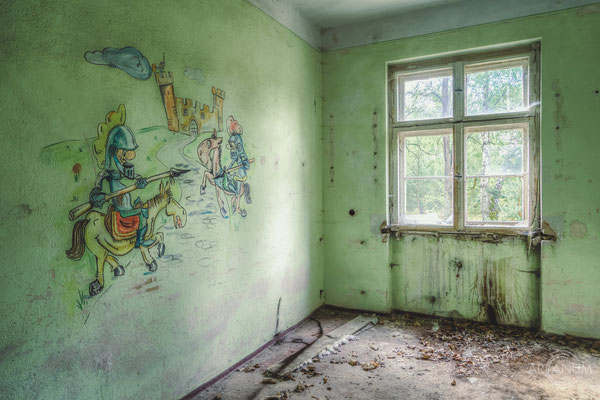 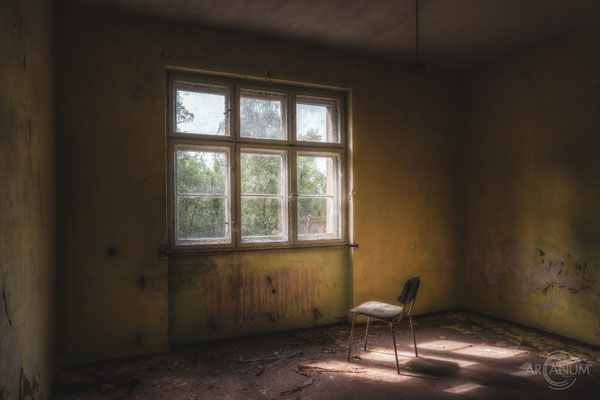 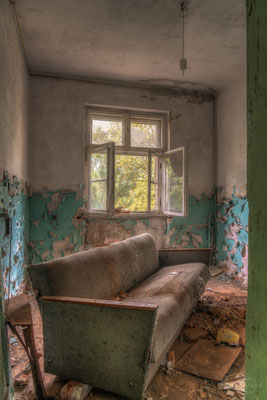 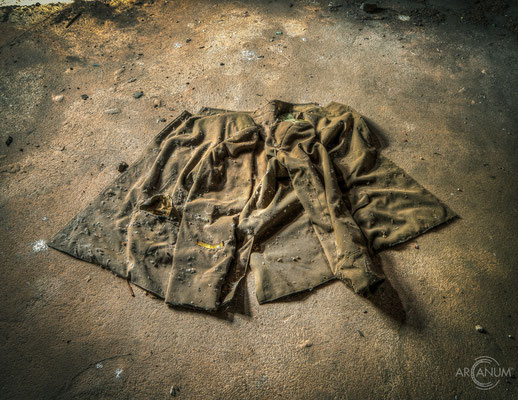 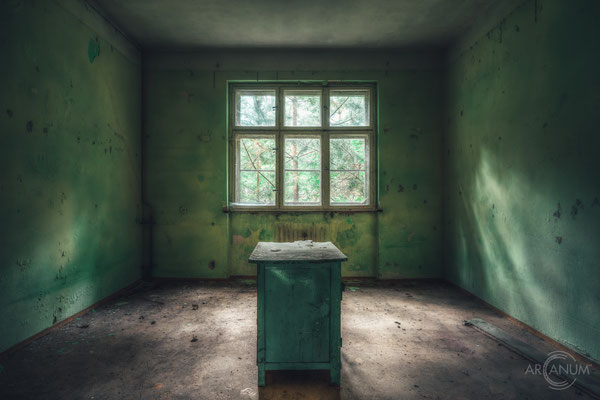 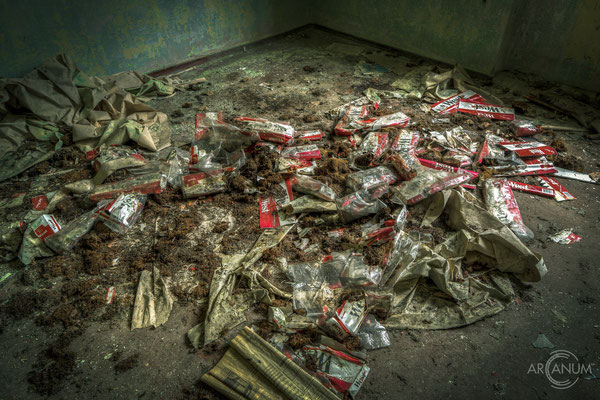