This airfield was once part of the German Reich's Luftwaffe main testing facility, or Erprobungsstelle for new aircraft designs, the heart of which was actually centered on two large turf areas almost 5 kilometers north of today's paved-runway airport facility. The main airfield of the Luftwaffe took the form of a typical pre-World War II aerodrome, with no actual runways on an area, and today is the site of the annual Fusion music festival. The data sheets on Luftwaffe and captured Allied aircraft recovered from this place are considered by many aviation historians to be among the most reliable sources for aircraft performance data from the World War II era.


Construction of the first airfield here started in 1916; the airfield opened in 1918 under the governance of the German Empire. After the end of World War I, the airfield was closed again and many of its installations dismantled. During the 1920s, the airfield was reopened as a civilian airbase, but it was soon used as a testing facility for secret German air force experiments. The site was probably chosen because of its remote location in an almost uninhabited area.

In 1935, the airfield became the official testing ground of the newly formed Luftwaffe. Construction work on the airfields and the accompanying barracks was partly carried out by forced labor from nearby concentration camp.

Many of the Luftwaffe's new combat aircraft prototypes were test flown at these facilities; the special operations combat wing of the Luftwaffe, KG 200, with its array of captured planes was a regular guest at the airfields. Following several Allied bombing runs on the primary turf-surfaced aerodrome field, and the satellite airfield nearby in 1944, testing of late-war planes was shifted just southwards to another site. On April 10, 1945, a final bomber attack by the US Army Air Force – amounting to 11 B-17s and 159 B-24s from the 8th Air Force which was targeting airfields used by German jet fighters – almost completely destroyed the airfields; what was left was blown up by the German soldiers before Soviet troops arrived at the site on May 2.

In 1946, the Soviet Air Force established a permanent presence at the airbase. An attack fighter squadron and later a helicopter squadron were stationed on one part; the other part was used by the National People's Army (NVA). Military usage of the airfields continued until 1993, when the last Russian air force units were moved home. The airfield was reopened for civilian use in 1994. 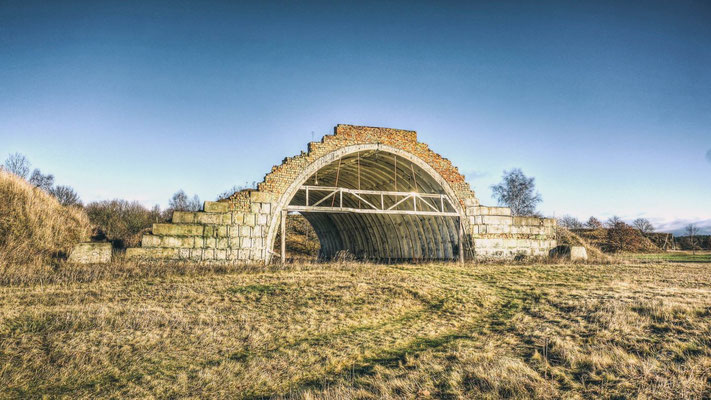 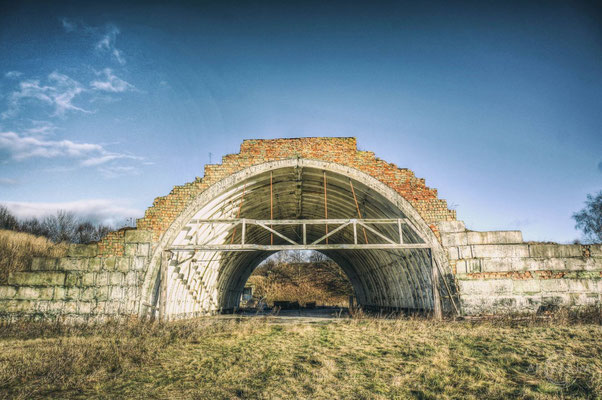 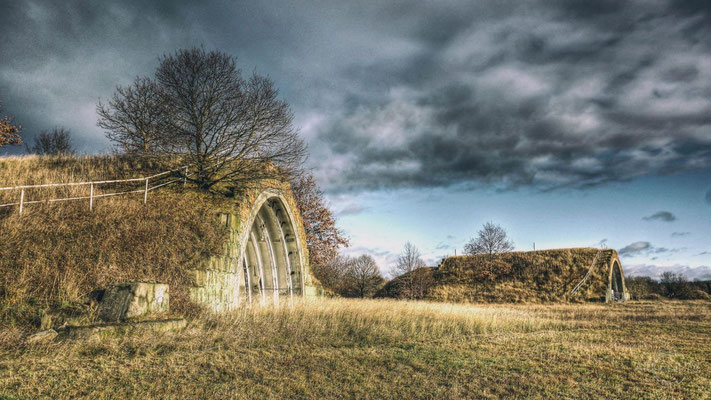 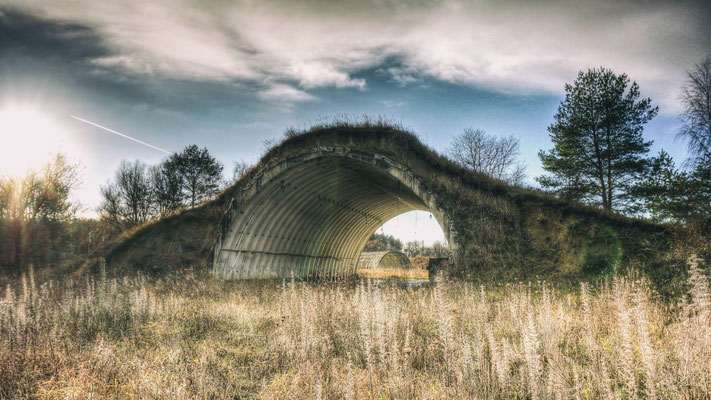 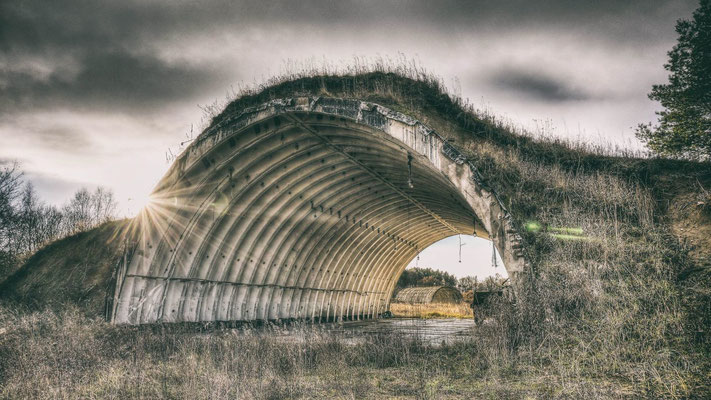 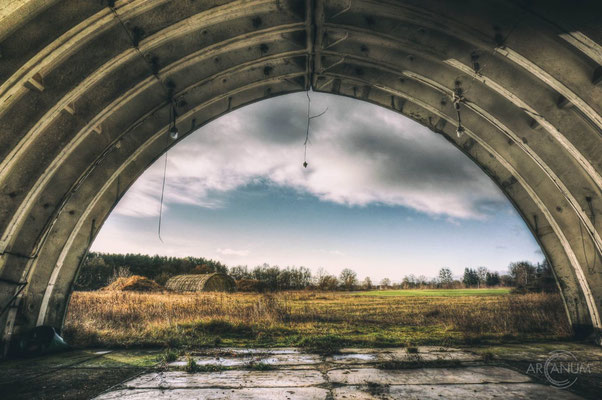 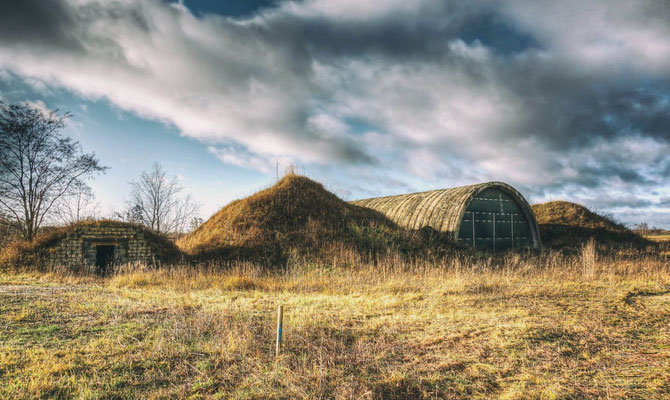 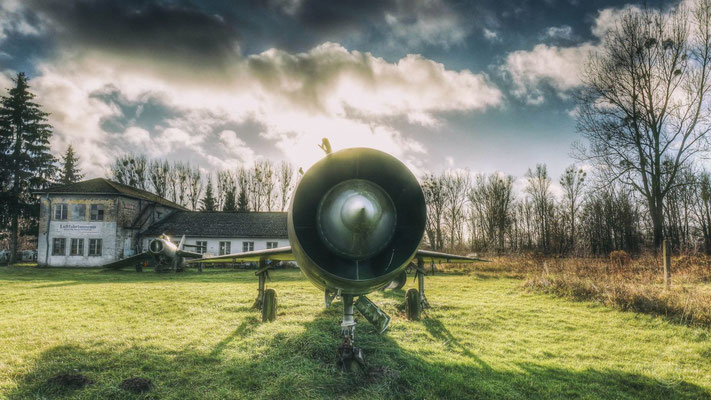 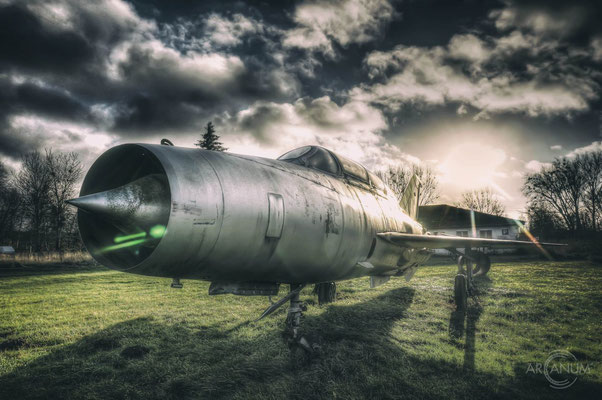 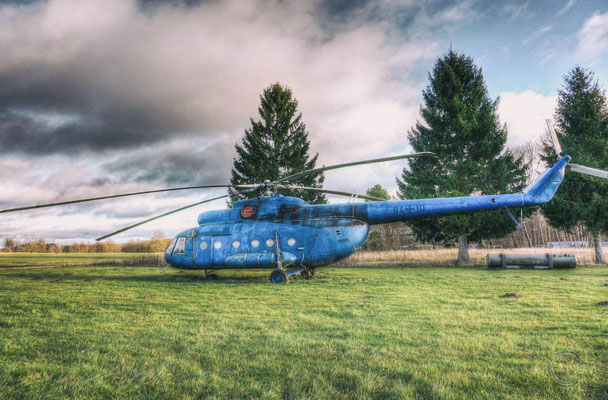 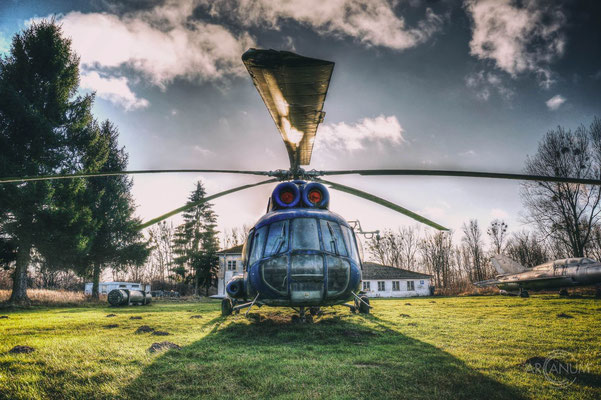 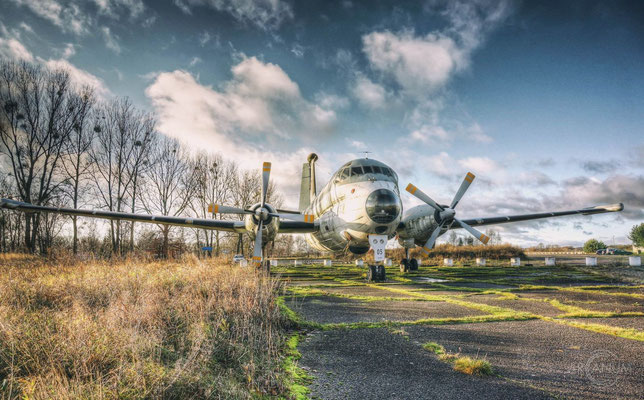 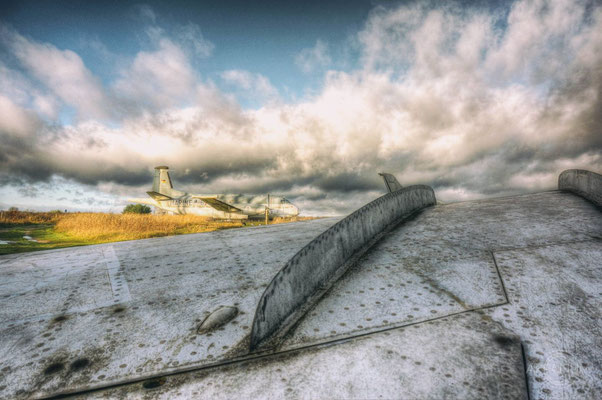 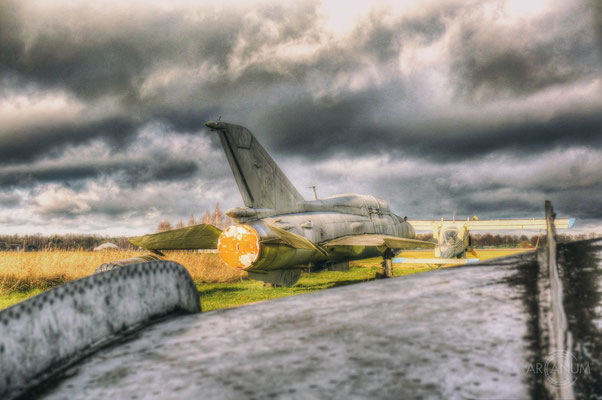 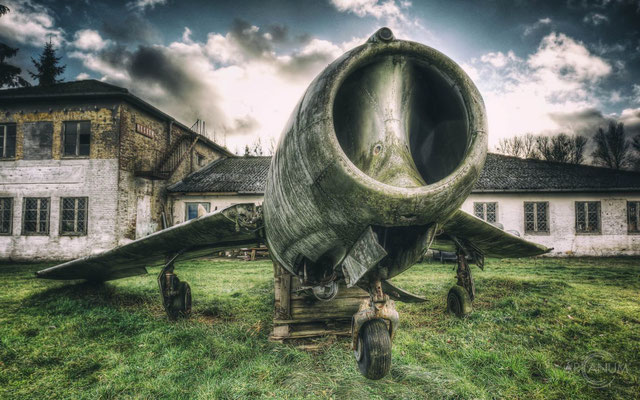 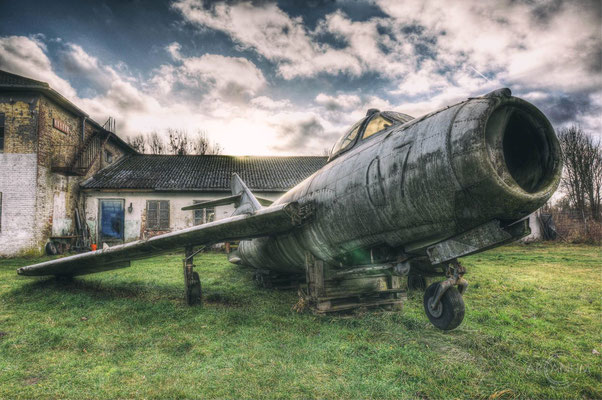 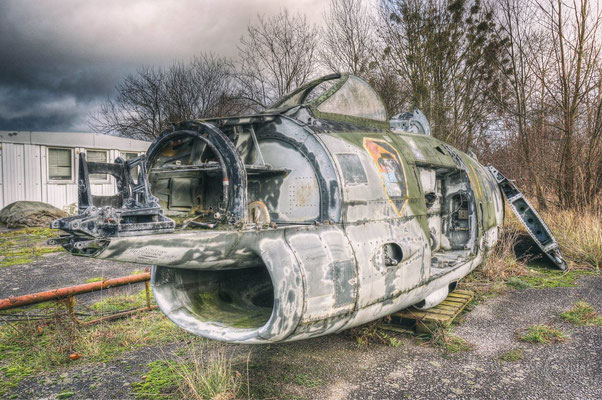 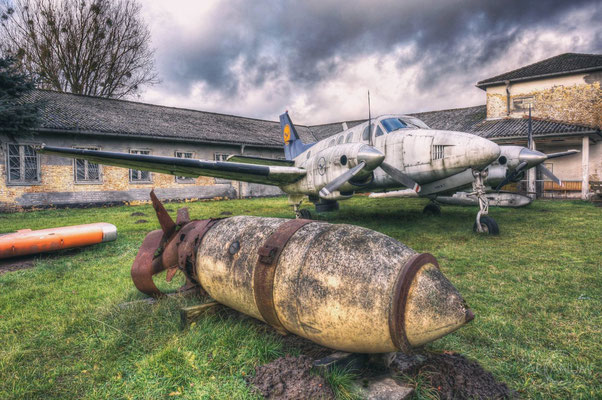 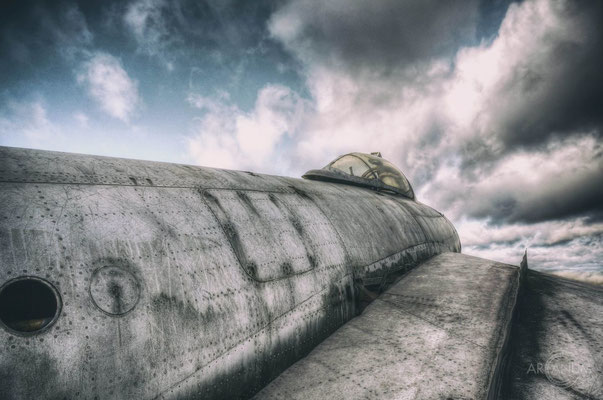