This abandoned airfield was originally built during the German rearmament in 1935. From late 1940 until late 1944, the 2nd German Fighter School was stationed here and tasked with training pilots for the Luftwaffe. Towards the end of World War II, the airfield was home to various fighter squardons equipped with the new jet fighters Me 262. Also toward the end of the war, the "Organisation Todt" built a labour camp here.

After the war, the Soviets used the airfield until 1992, mainly with the 126th Fighter Division.

In 1966, a rocket depot was built on the area of the airfield, twenty airplane shelters followed in 1968.

In 2011, a solar field with a power output of 46 MW was built on the runways. Over the last years, various wind turbines were built. 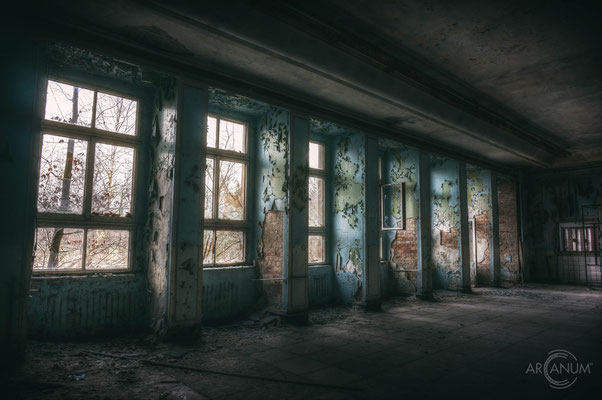 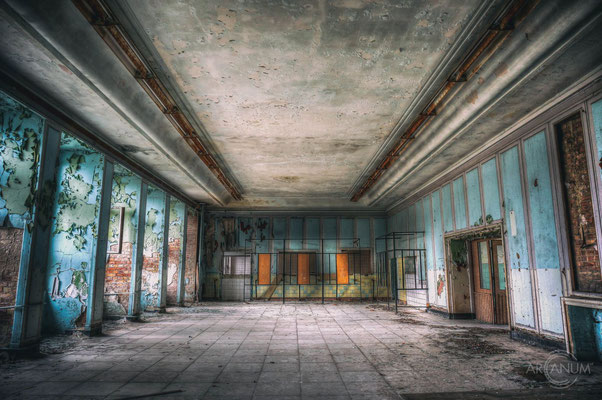 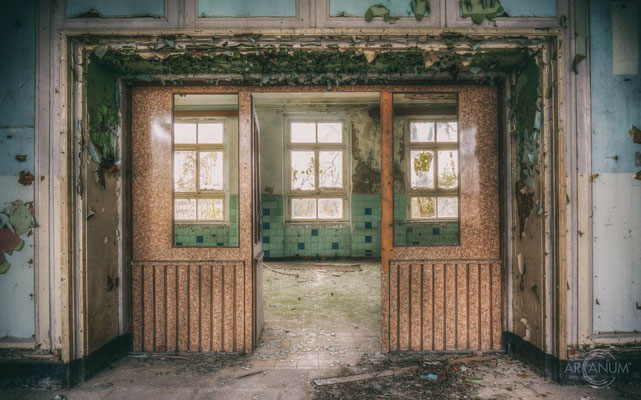 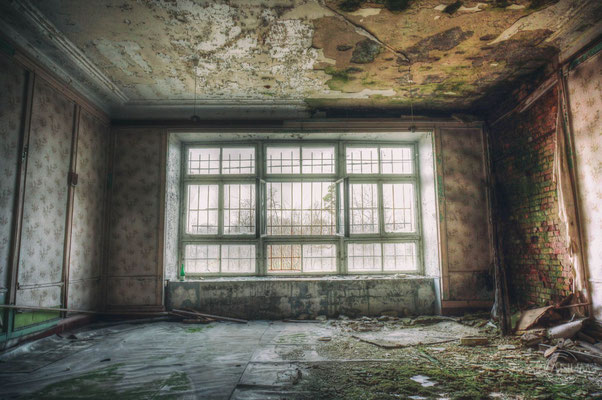 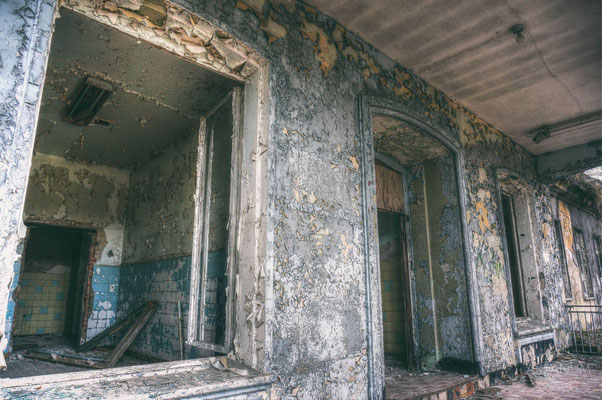 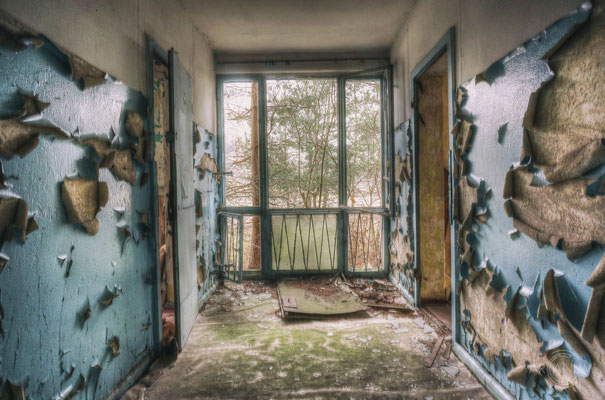 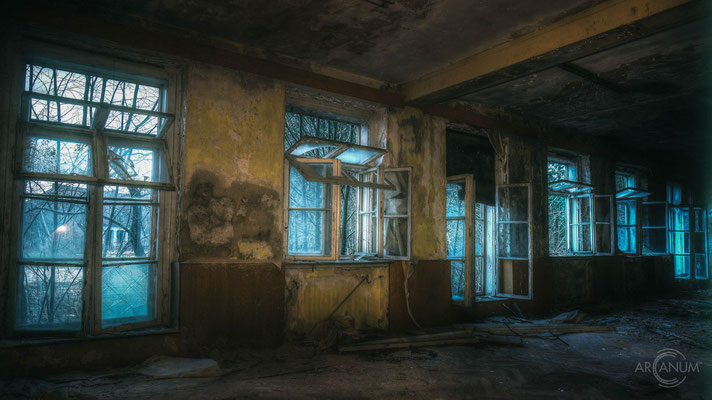 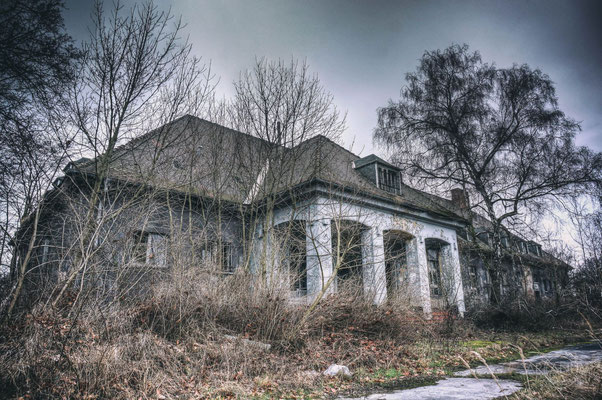