This bunker was built around 1965 as the command post for the 16th Guards FIghter Division of the Soviet Air Forces. During the 1970s, two expansions were built out of prefabricated USB components, giving the bunker a total surface area of roughly 300 square meters.

The bunker has three access points, two of which have been sealed.

Next to the situation room and the communcations center, there are various smaller rooms for accomodation, ventilation and electronics. 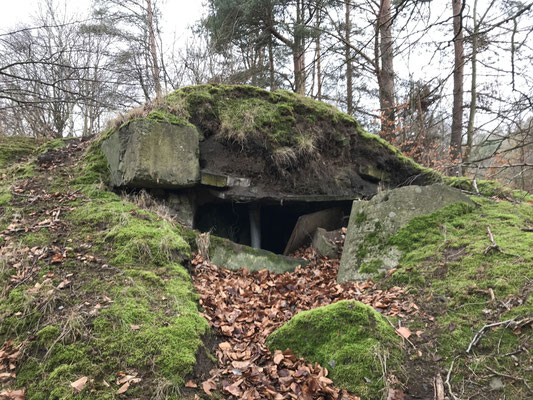 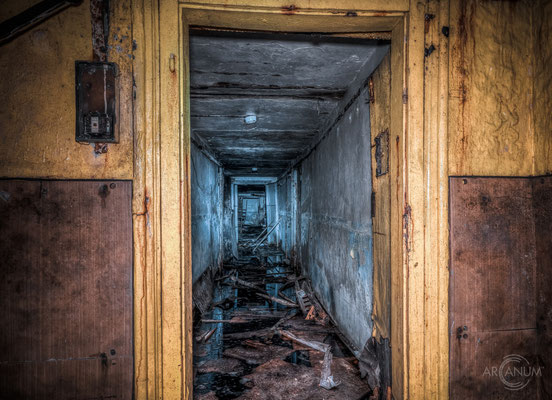 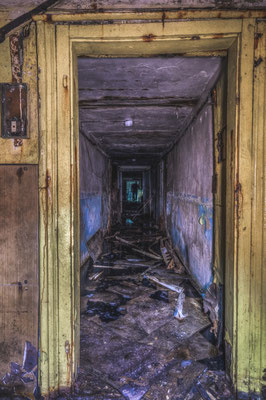 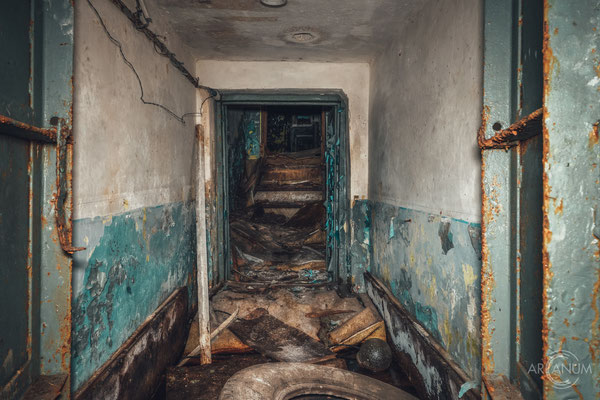 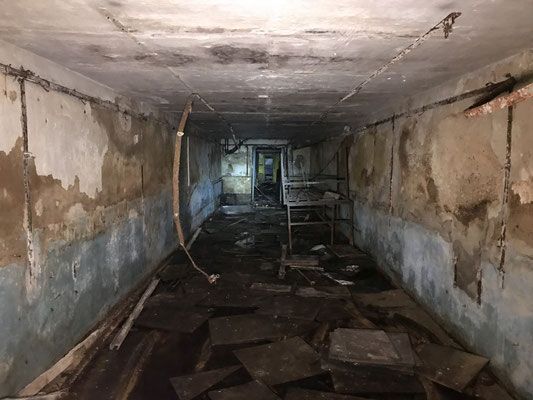 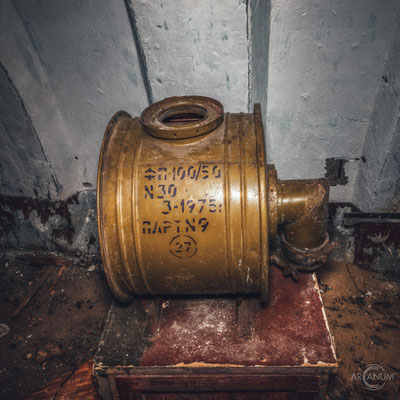 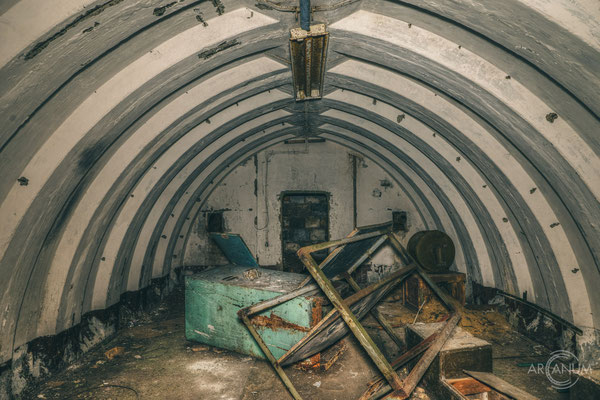 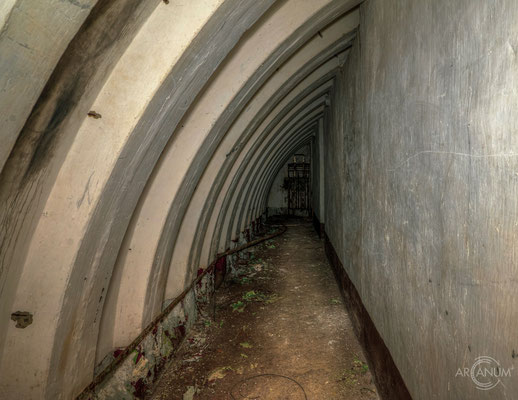 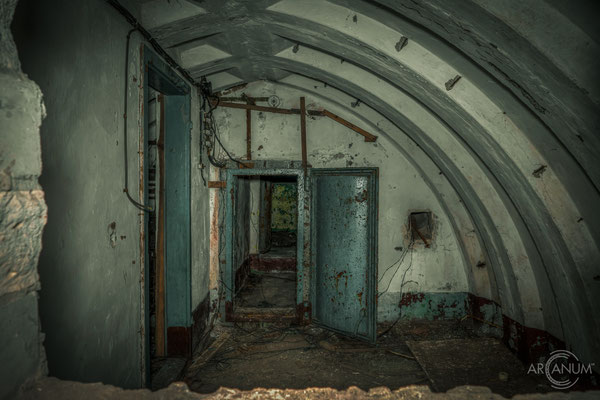 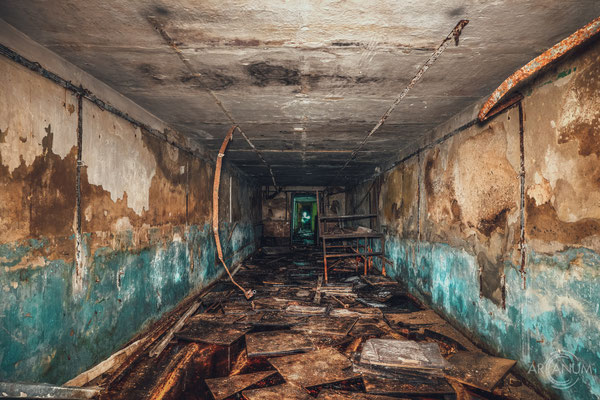 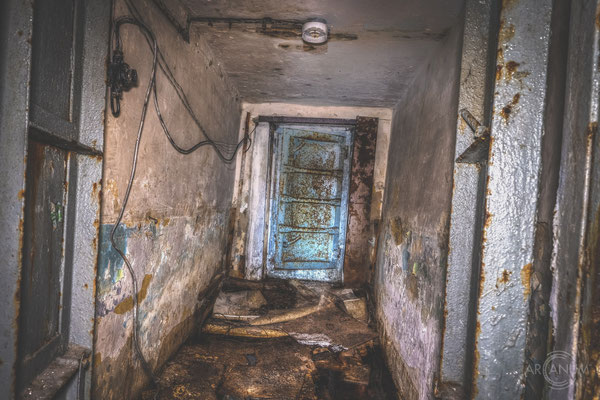 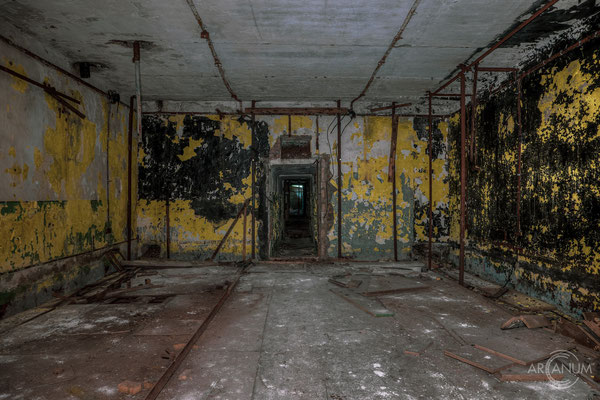 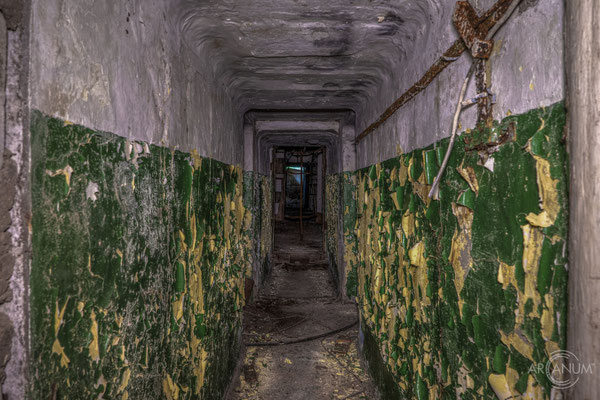 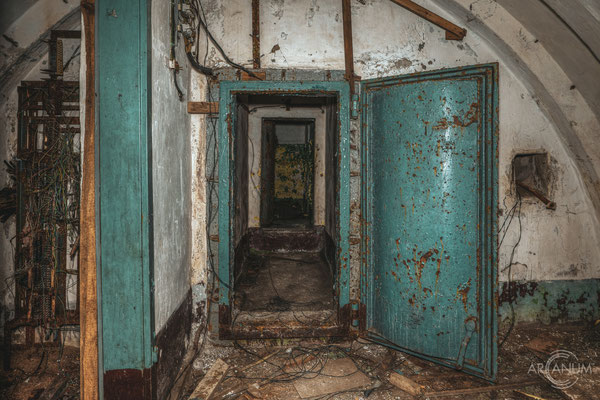 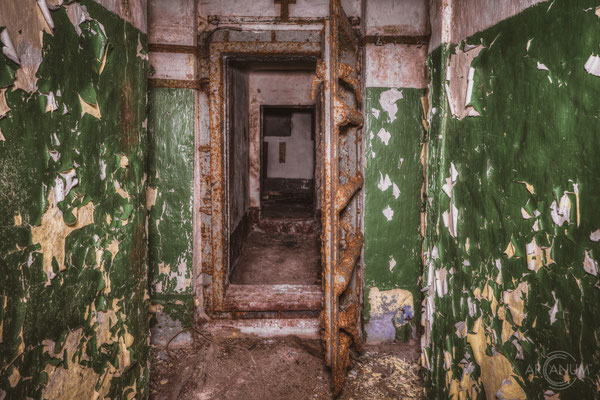 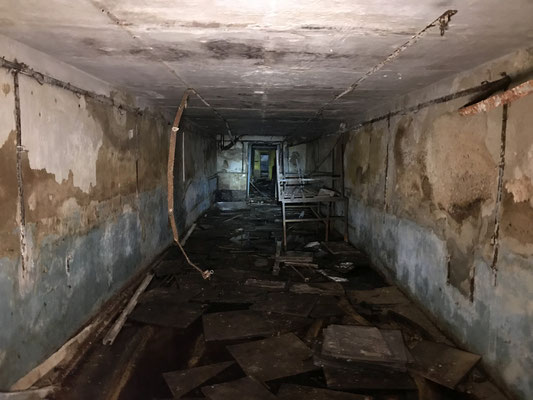 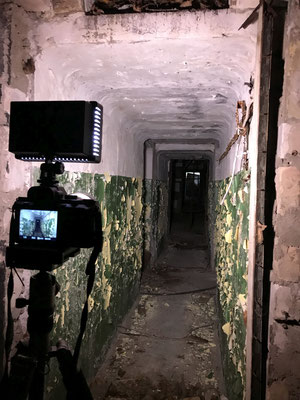 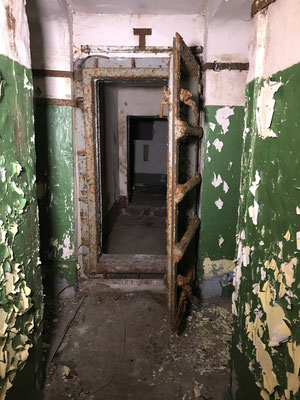 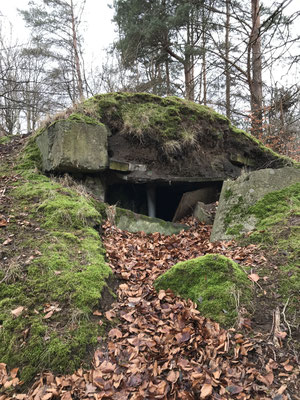