Within the confines of the so-called "City in the Woods", a large Soviet garrison in Eastern Germany that was home for more than 15.000 Soviet soldiers and their families, there was also a large communications bunker of the Soviet ground communications network. Although within the confines of the garrison, this comms center had nothing to do with the procedures of the other units there. The bunker was constructed during the years 1971-1975 and had a dimension of about 25x40 meters which meant an effective surface area of roughly 800 square meters, not counting the acess tunnels. The bunker was a communications support center, which means that its primary task was amplify incoming carrier frequency signals on the main routes of the trunk cables in cooperation with communication

centers on other sites in Eastern Germany to control and to guarantee the transmissibility of the signals even along cross- and rochade connections. This bunker was one of the main hubs through which the communication between the Soviet forces in Germany and the command in Moscow was transmitted. In the years since its construction, the authorities responsible for the operation of thins facility changed a lot, expecially after the German reunification. Due to its importance, the communications center couldn't be without a crew until the complete withdrawal of the Soviet troops - the communications brigade responsible for this facility also was responsible for the submarine cable connection to the Soviet Uniion - so the soldiers of this brigade were thae last ones to leave the area of the Soviet garrison. The "handover ceritficate" dates from early March 1994. 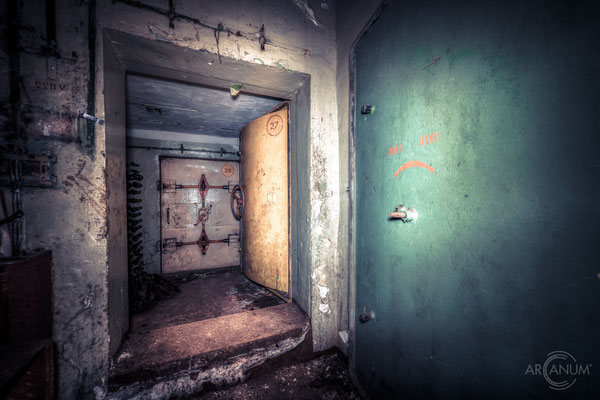 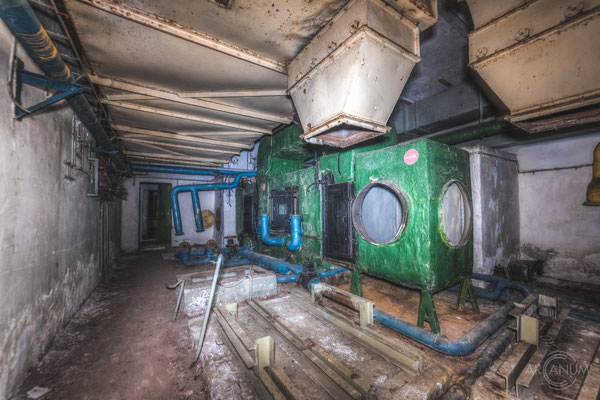 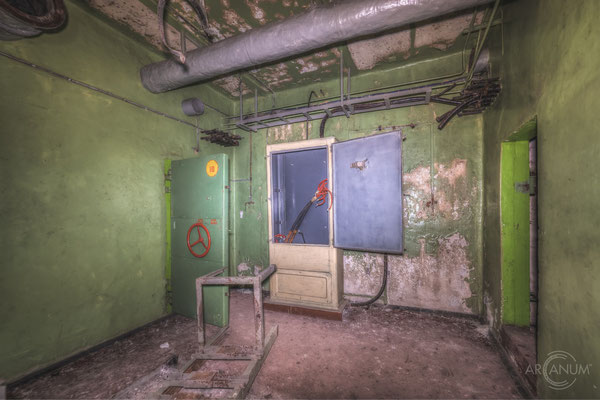 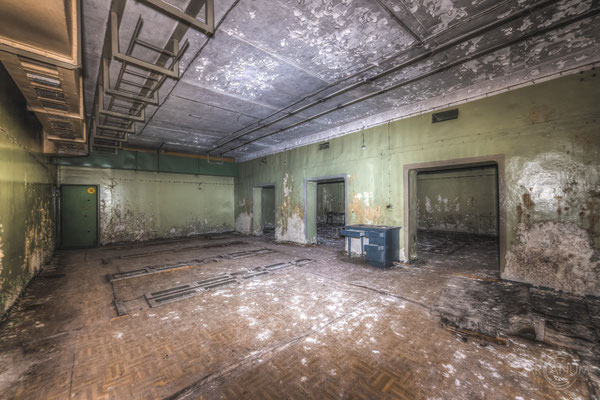 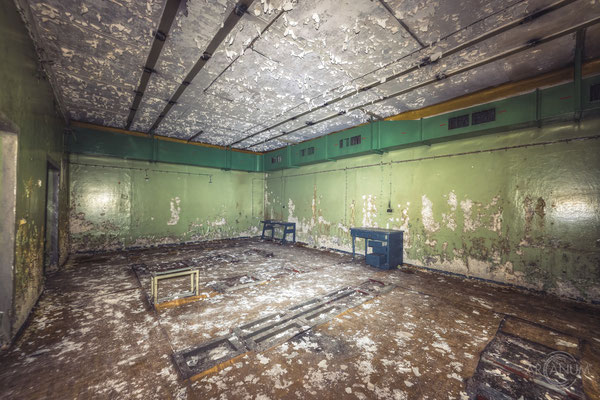 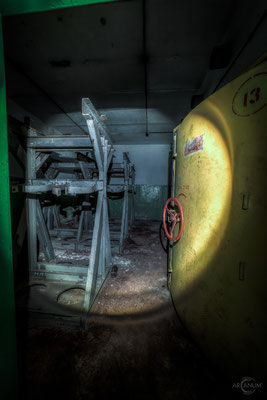 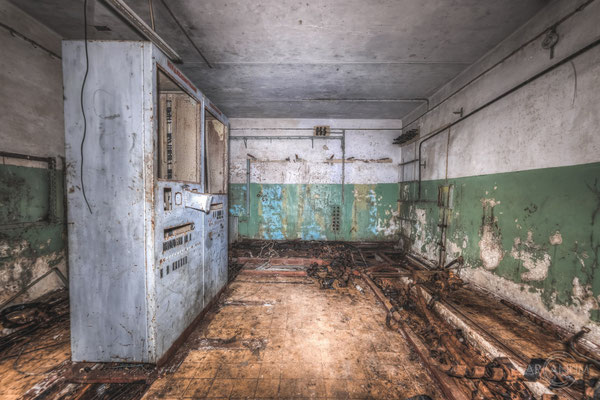 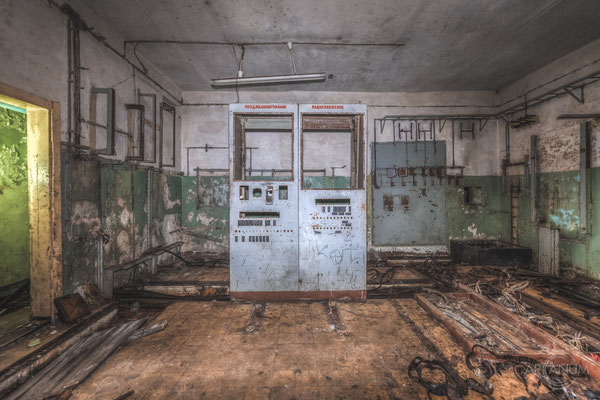 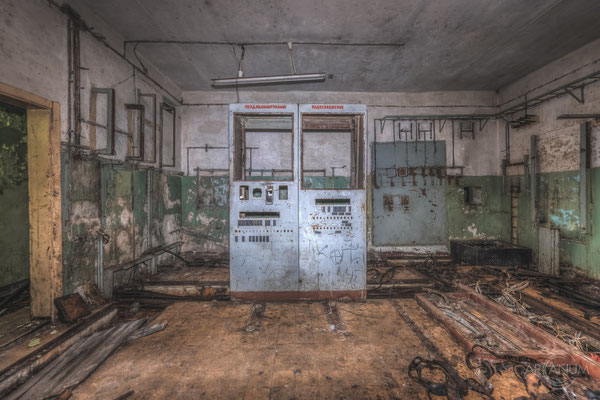 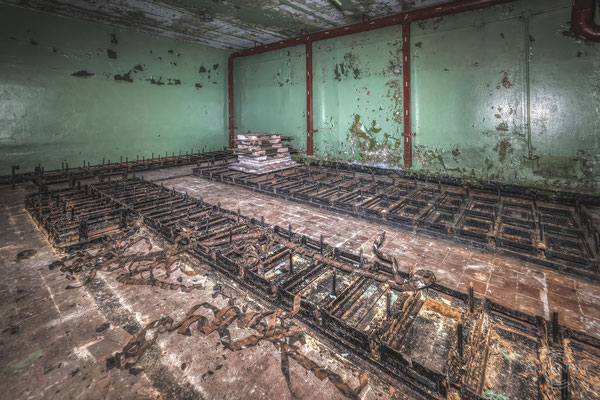 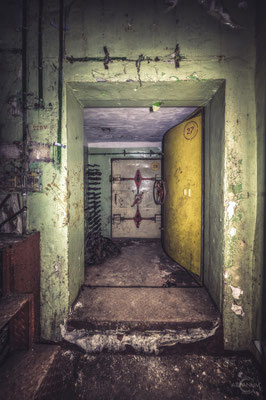 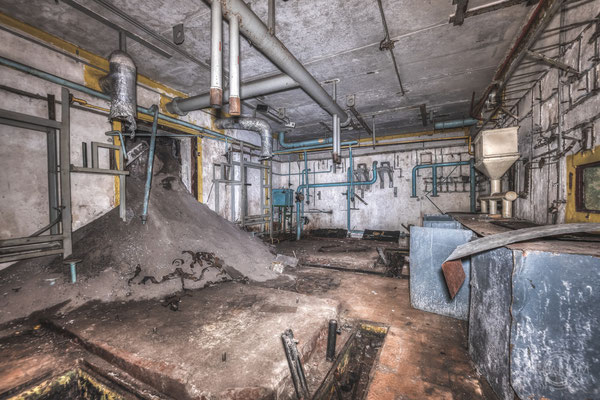 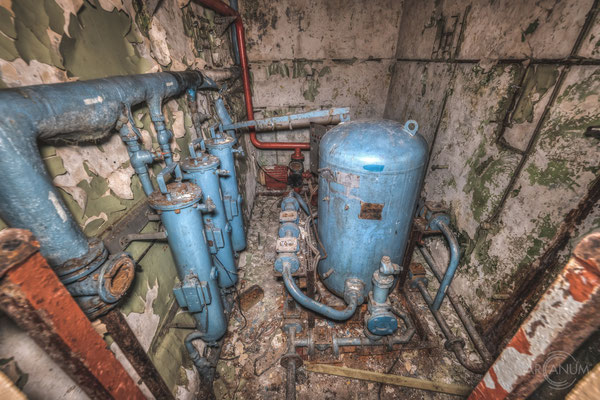