This abandoned bunker was the command center for the 16th Guards Fighter Division of the Soviet Air Forces that was stationed at the nearby airfield of Ribnitz-Damgarten. The bunker was built in 1958. It had two access structures and an effective surface area of 360 square meters.

The rooms included an assembly shaft, a generator room and the corresponding control room for the generator as well as the necessary rooms for sanitation and provisions, ventilation and electricity and the situation room. The bunker was abandoned by the Soviets after the German reunification. 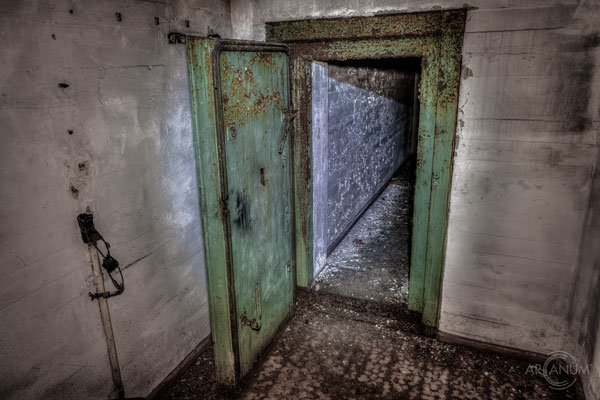 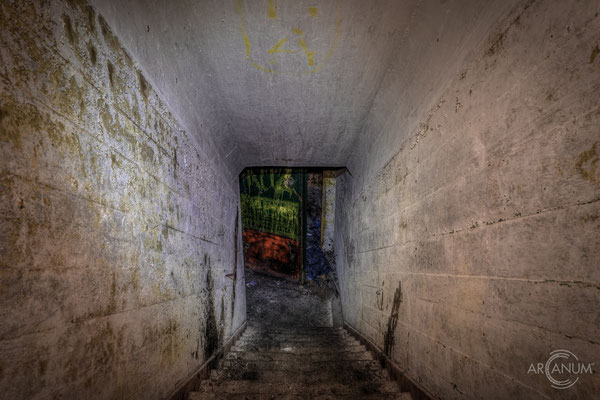 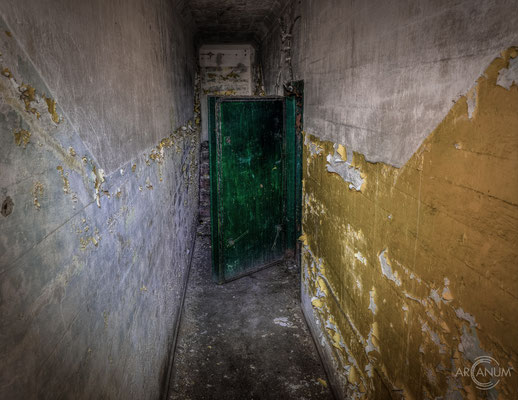 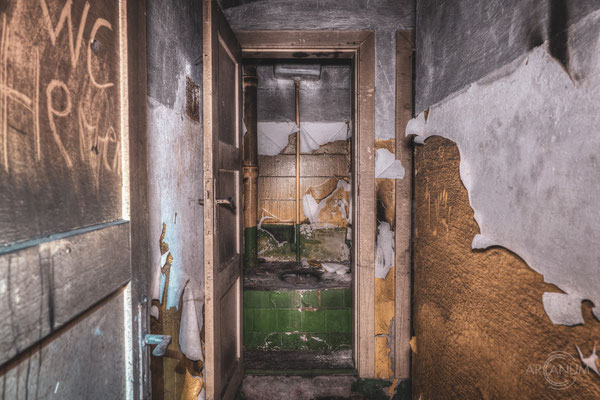 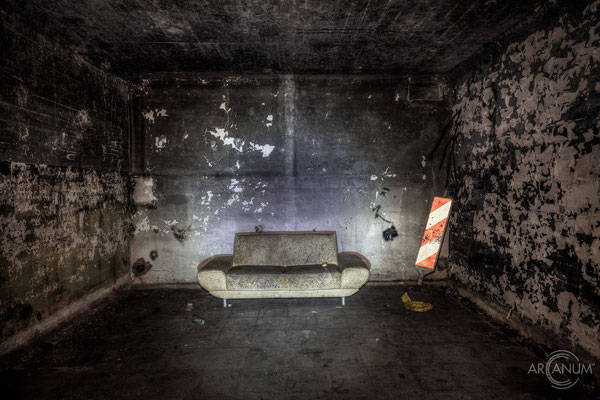 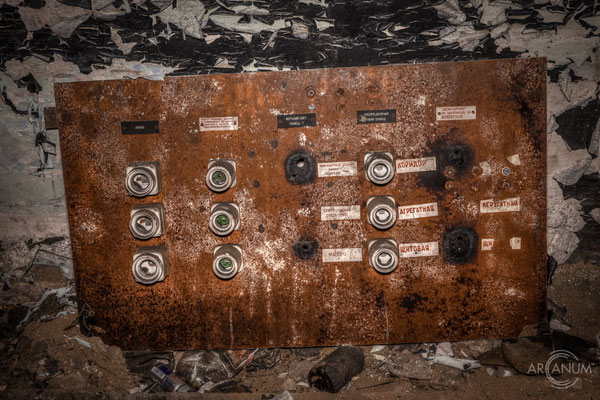 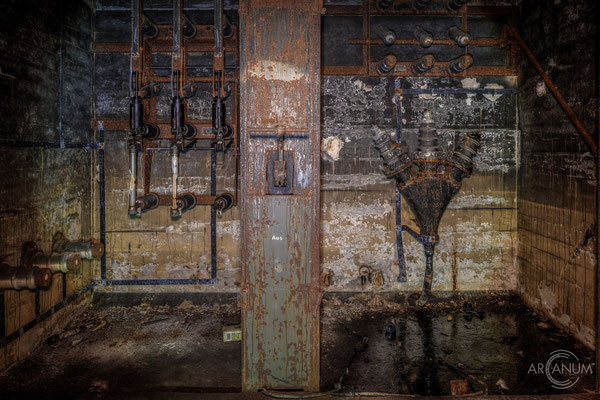 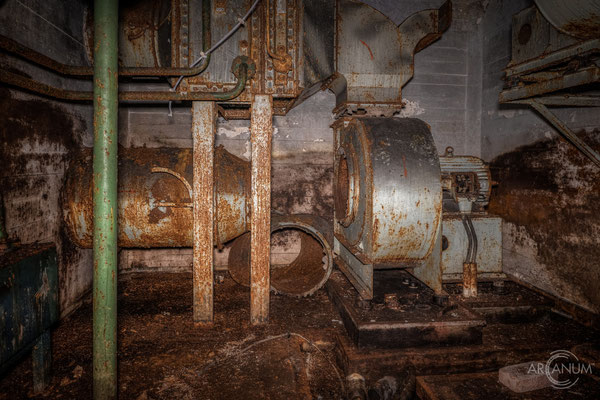 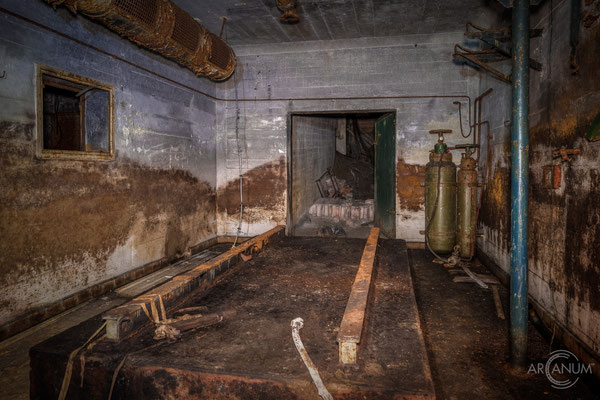 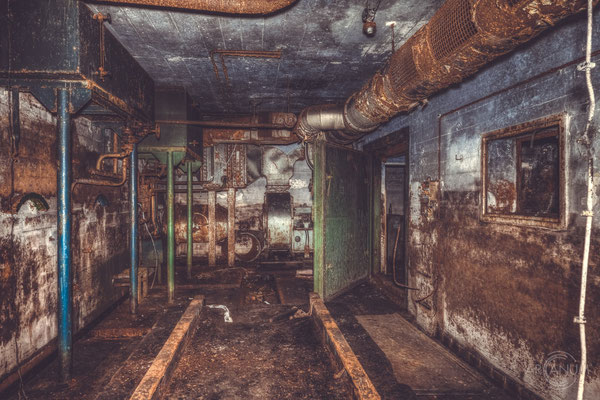 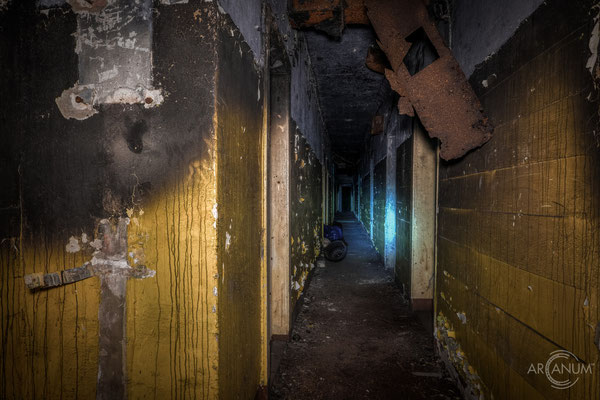 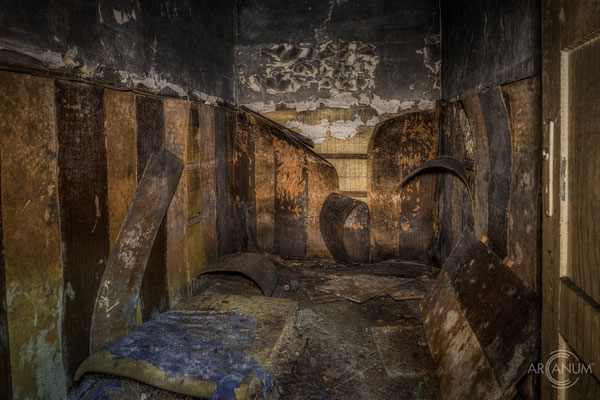 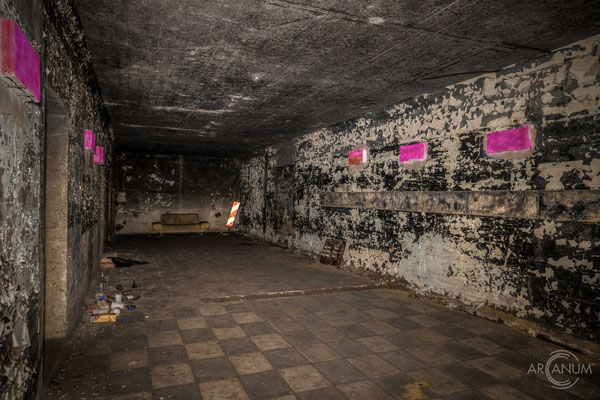 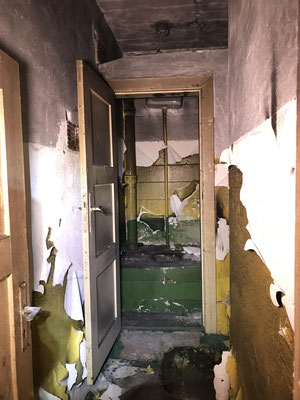 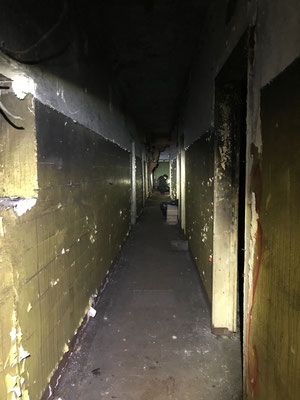 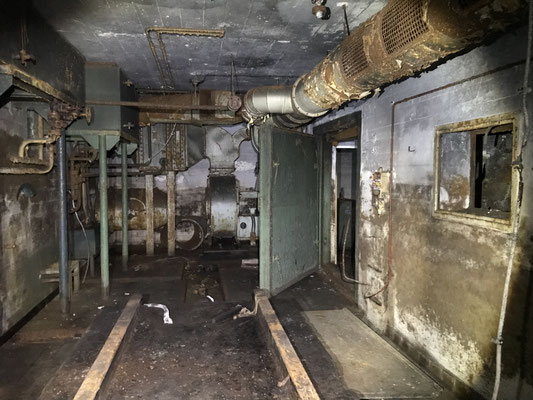