This bunker was the control center for the 125th Soviet fighter-bomber division that was stationed on a former Luftwaffe airfield in the Northeastern part of Germany.

The bunker was commissioned by the Soviet forces and built by a regional construction company in the late 1950s. It has a length of about 40 meters and a width of nearly 15 meters with an effective floor space of about 360 square meters.

There are two access points as well an emergency exit and a maintenance shaft.

The surrounding forests conceal the typical vehicle garages and a guard house.

After the withdrawal of the Soviet troops in 1994, the bunker was raided by copper thieves. In late 2017, a new owner bought the bunker and is planning to use it for cultural events. 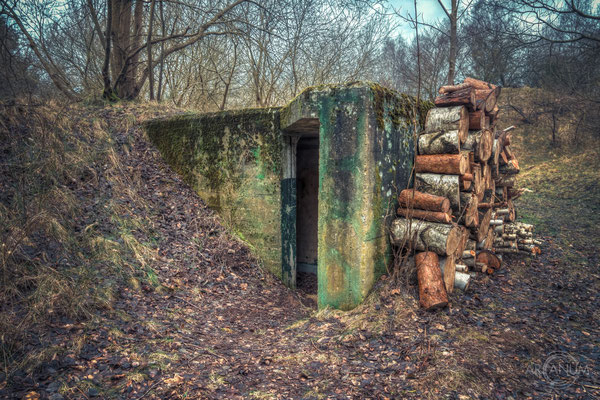 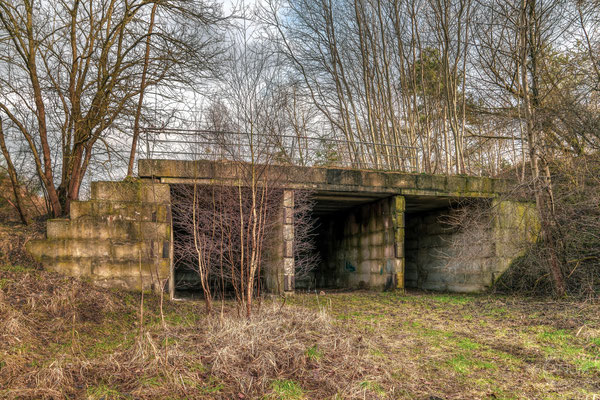 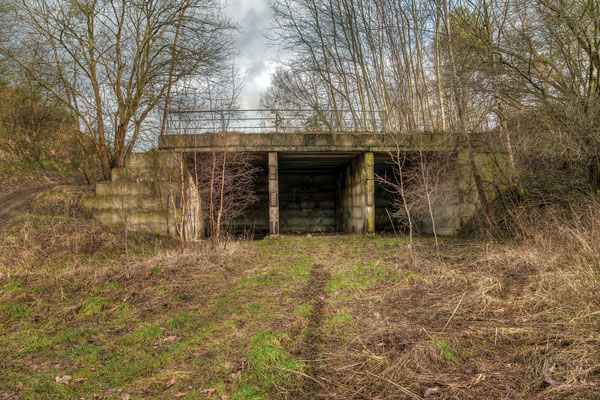 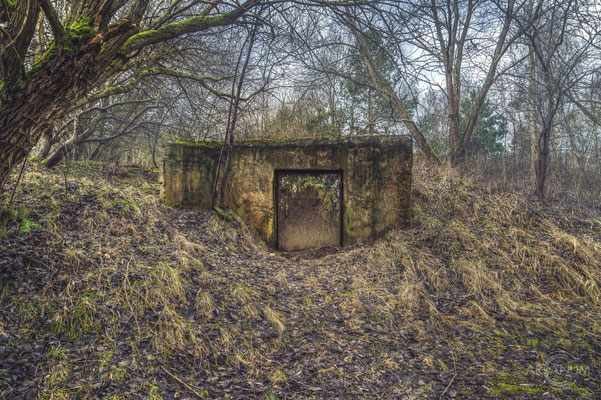 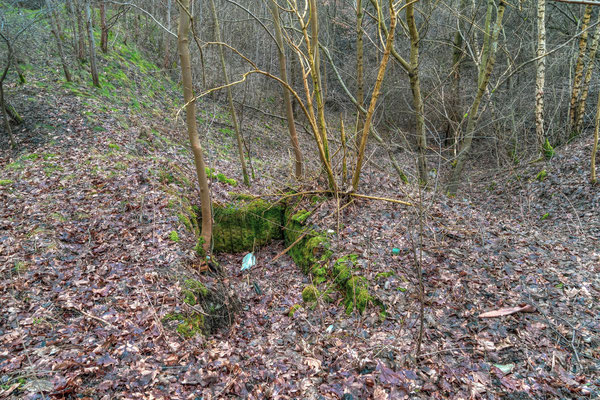 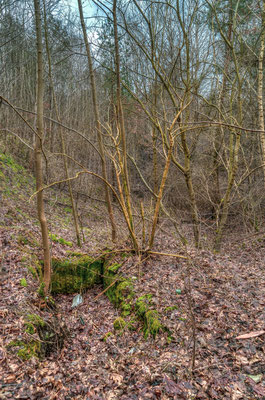 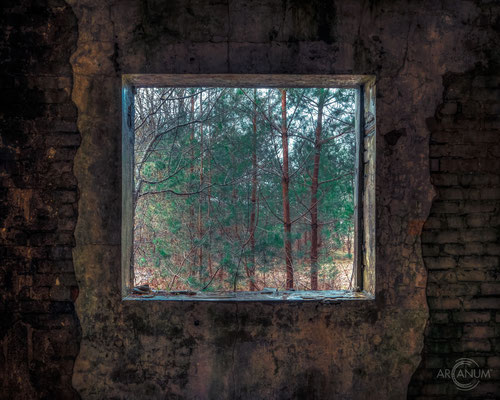 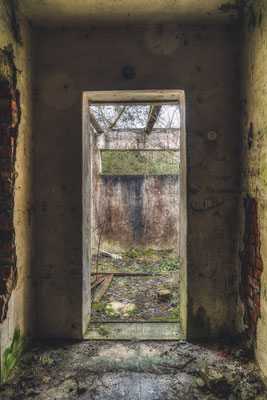 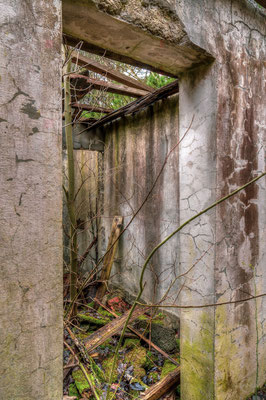 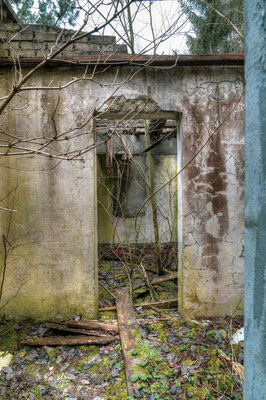 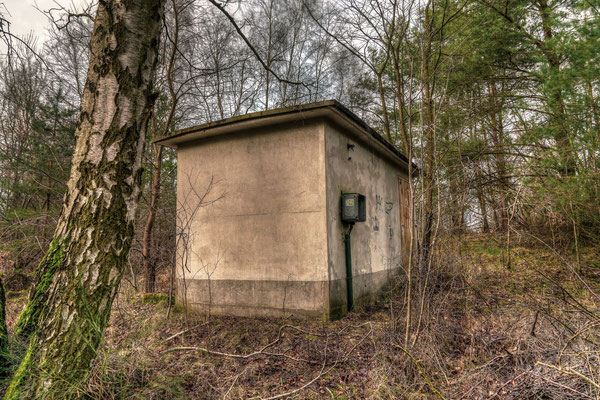 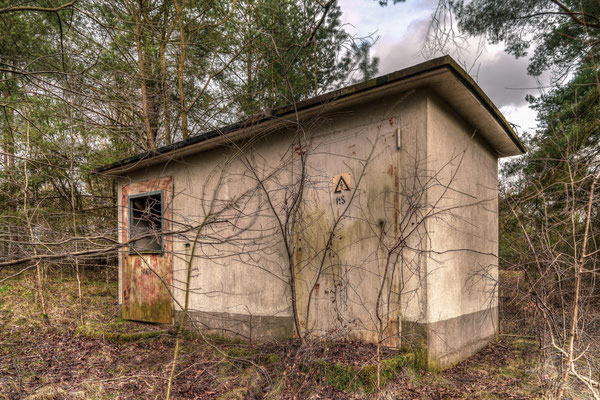 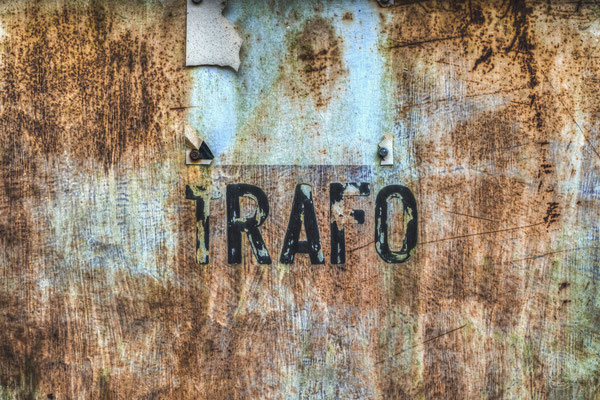 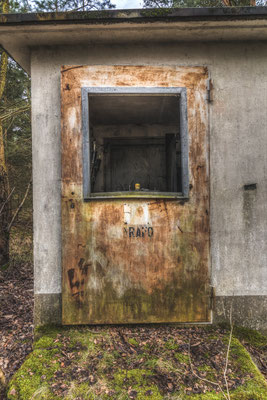 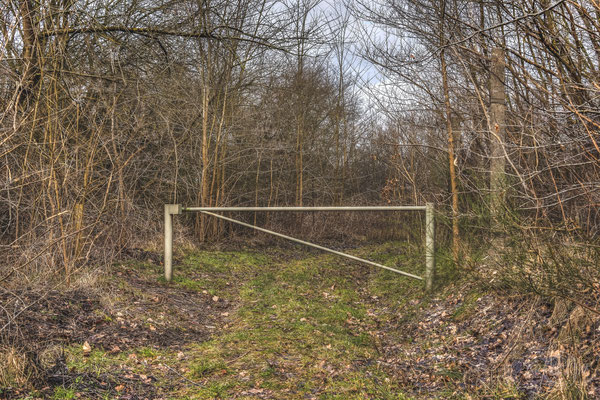