There is no verifiable information regarding this building in the Northeastern part of Germany. It used to be the officers' casino of the local Soviet garrison that had been stationed there since the 1950s.

The type of construction shows that it was not an older German building that had been reused but was probably built by the Soviets themselves.

The garrison was abandoned in the early 1990s, and after that, no use was found for the old building. 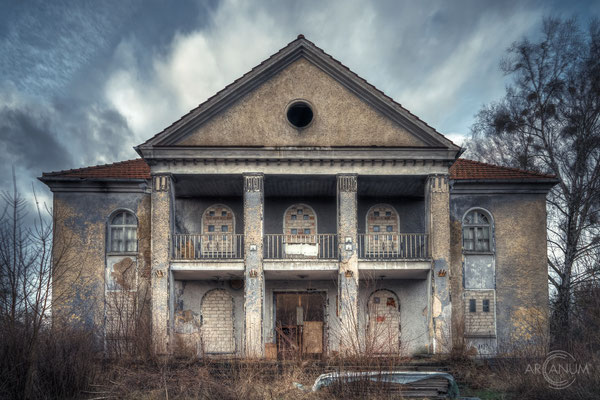 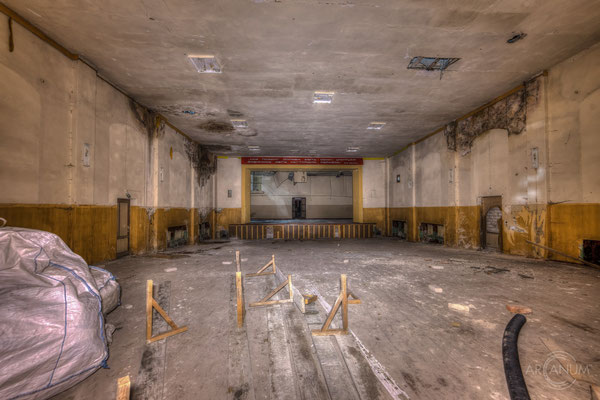 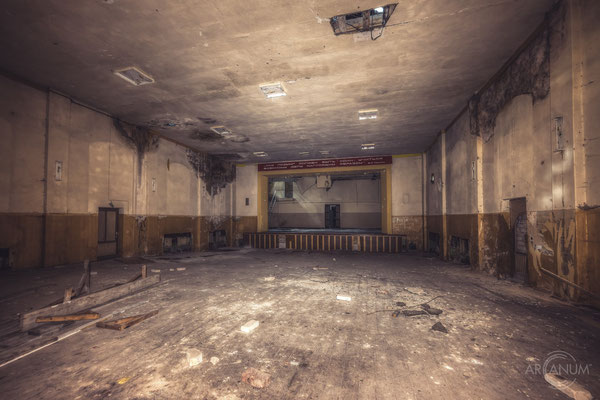 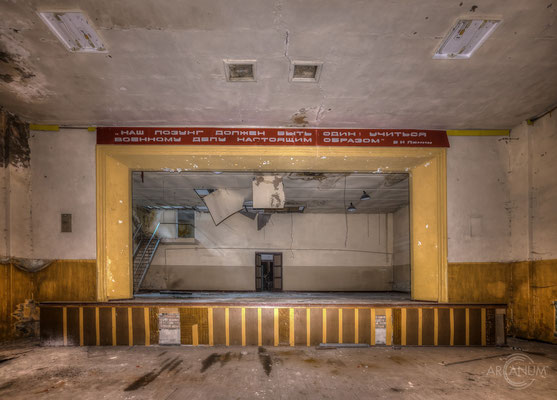 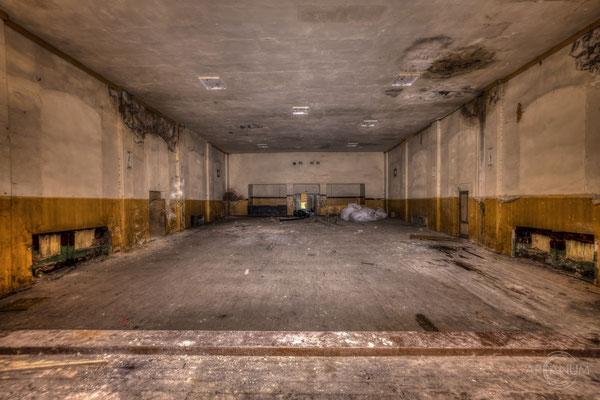 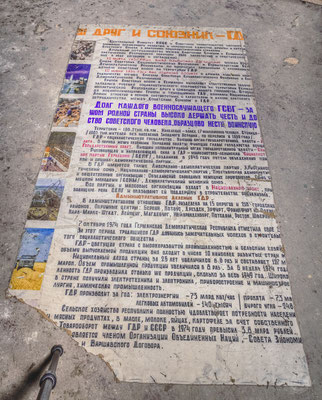 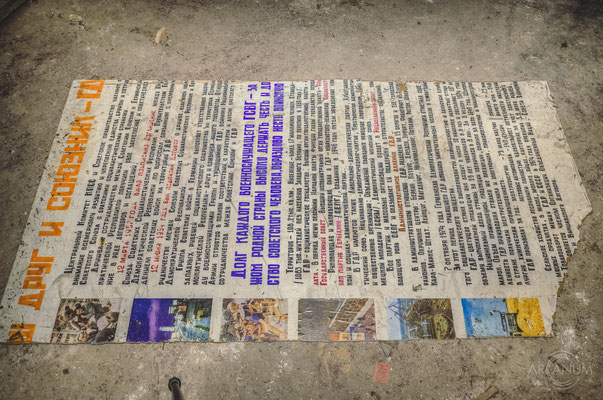 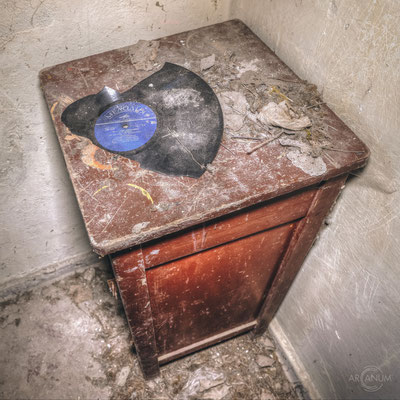 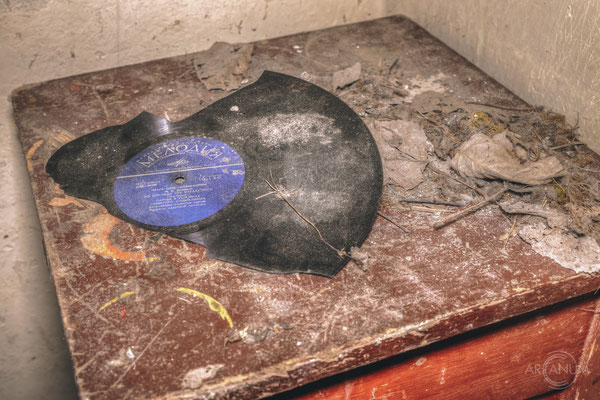 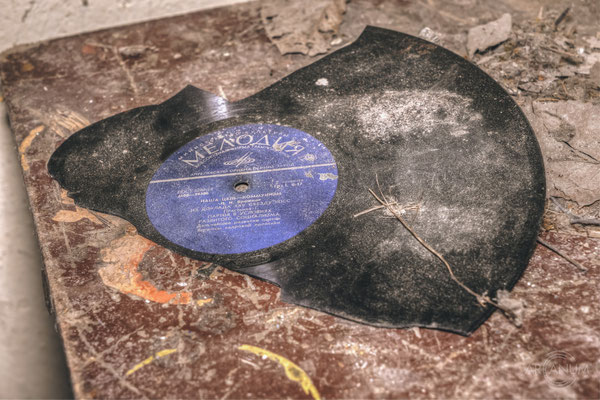 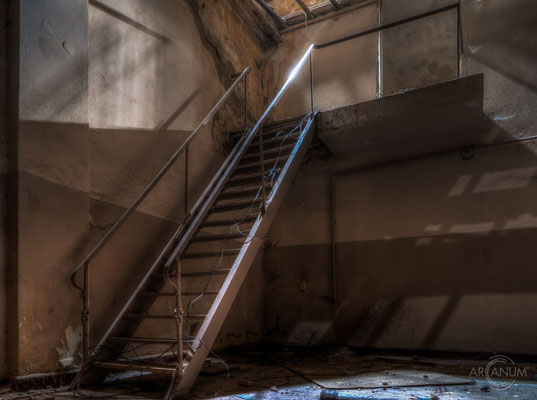 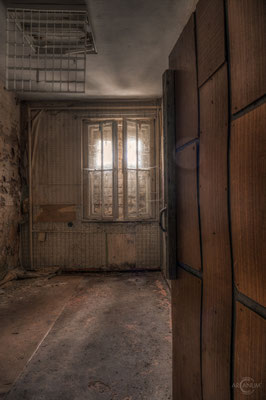 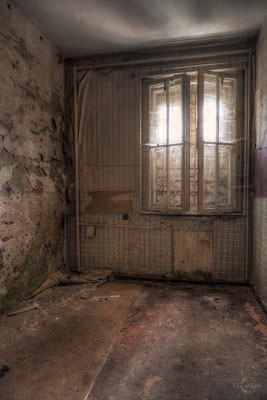 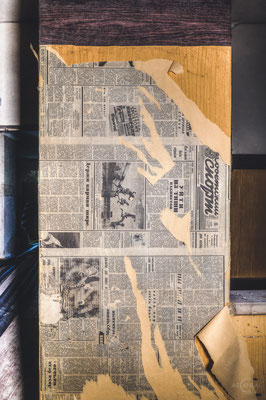 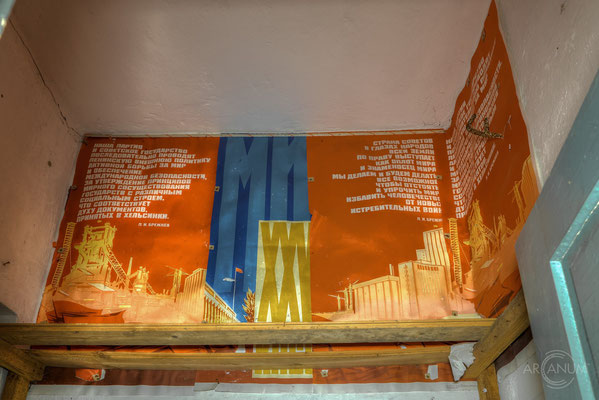 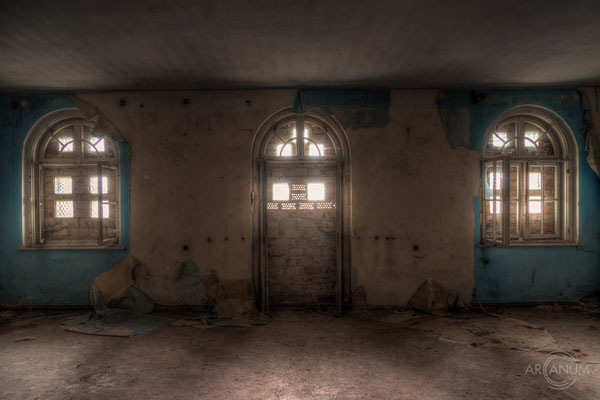 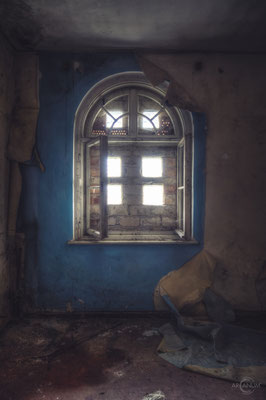 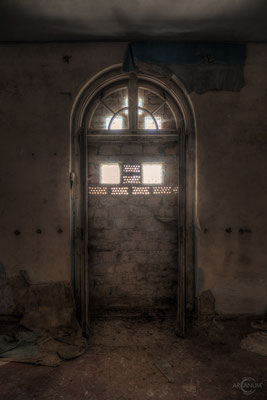 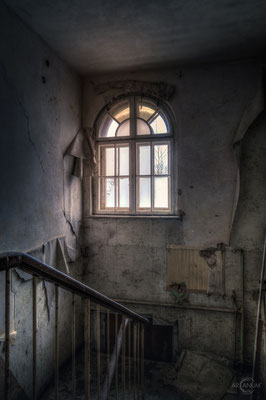 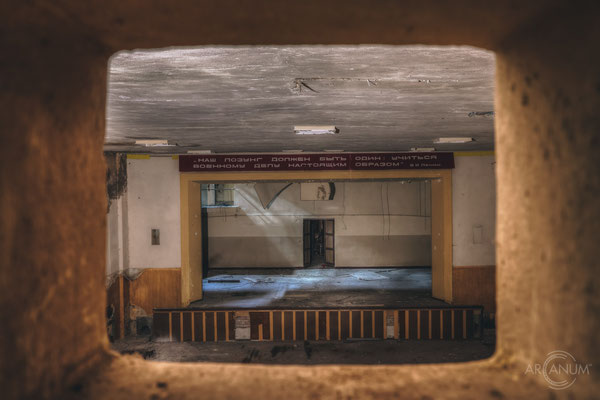 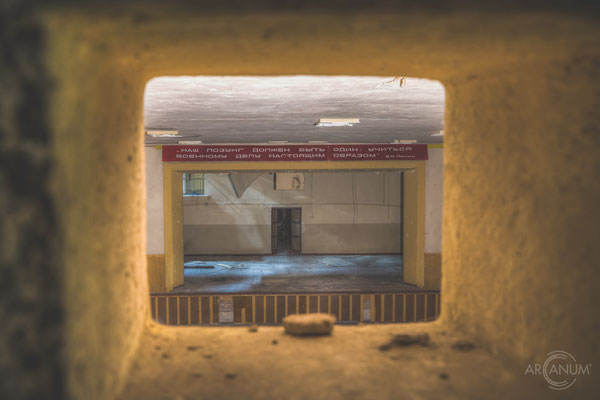 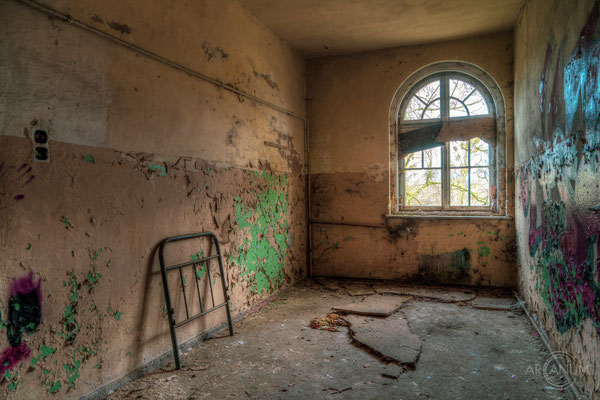 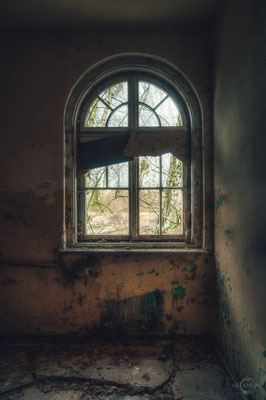