In the 1960s, the Soviets built this radar station at the end of the village.

It was an outpost of the 4oth Radio Brigade which was stationed in Wittstock. There were many radar stations set up over the northern part of the German Democratic Republic. This brigade was tasked with observing and controlling the air space, collecting data and convey the information to the superior command posts in Wünstorf and Minsk.

This particular radar station was the 613th Radio Company and part of a group of four companies which were commanded by the 512th Radio Battalion.

Nothing much is left of the outpost - the living barracks, office building, garage and a bath house (!). The area has been thoroughly stripped and has been used as an area for soft-air weapon events. 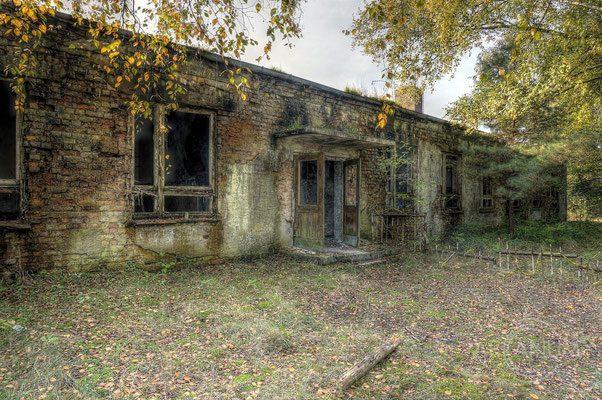 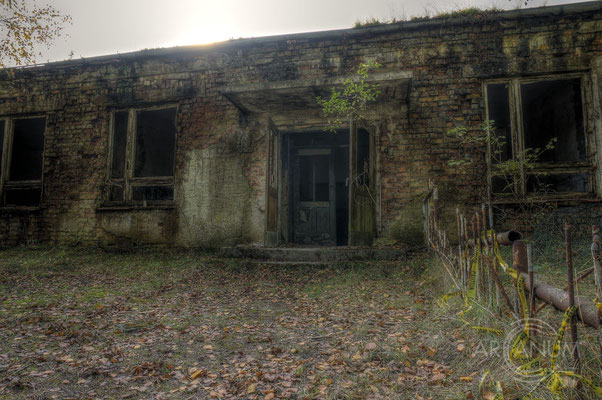 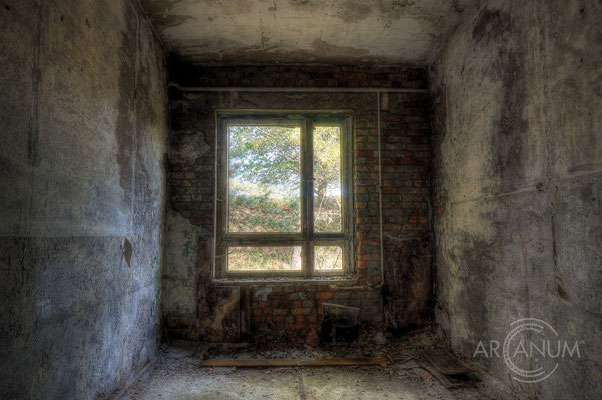 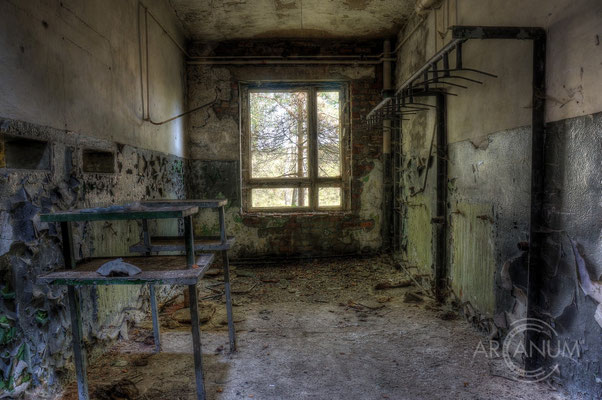 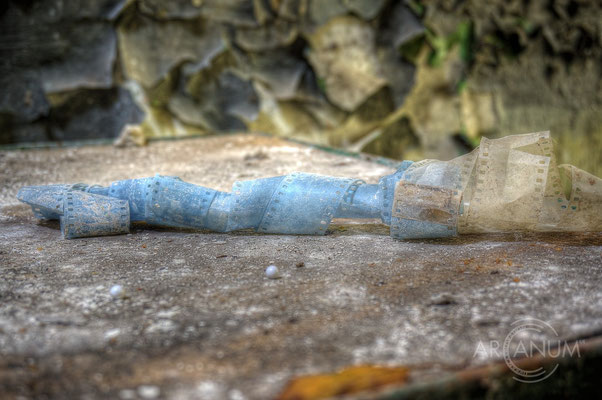 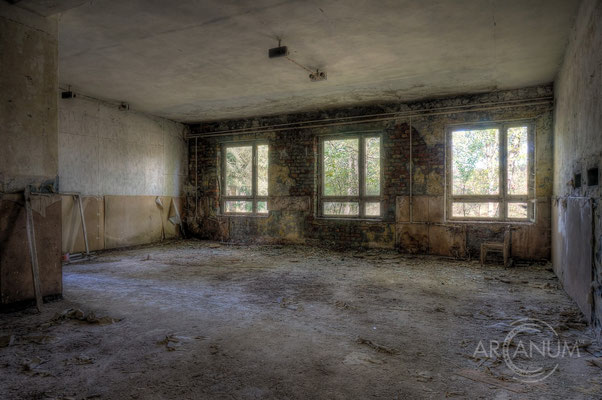 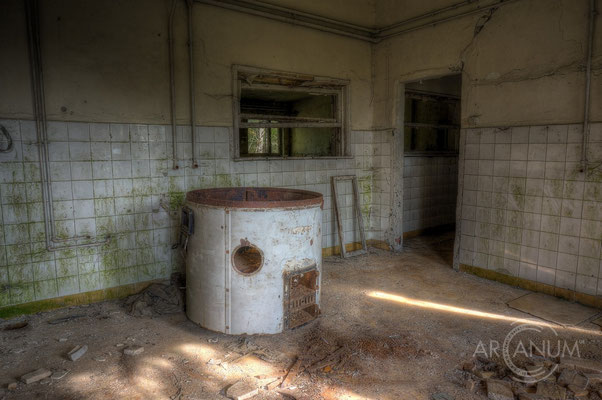 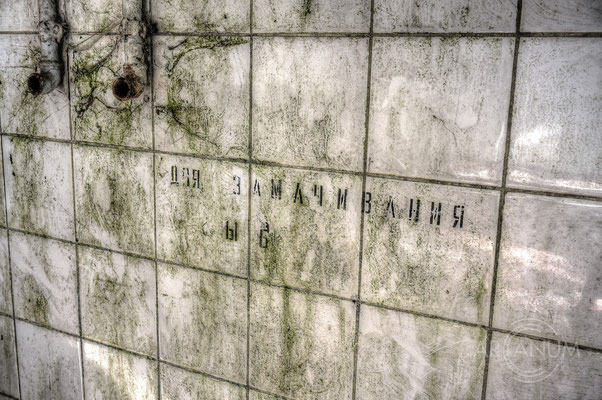 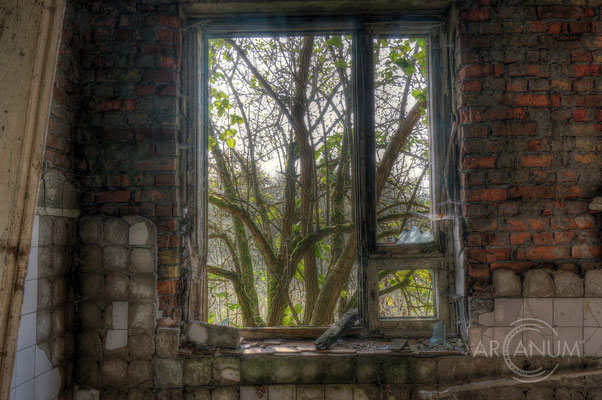 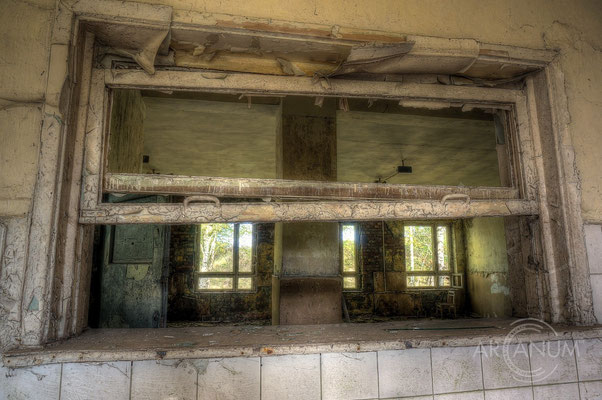 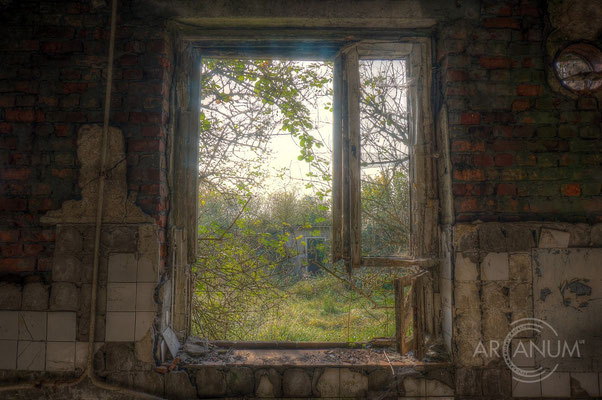 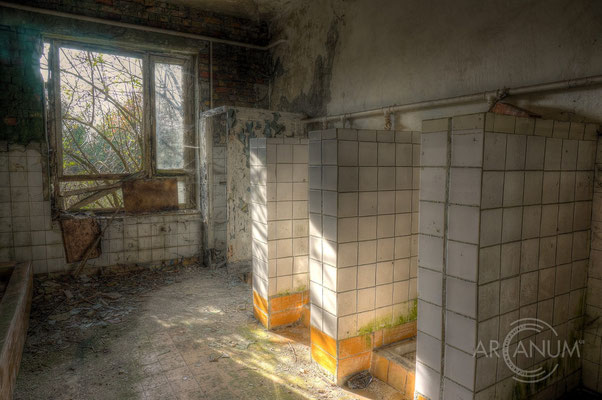 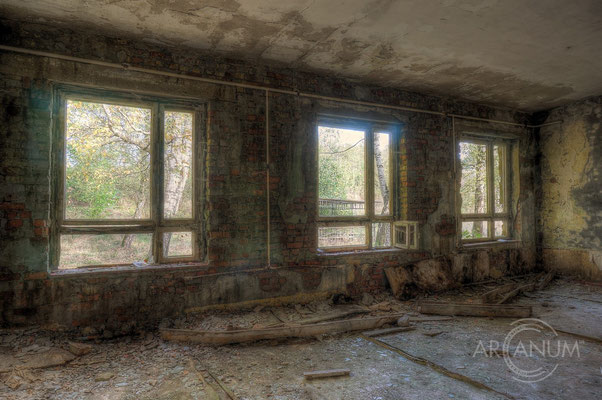 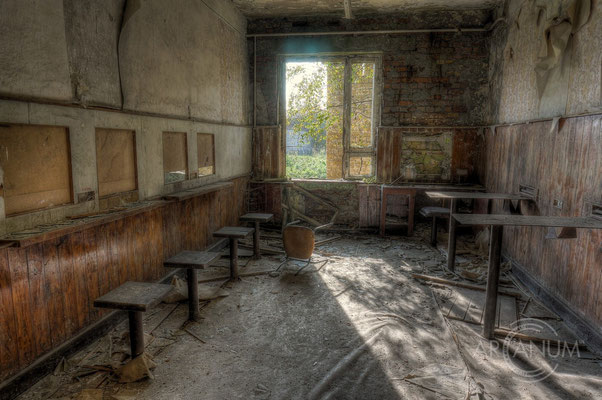 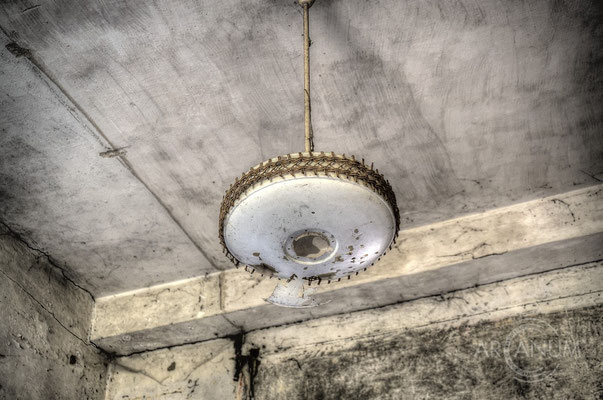 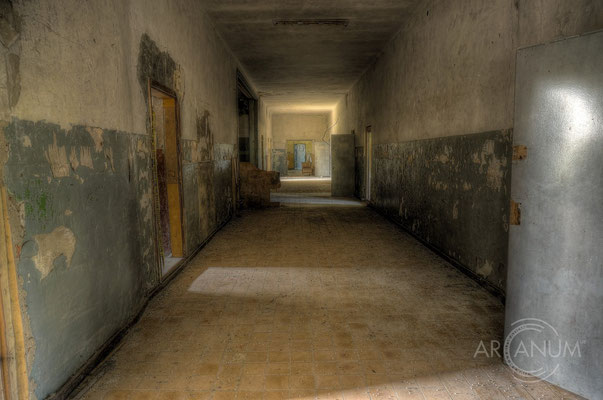 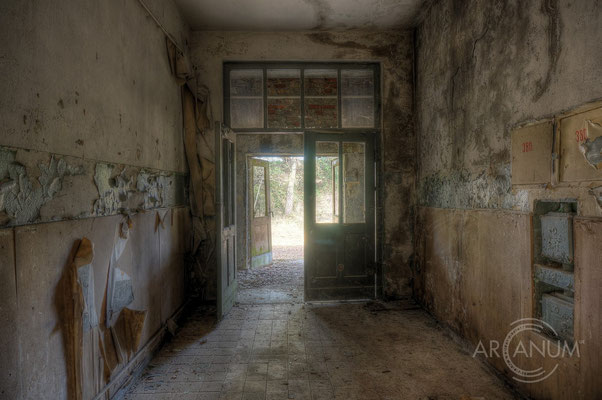 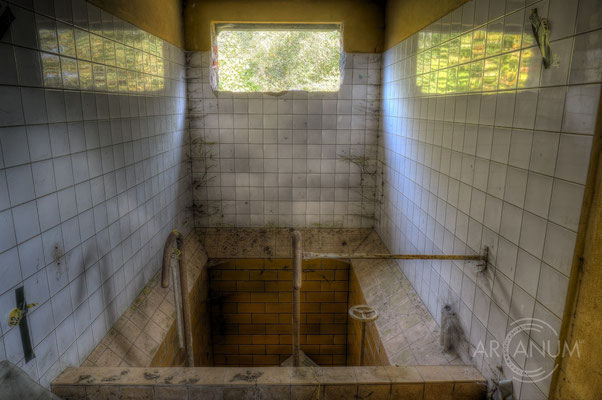 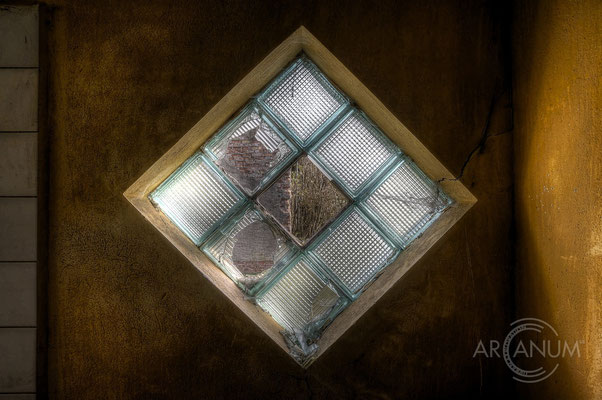 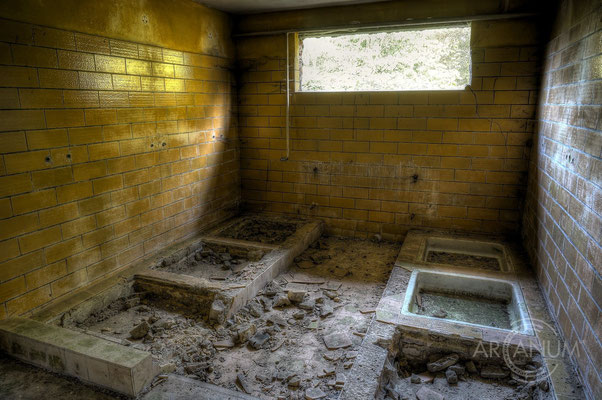 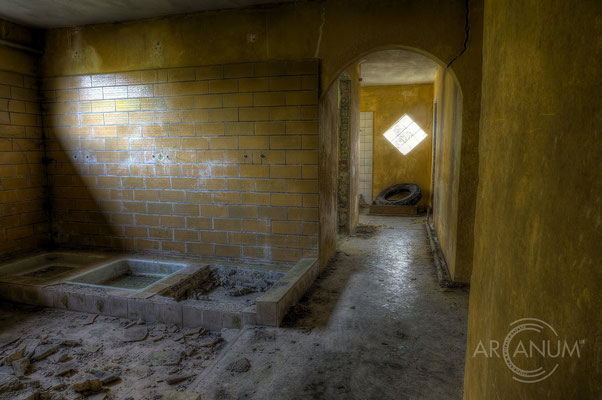 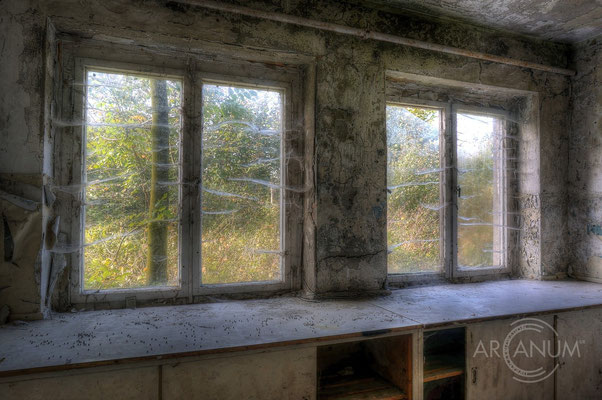 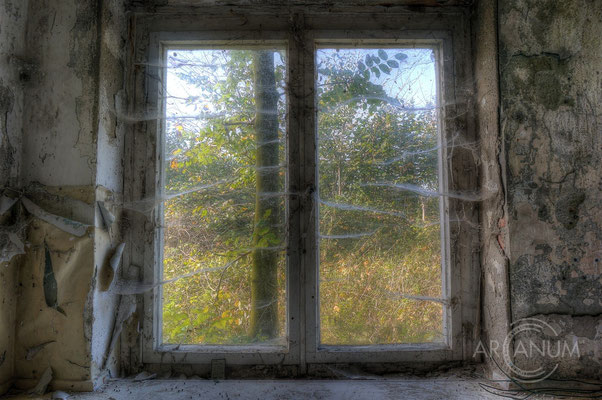 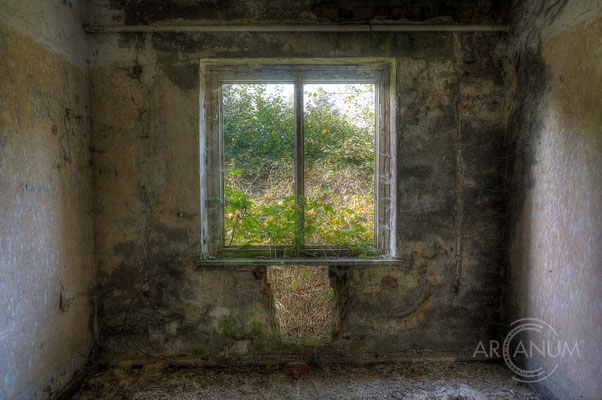 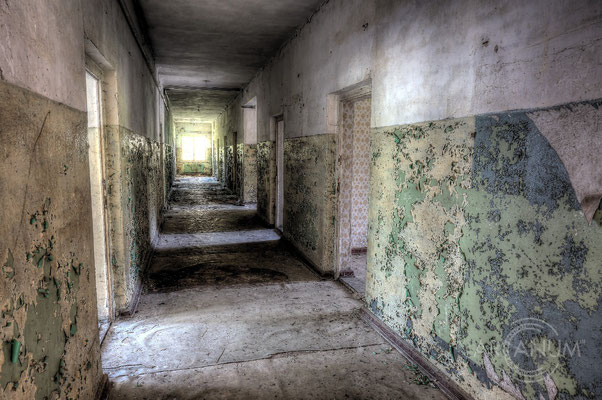