In the 1950s, this tank regiment of the East German National People's Army was formed from a unit that originally belonged to the East German police force. Its area of operation during that time was Prora on the island of Rügen.

In the 1960s the regiment was redeployed to the center of Mecklenburg-Western Pomerania.

Some parts of the area have been used by various businesses over the years. The shelters and the garages are being actively used. In June 2016, trees had been cut down around some of the buildings like in preparations for demolition. 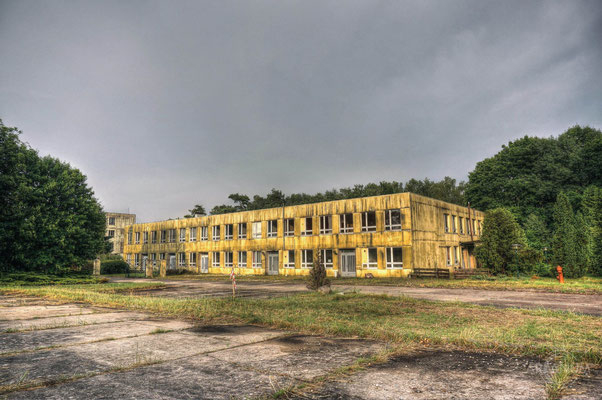 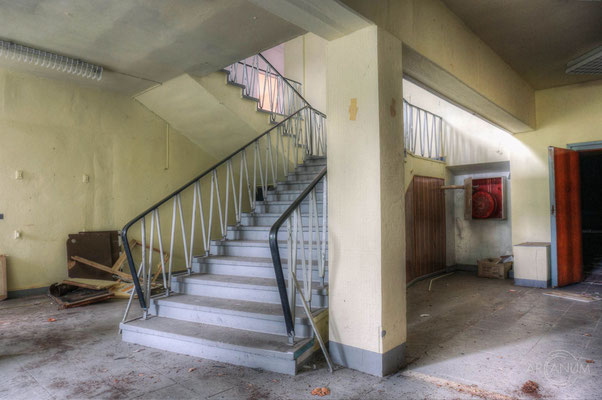 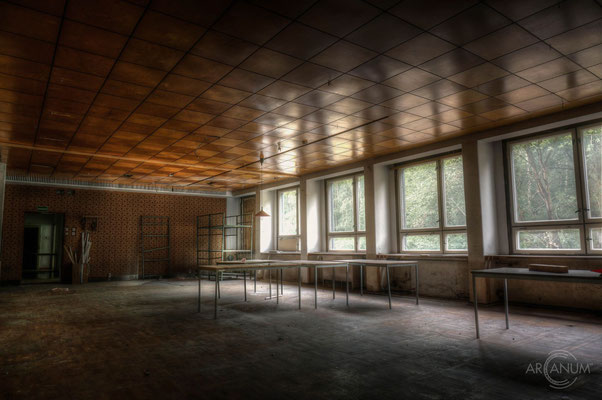 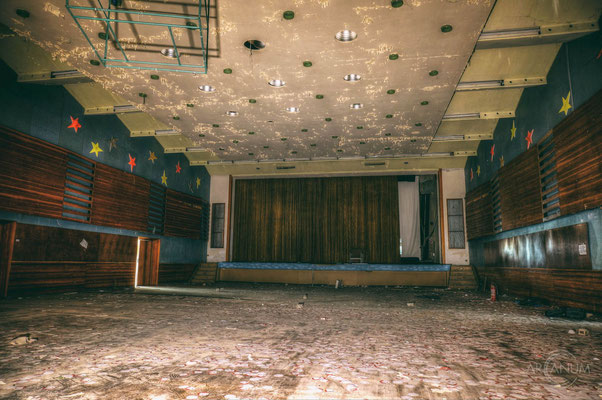 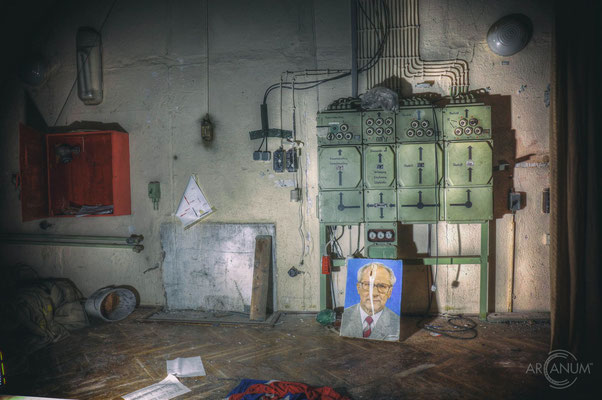 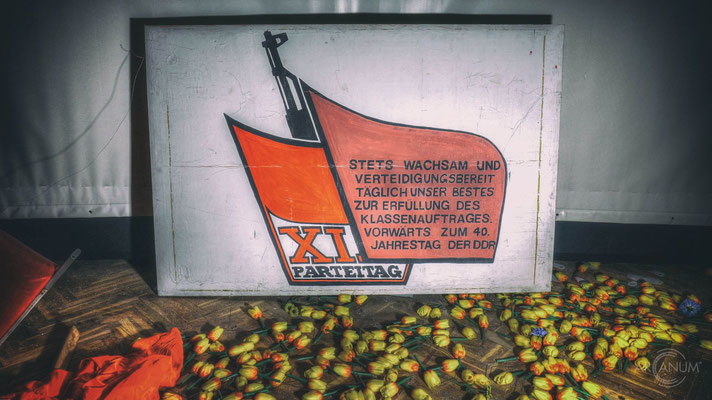 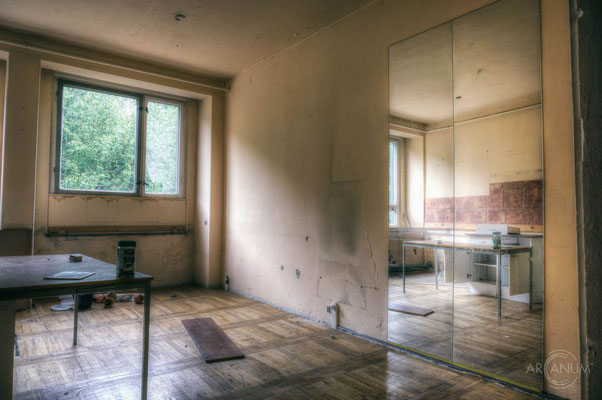 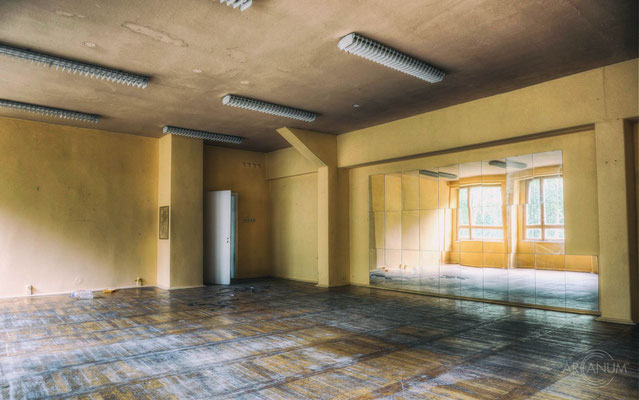 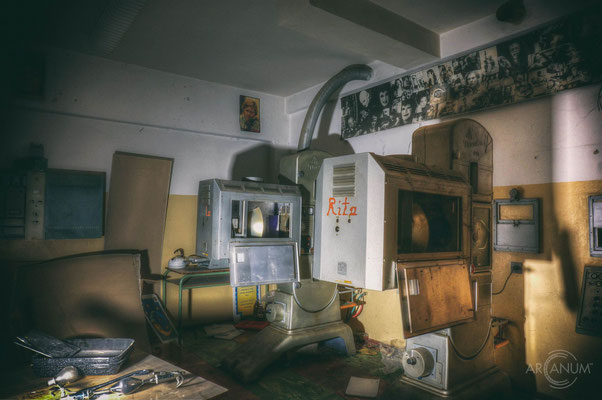 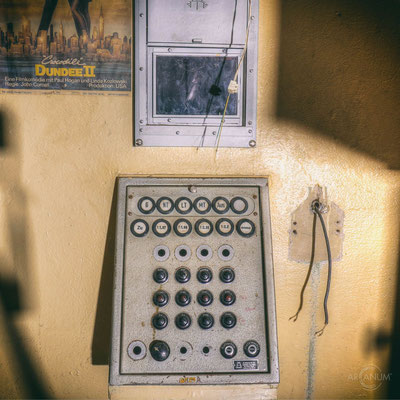 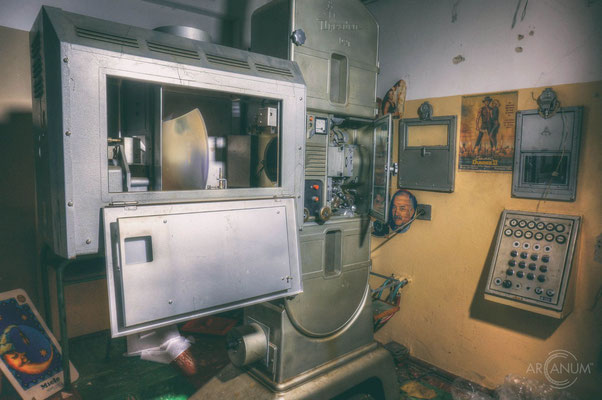 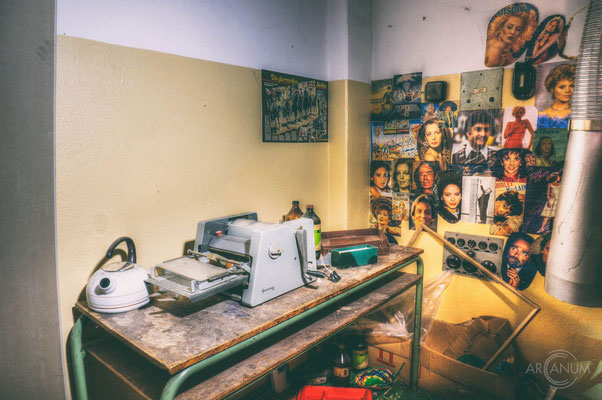 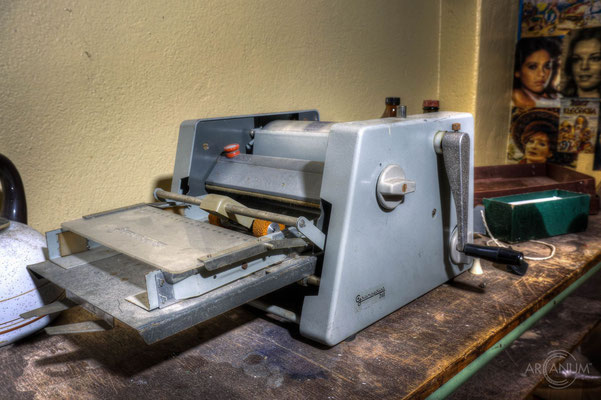 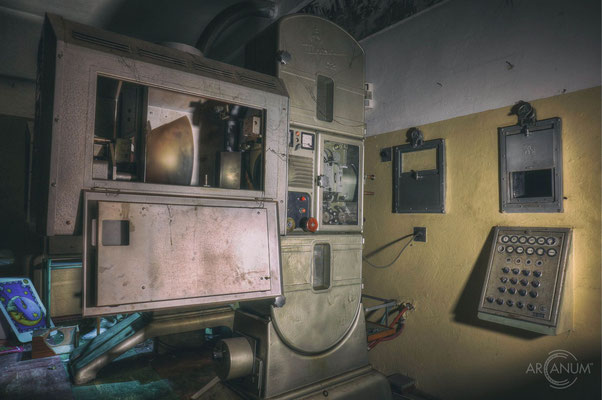 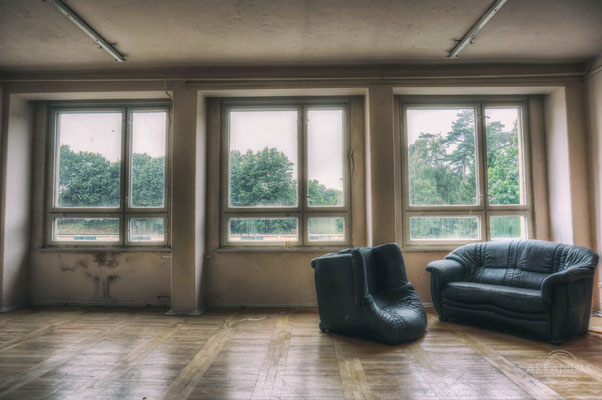 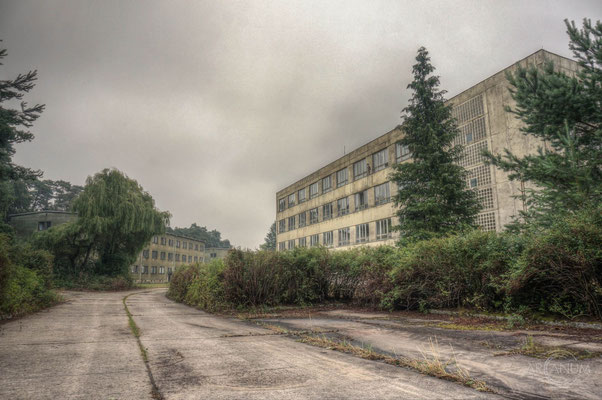 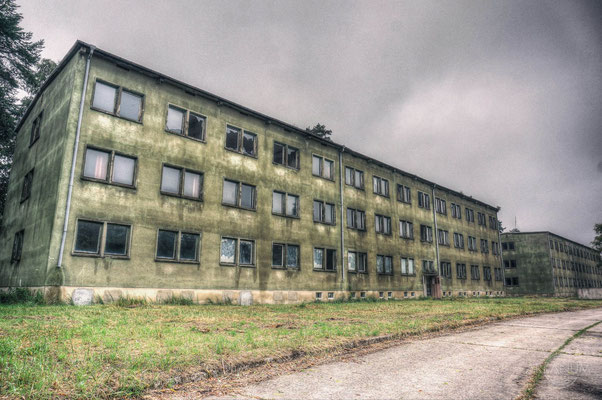 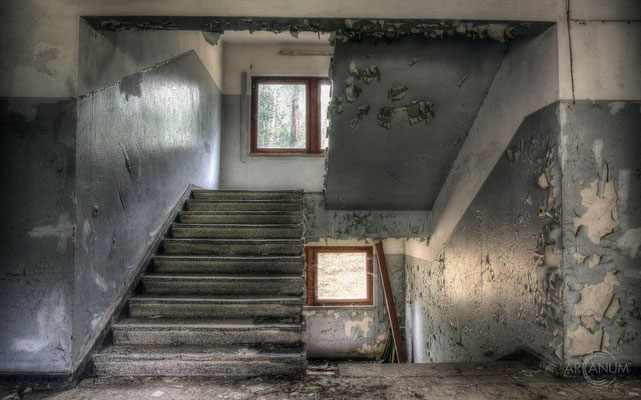 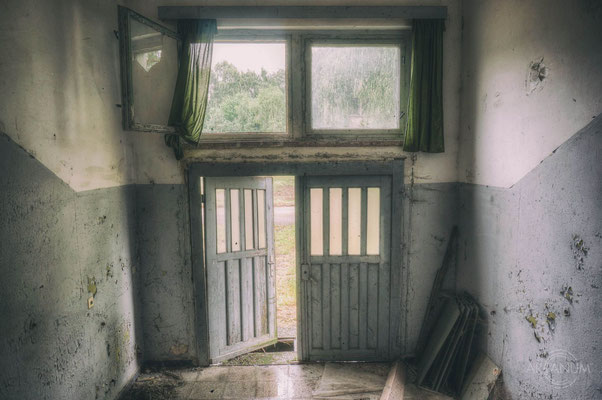 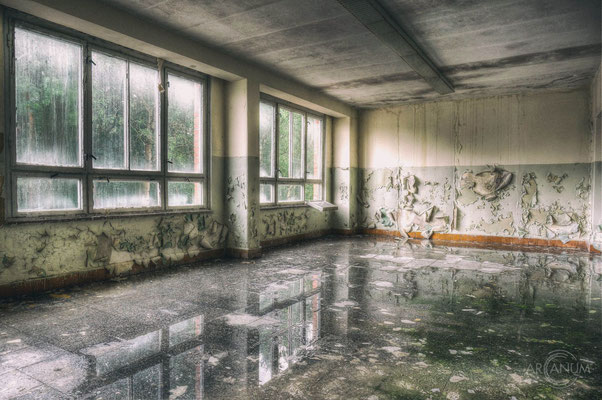 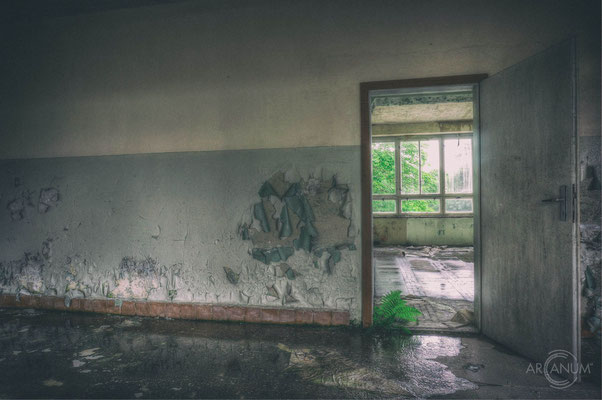 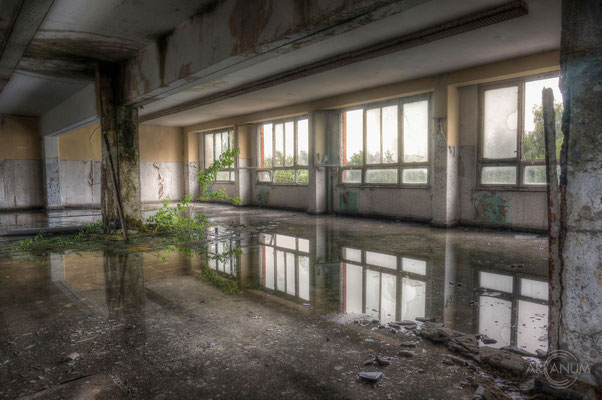 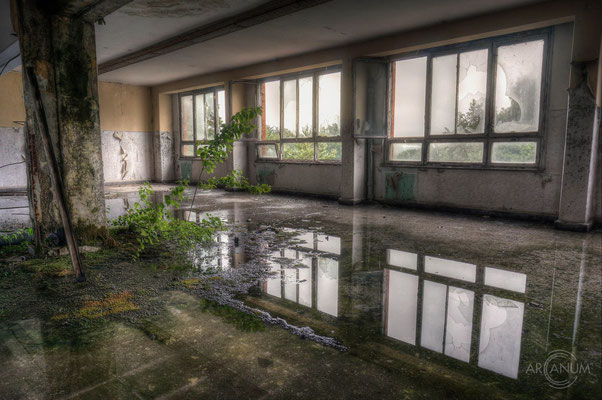 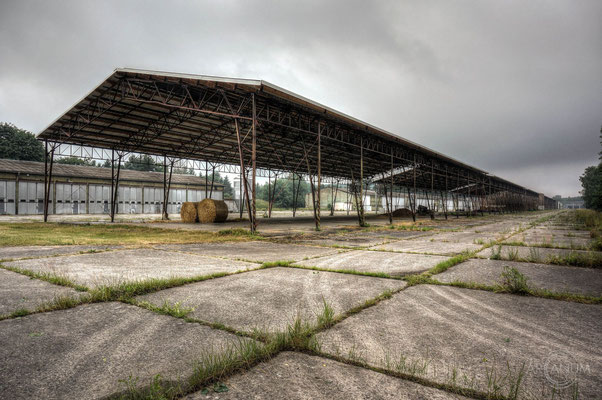