These ruins are the remains of the Torpedo Research Facility of the Kriegsmarine.
On this location, the "Kaiserliche Marine" and the "Reichsmarine" also had tested their torpedos, and still today, this part of the coast is used by the German successor organizations of the old facility.
After World War II, the British Military Government in Northern germany decided to blow up the buildings in the process of dismantling all German military assets.
Large protests from the citizens and the German local government arose because there were more than 10.000 civilian jobs planned on the premises. For example, Siemens alone had alreaday signed a binding agreement to create more than 3.000 jobs.
The protests were useless, the buildings were blown up in December of 1948. 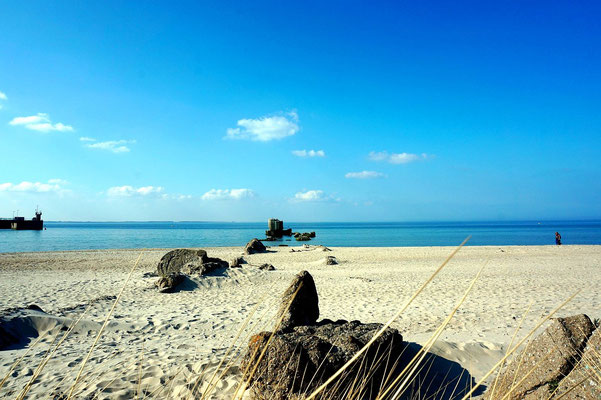 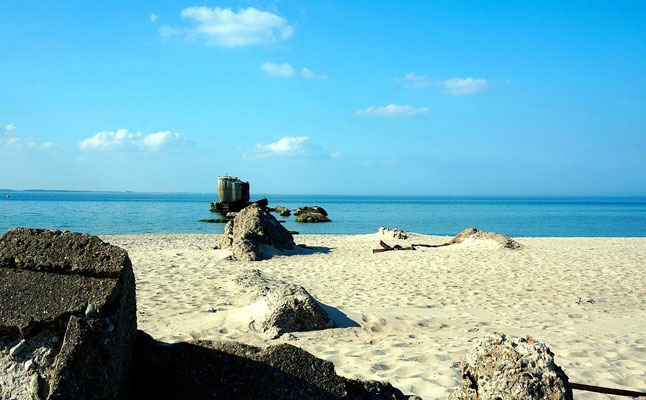 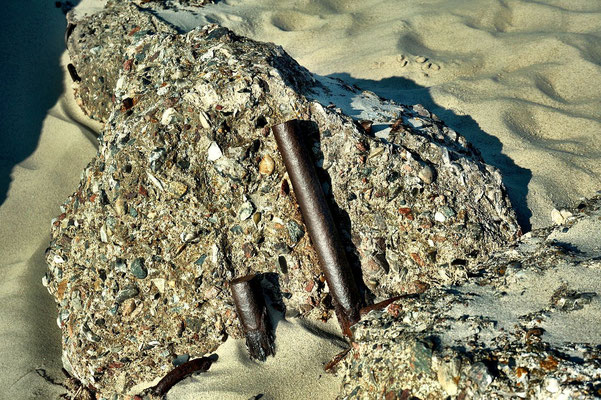 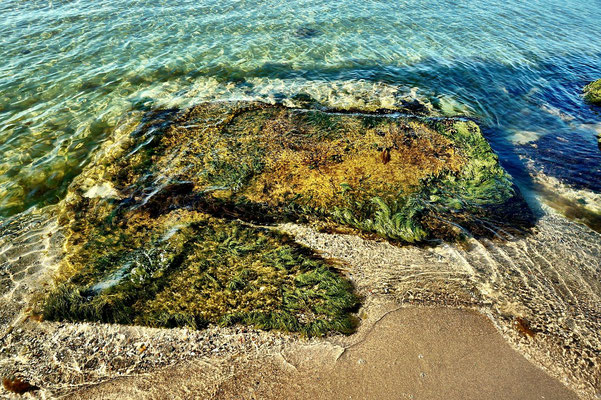 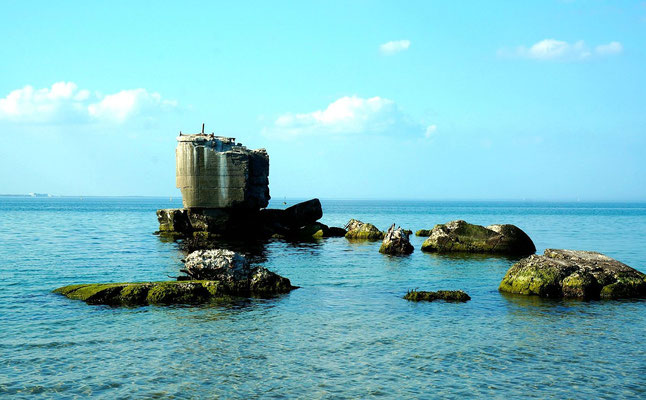 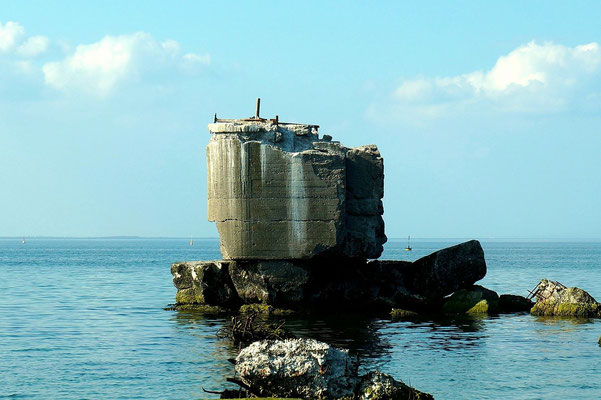 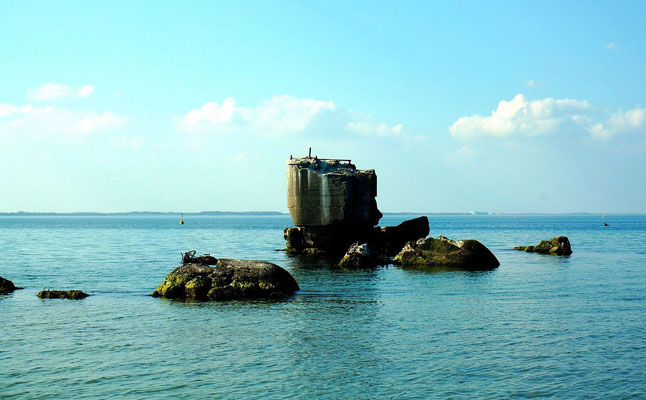 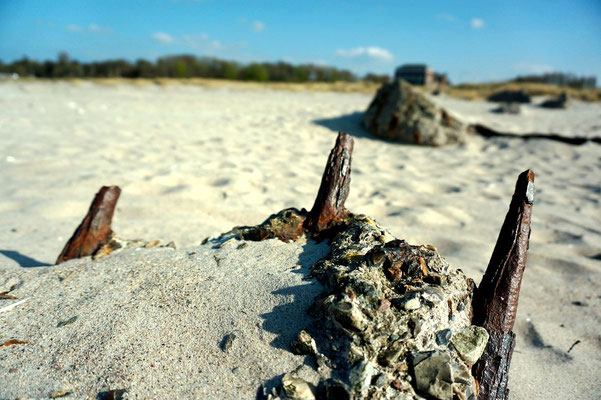 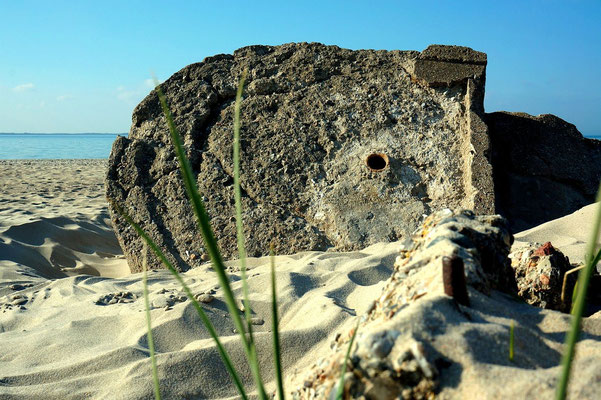 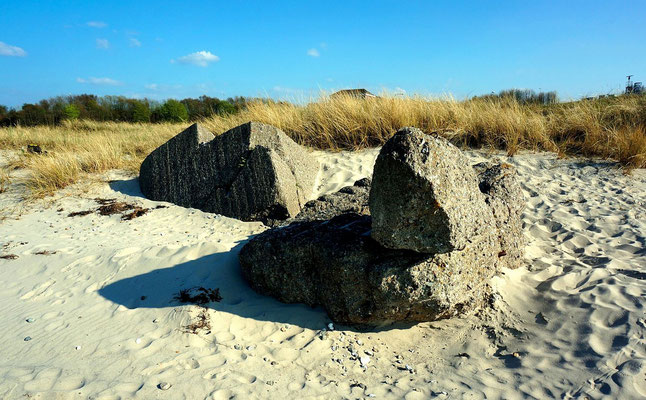