This abandoned bunker deep in the forests of Eastern Germany was used as a joint command post for an anti-aircraft missile regiment and a radio technical battalion of the East German Army (NVA).

It was built in 1963 in a one-floor monolithic type construction with a surface area of roughly 230 square meters, which was later expanded with an access tunnel with 3 FB-3 annexes.

The effective surface area (excluding the access tunnel) after the expansion was about 340 suare meters.

Near the command post, the dedicated radar station of the radio techology battalion can be found. 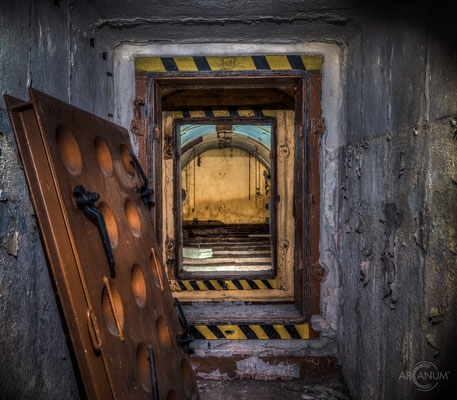 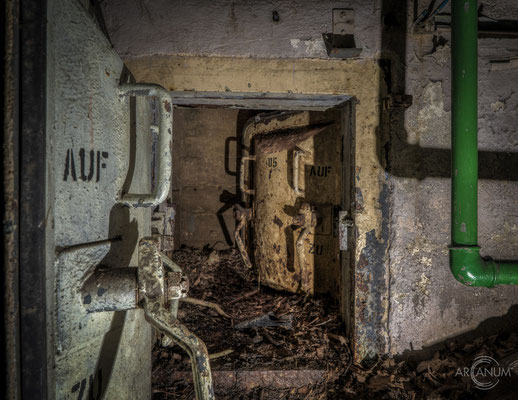 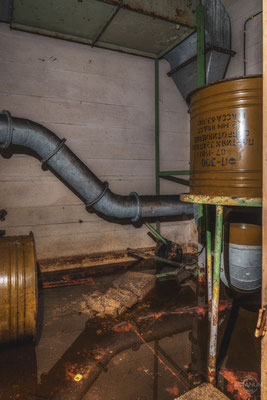 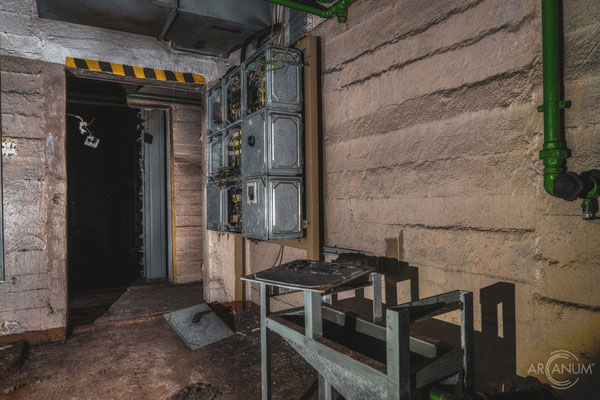 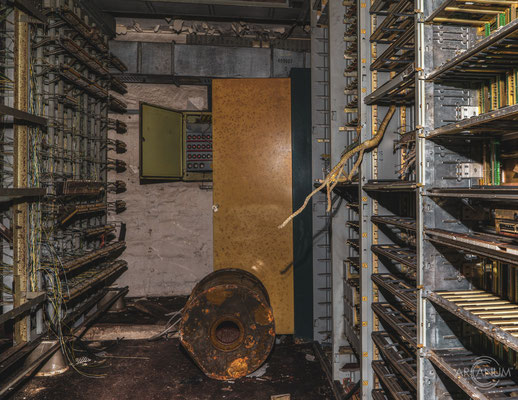 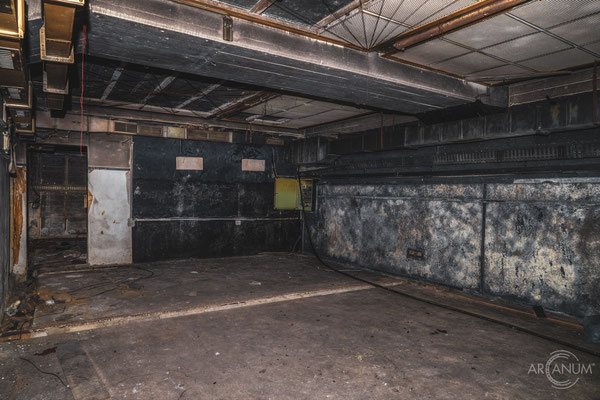 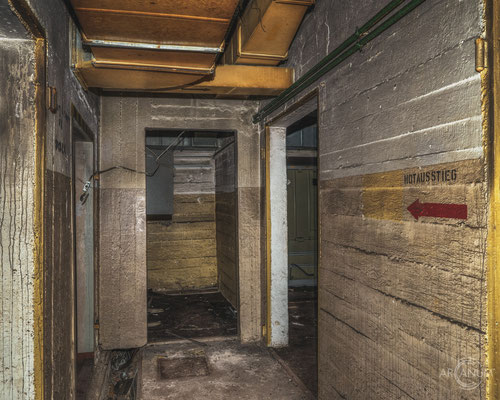 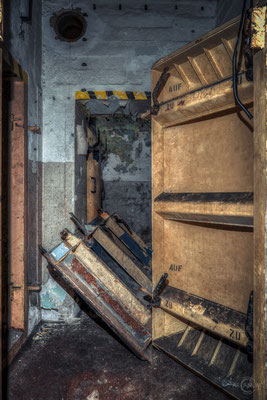 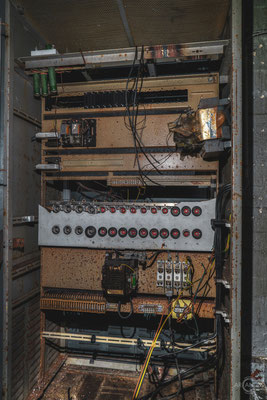 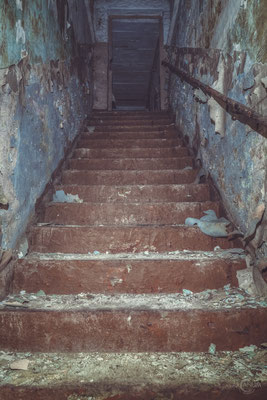 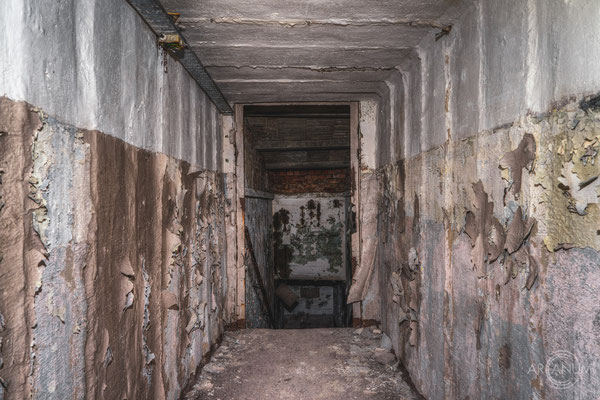 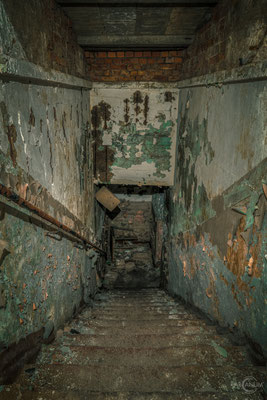 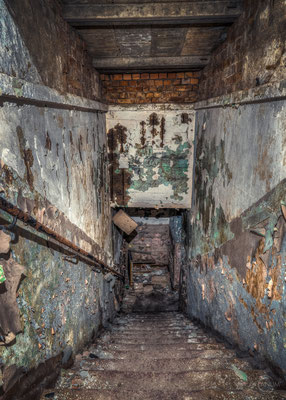 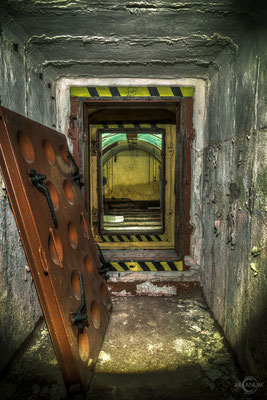 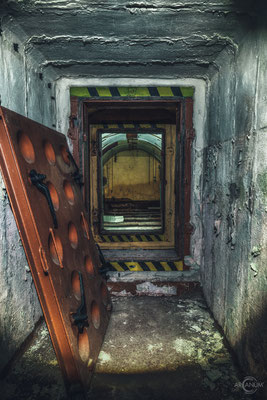 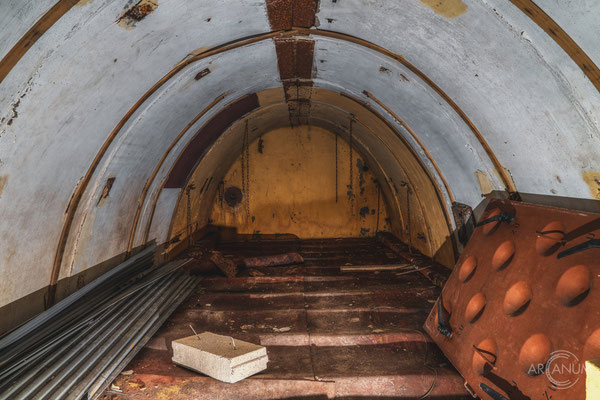 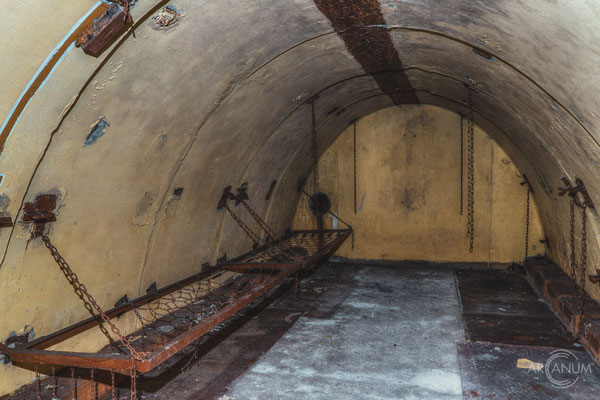 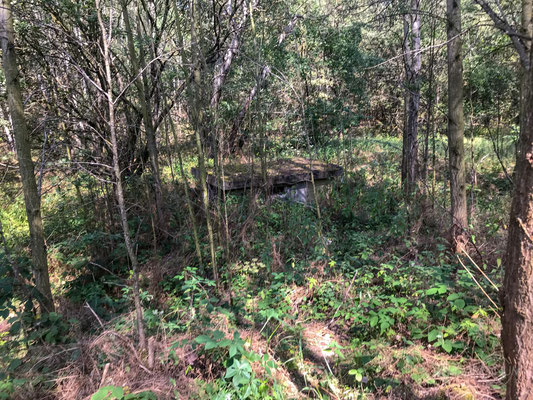 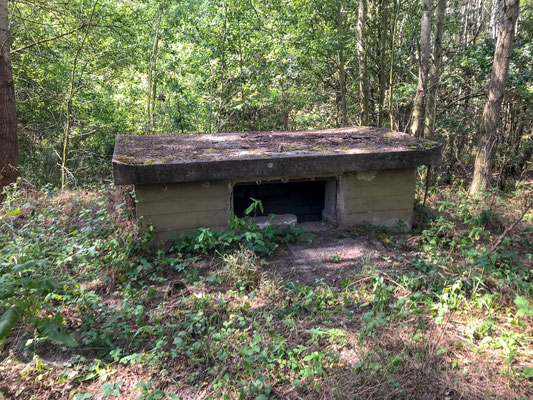 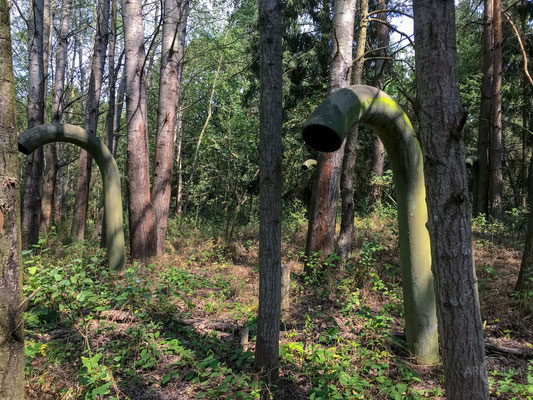 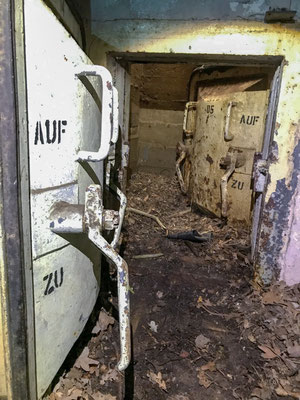 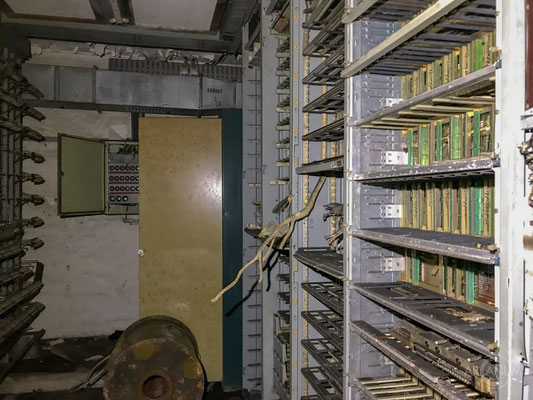 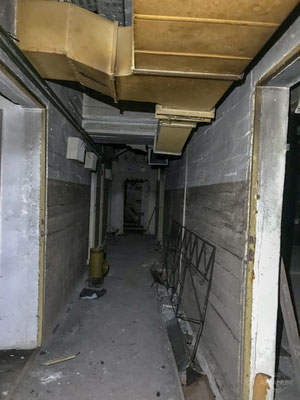 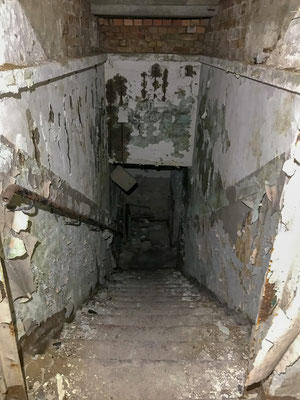 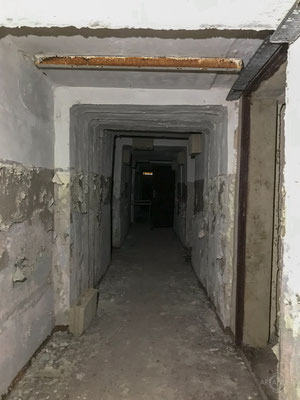 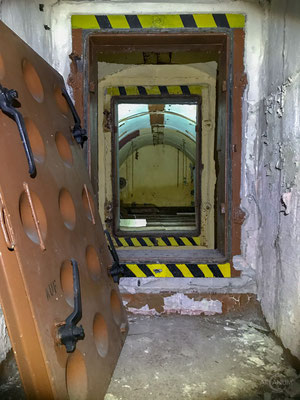 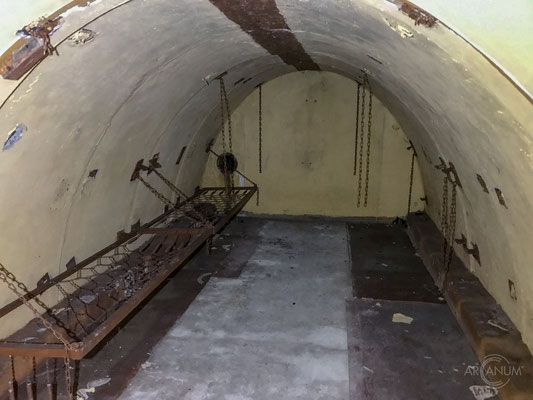 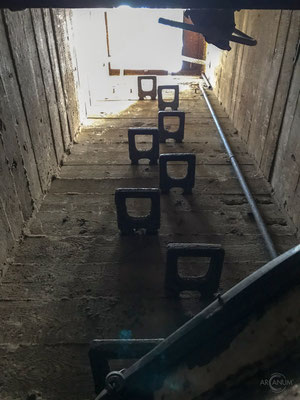 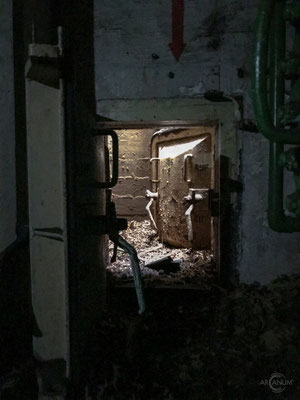