This abandoned depot for nuclear weapons is located somewhere south of Berlin in the German state of Brandenburg. It was built in 1962 and was one of the special weapons depots of the Group of Soviet Armed Forces in Germany (GSSD).

The free-fall nuclear bombs stored here were probably held for the 911th Fighter-Bomber Regiment stationed at the nearby air base. This regiment belonged to the 105th Fighter-Bomber division, which in turn was subordinate to the 16th Soviet Air Army.

The facility included among others: 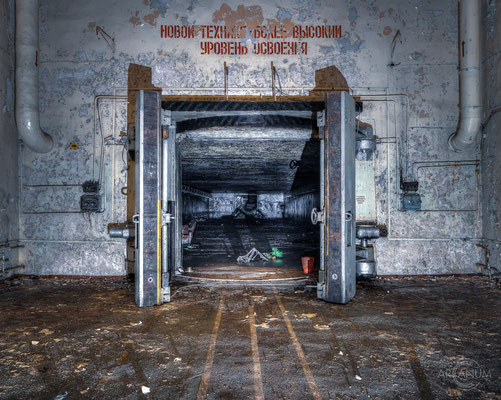 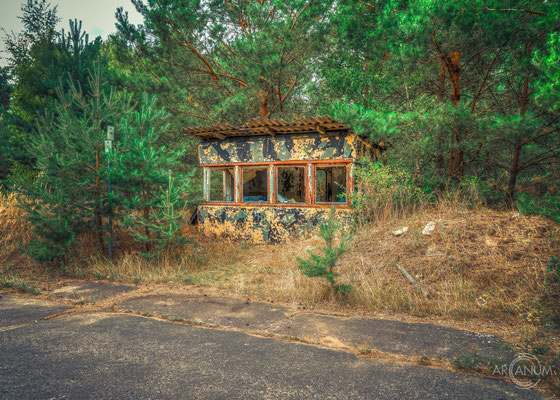 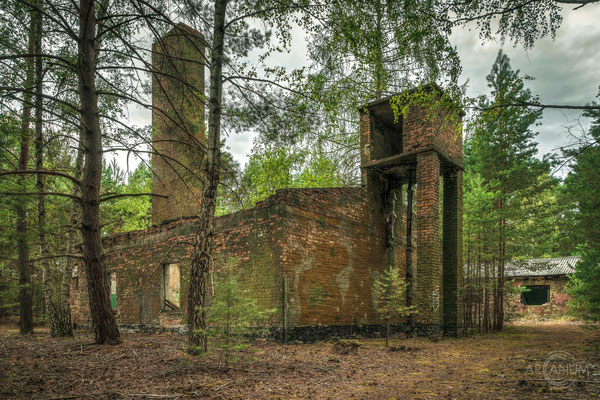 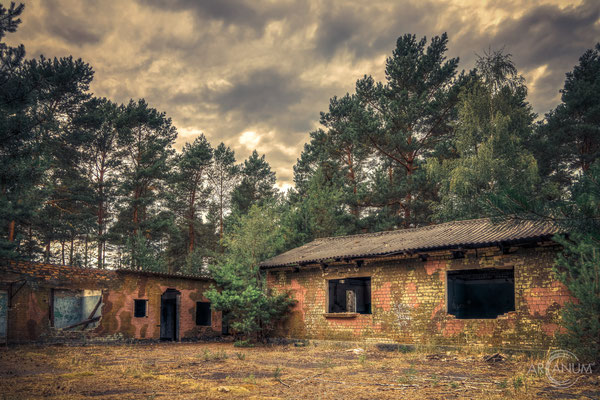 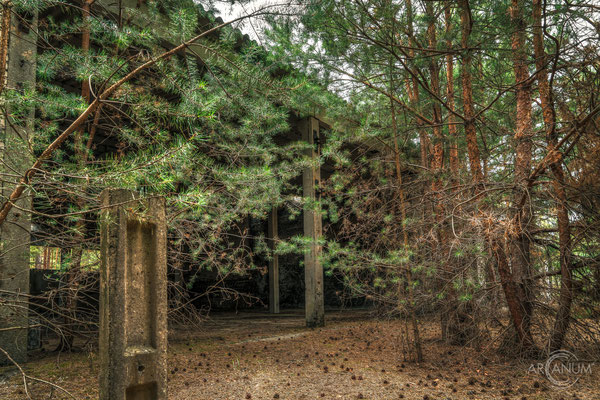 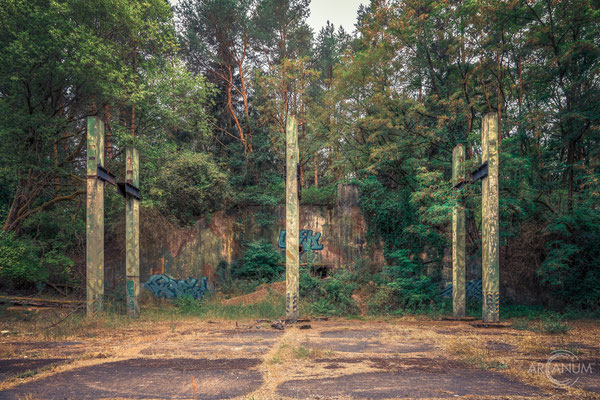 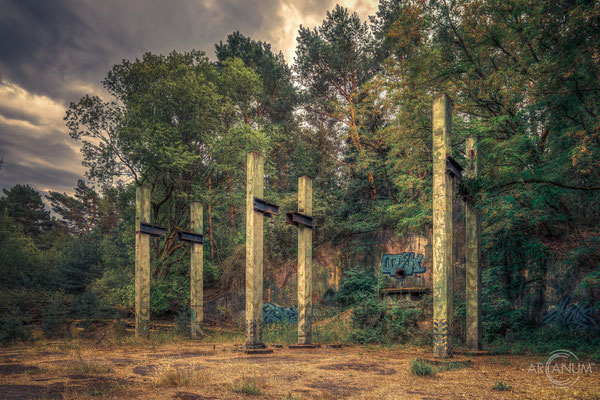 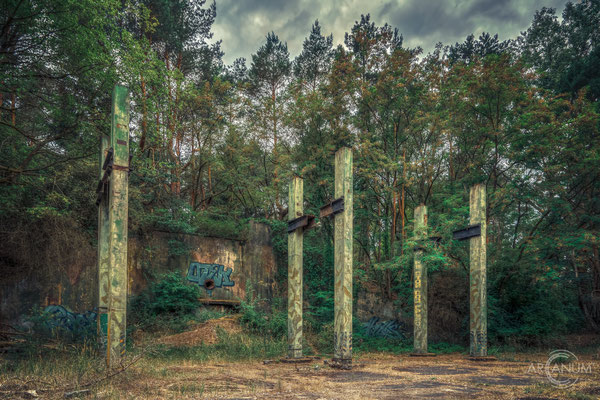 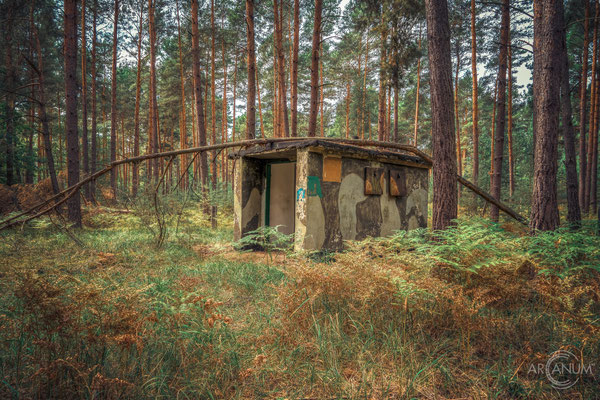 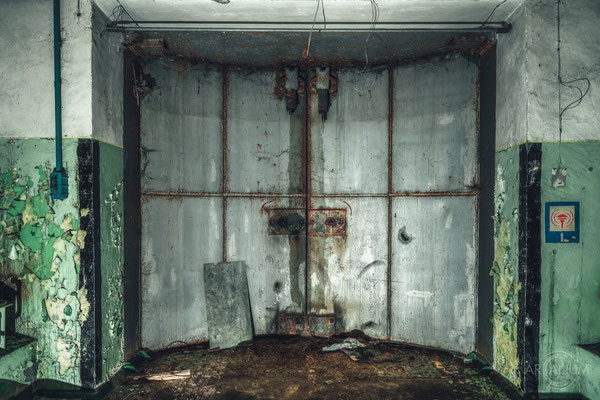 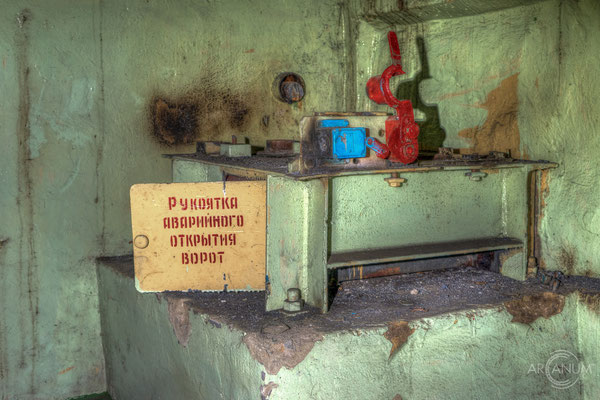 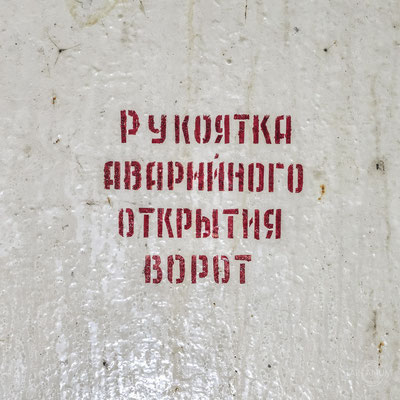 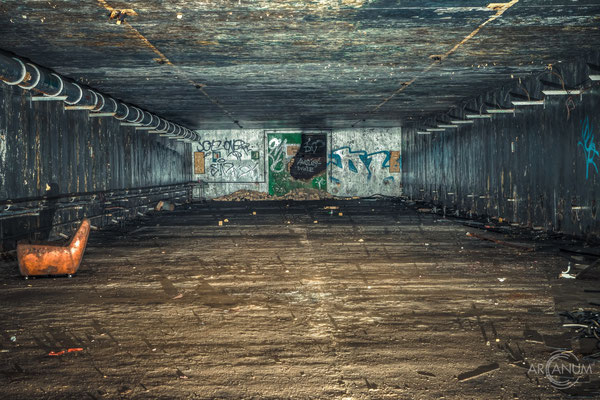 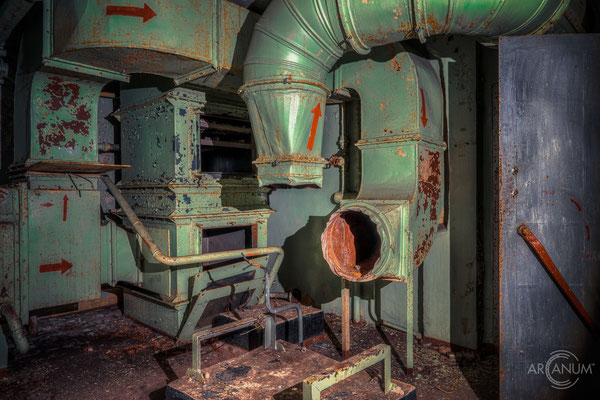 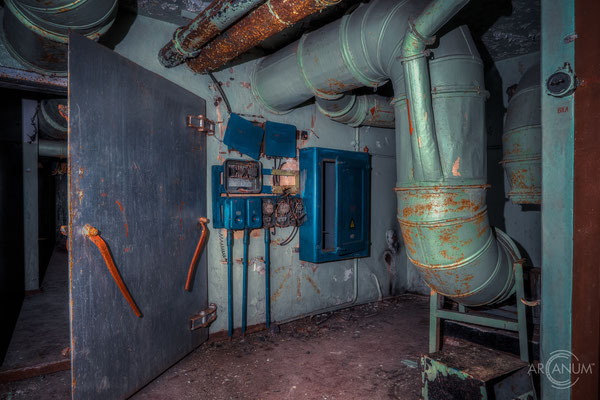 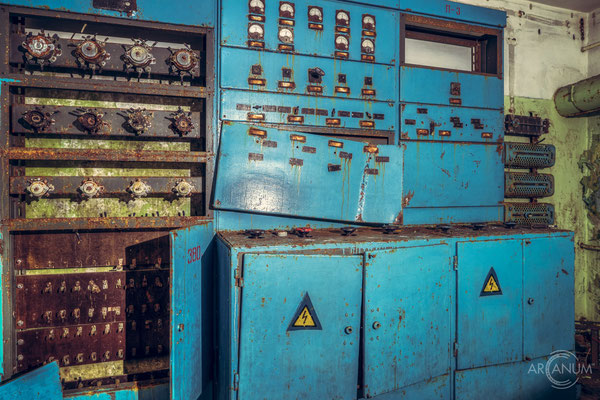 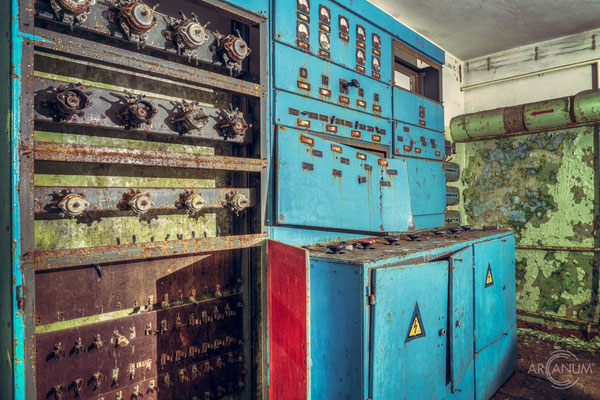 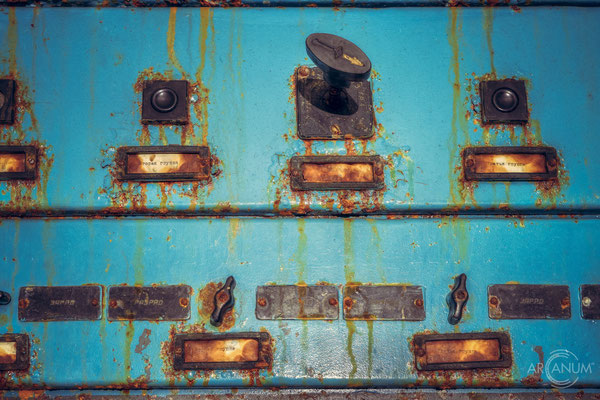 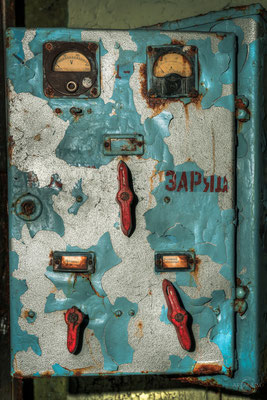 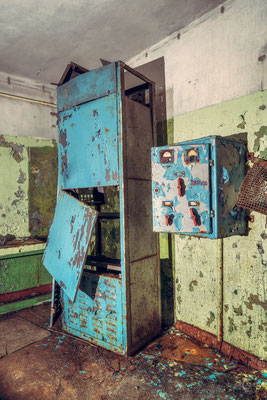 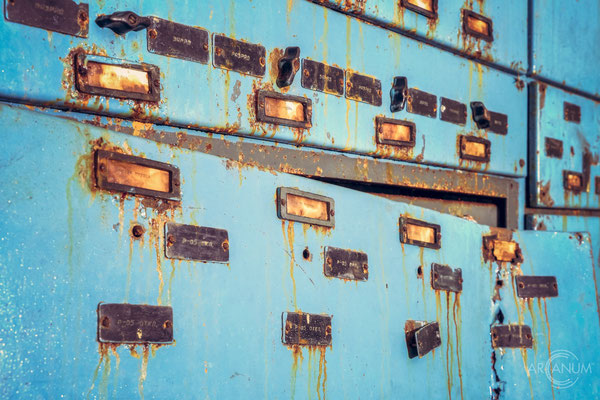 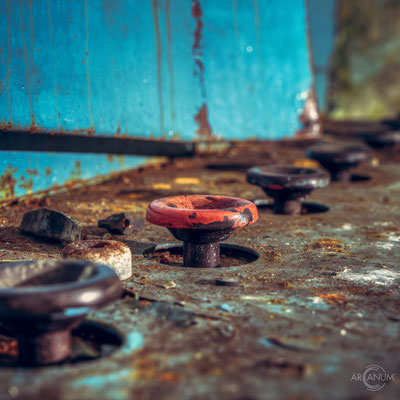 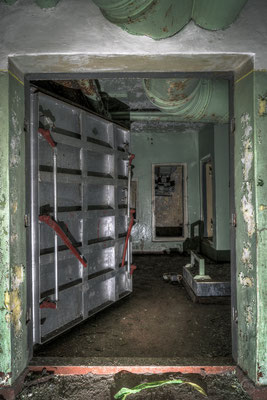 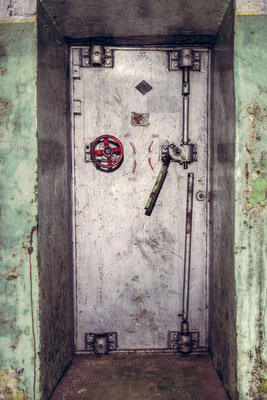