This is one of three SAS (Special Ammunition Sites) in the northernmost state of Germany that were active during the cold war and were closed and abandoned in the early 1990s.

Just like the SAS in K., this one served as a depot for "ammunition" for the Missile Artillery Battalion 650 which had been station near the city of Flensburg since 1971.

The depots in K. and M. (which is being used for storage by local farmers) held the nuclear ammunitions, while the depot in S. was used for storing the rocket engines.

Except the missile parts, there were also regular explosives stored here.

Today, part of the area has been turned into a wind farm, with the depot serving as a through road. 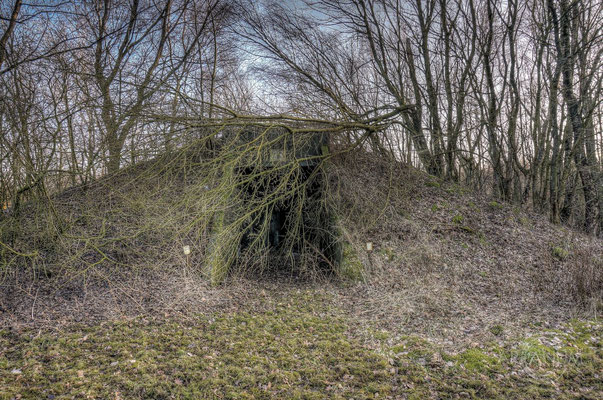 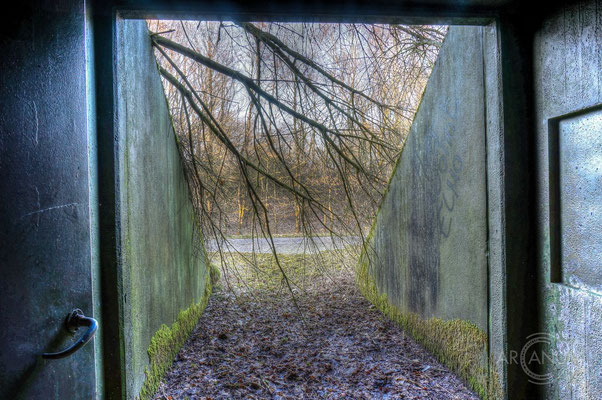 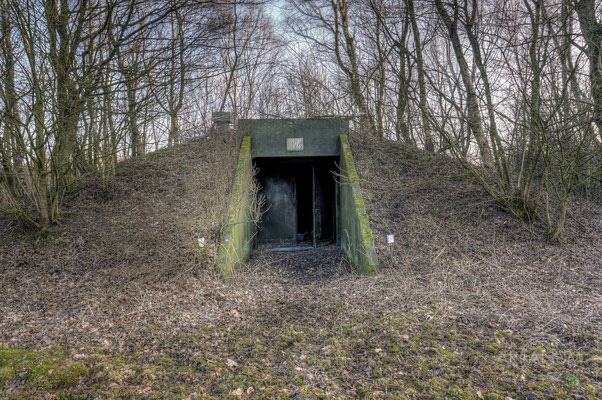 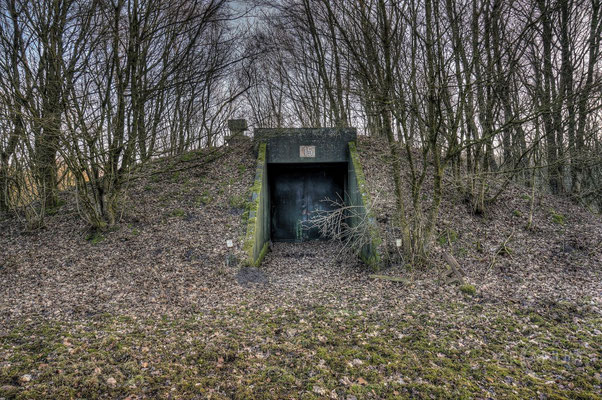 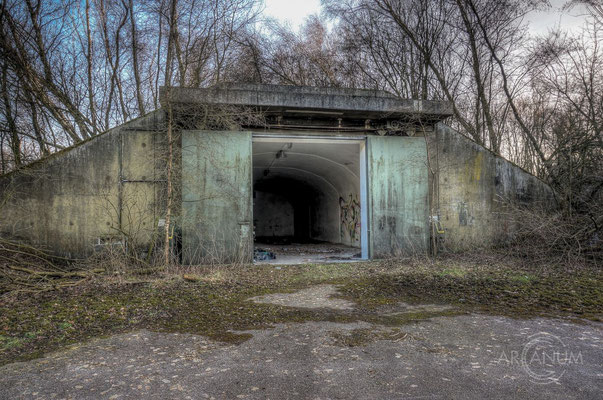 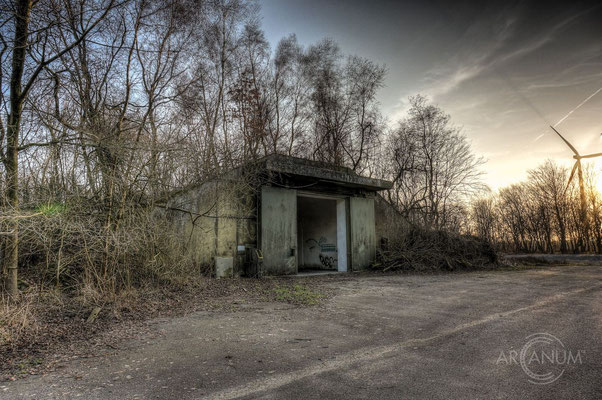 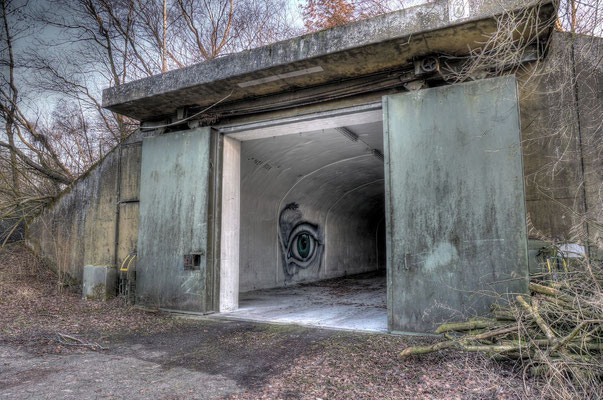 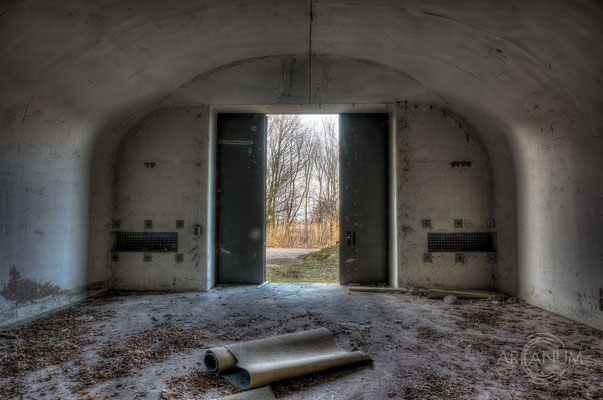 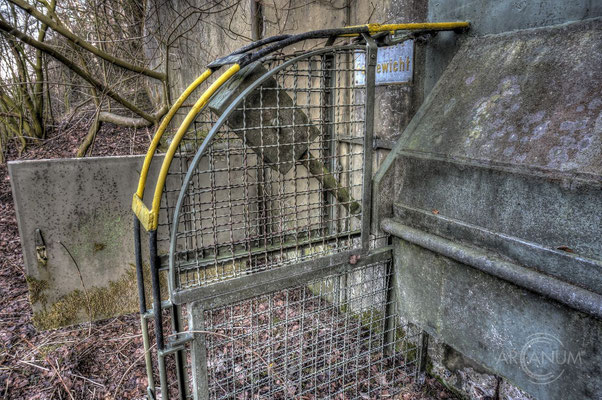 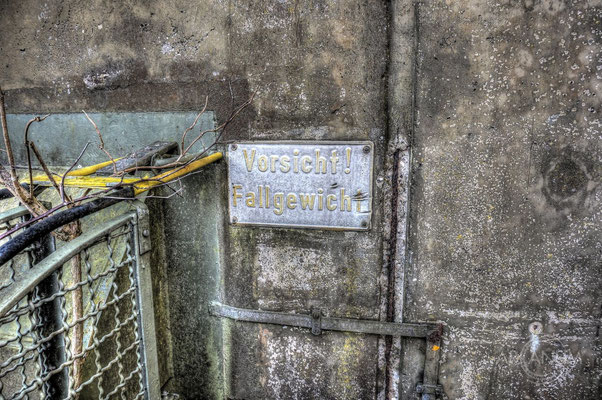 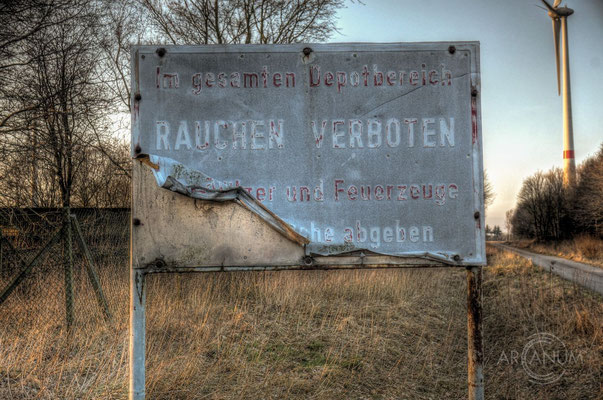 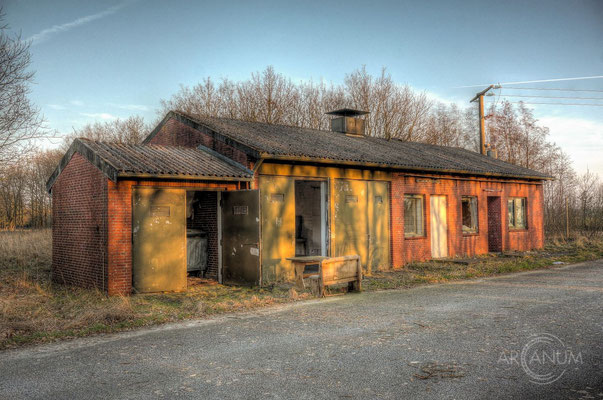